An accidental retweet. Evan Peters apologized on Tuesday, June 2, shortly after he retweeted a news video that showed police officers tackling protestors who were standing up against the murder of George Floyd. In the video, officers can be seen running after a person in the street, then tackling him. Meanwhile, another viewer cheers the police on, yelling, “Get them!

“I can watch these piece of s–t looters get tackled all day,” the Twitter user who uploaded video, captioned his tweet, which Peters, 33, retweeted.

Although he quickly deleted the retweet, the American Horror Story alum’s followers called him out for sharing the insensitive video. 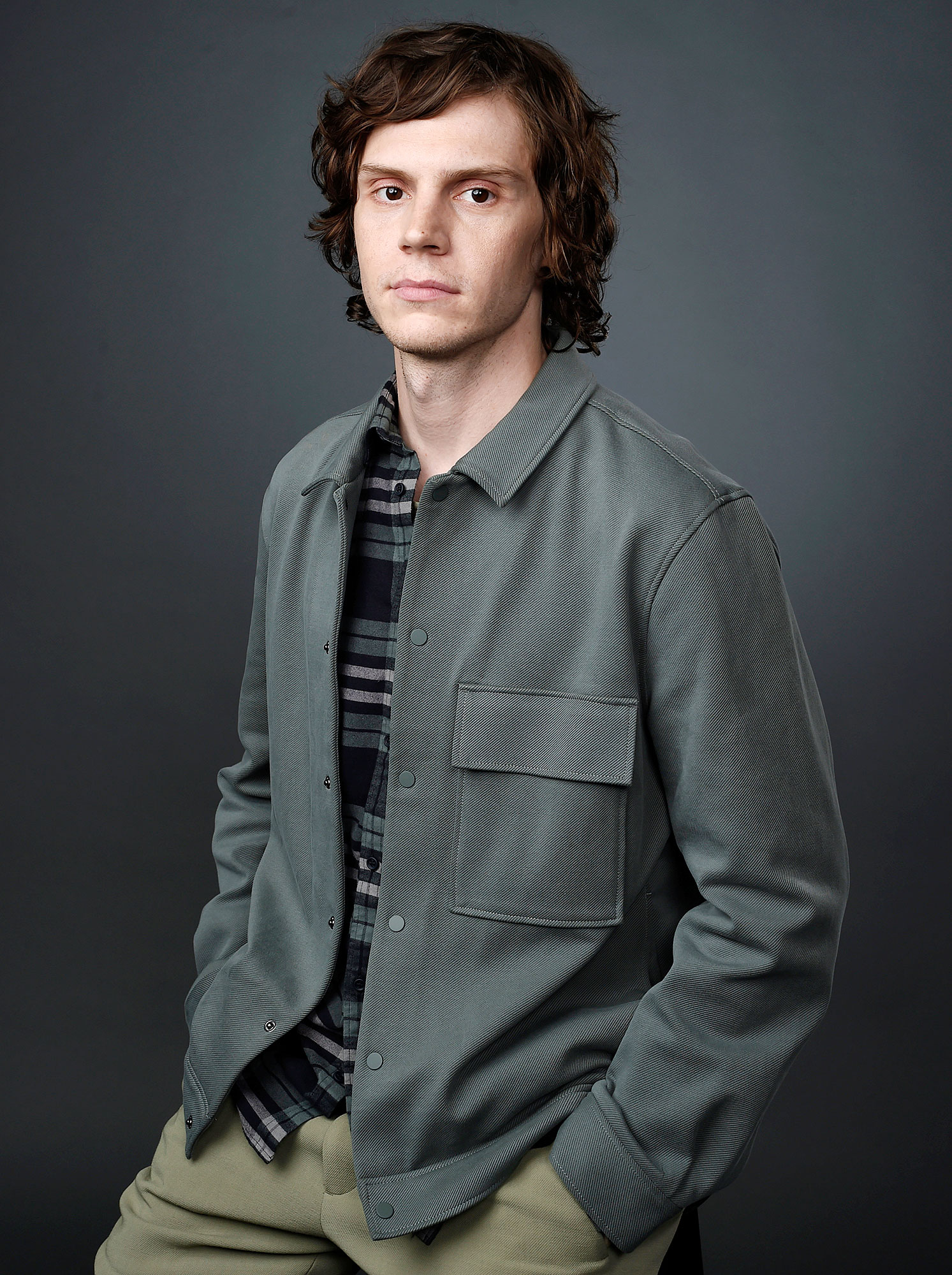 “I don’t condone the guy watching the news at all in the video which I have deleted. I unknowingly retweeted it. I’m deeply upset it got on my newsfeed,” the actor tweeted on Tuesday. “I sincerely apologize if anyone was offended. I support black lives matter wholeheartedly.”

As Peters mentioned, he deleted the retweet and also posted a black square on his social media accounts to show he was partaking in the Blackout Tuesday initiative to support the Black Lives Matter movement.

Despite the speedy delete and apology, the X-Men: Days of Future Past star received a ton of backlash.

“Do something then to make up for it. Post bail for people. Donate. Not just a half ass apology when people are mad at you,” one reply read. Another added, “Evan, If you support #BlackLivesMatter wholeheartedly please share resources and information to your followers, the black box does nothing to help us. If you need links to share we have plenty.”

Many viewers also questioned him for saying that he “unknowingly retweeted” the video. “Accidentally presses the retweet button which then leads you to choose how you want to retweet,” one Twitter user wrote. “2 accidental presses? Nah.”

However, some of his followers did come to his defense.

“To be fair, evan peters does barely use social media which would make it more likely for him to accidentally retweet something,” one user wrote. “I too am still on the fence about all this but i think people should keep that in mind since it is a possibility that it really was an accident.”