Jake Sherman, Anna Palmer and John Bresnahan are the latest journalists strike out on their own with an independent newsletter, per Axios 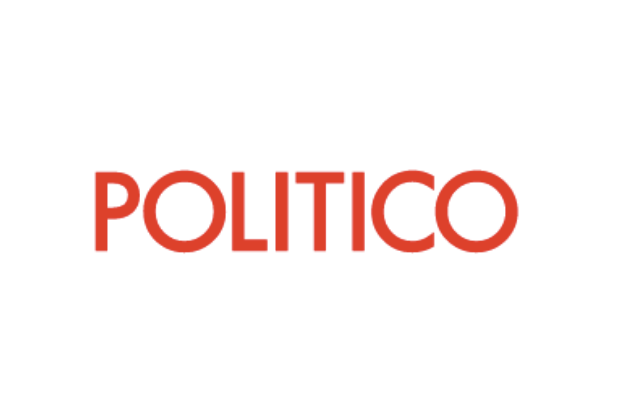 Jake Sherman, Anna Palmer and John Bresnahan are striking out on their own at the beginning of 2021 to launch a competitor to Politico’s Playbook newsletter, which they helped create, according to a new report from Axios.

All three have announced their impending departure from the political news outlet. Primary Playbook architects Sherman and Palmer announced their forthcoming exits in tandem in October, adding a link for followers of their work to “stay in touch” by providing their email addresses, indicating the new move will take the form of a newsletter. Axios’ Tuesday report stated the new independent endeavor would be in newsletter form, as well.

Bresnahan announced his own exit from the company Monday, one day before the Axios report said he would be included in Sherman and Palmer’s newsletter effort.

Sherman told TheWrap they’re “not saying much right now,” but pointed to a quote given to Axios: “We’re still finalizing our next steps — 2021 is a long way away. We’ll have more to say on our plans after the new year. Anna and I have absolutely loved our careers at Politico.”

Per Axios, there will be more to the venture than the newsletter, and its content will focus on “Capitol Hill reporting, given the expertise of the trio, but it’s not designed to be a carbon copy of Politico’s flagship newsletter Playbook.”

A spokesperson for Politico told TheWrap what they told Axios: They wish the trio “the best” in whatever it is they end up doing.

“Smart, revelatory, and insider coverage of the Washington village is synonymous with the Politico brand and Playbook is at the heart of it,” the spokesperson went on. “We have enormous ambition for the Playbook franchise headed into 2021 and beyond, as well as for Huddle, our Capitol Hill focused newsletter. Look for some exciting news on both fronts this month.”