A year on from his death, Sophie has reflected on alleged abuse she suffered from the star in their marriage.

She had previously said their marriage hit the rocks after his arrest on suspicion of historical child sex attacks.

He was never charged with any offences by the CPS due to a lack of evidence.

Sophie said she suffered years of abuse from Freddie and tried to take her own life. 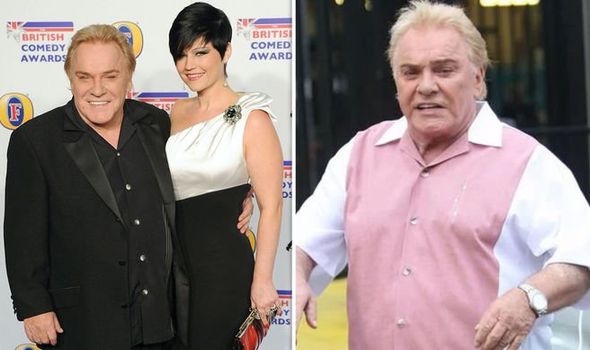 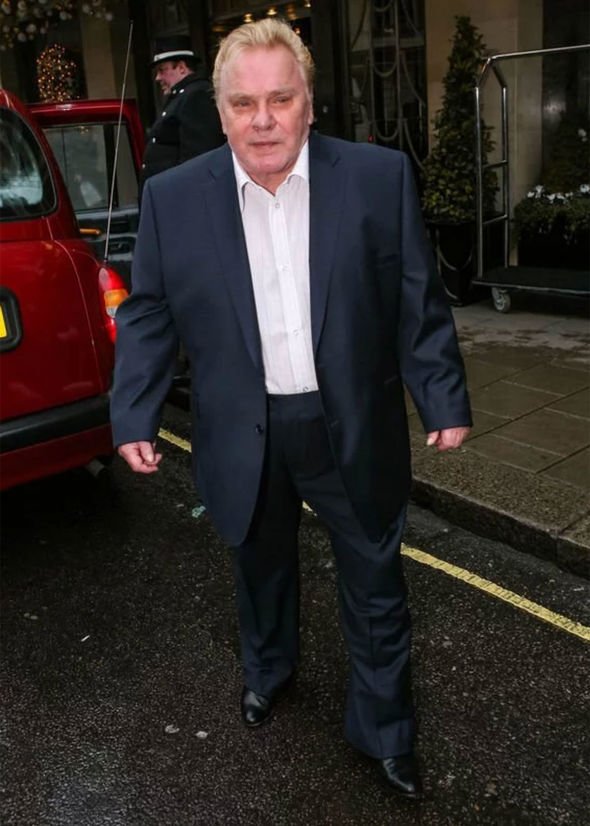 She has now said she doesn’t herself as a domestic abuse victim and has claimed her fear of Freddie has now gone.

Speaking to The Mirror, she said: “Regardless of what happened, the anger has gone and there is forgiveness.

“A lot of that fear, of how it was with Freddie, has passed now. I think I’m over what happened in our relationship.

“I do forgive him, definitely. The anger has gone, I’ve got myself to the point where I can forgive what happened and move on with my life. 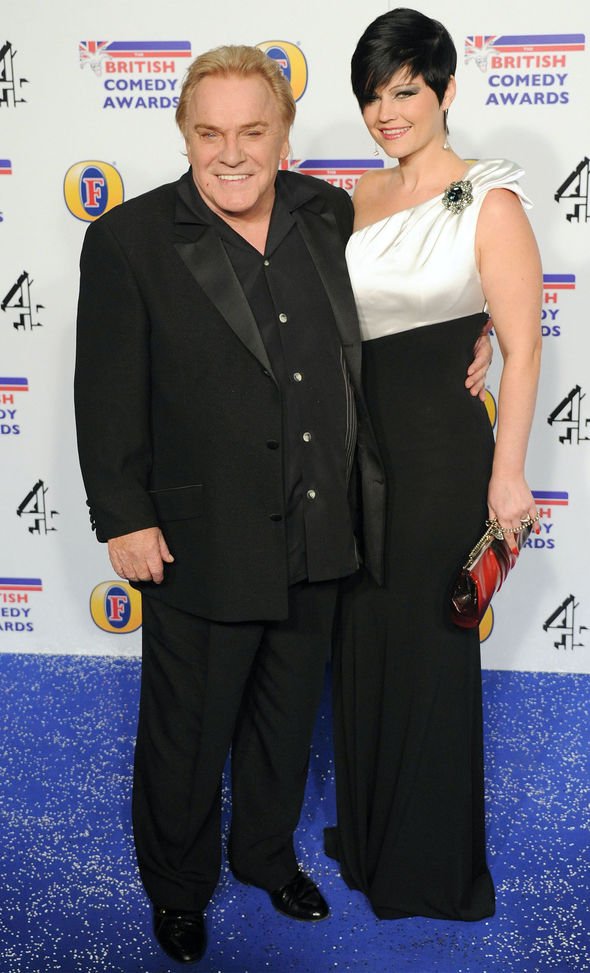 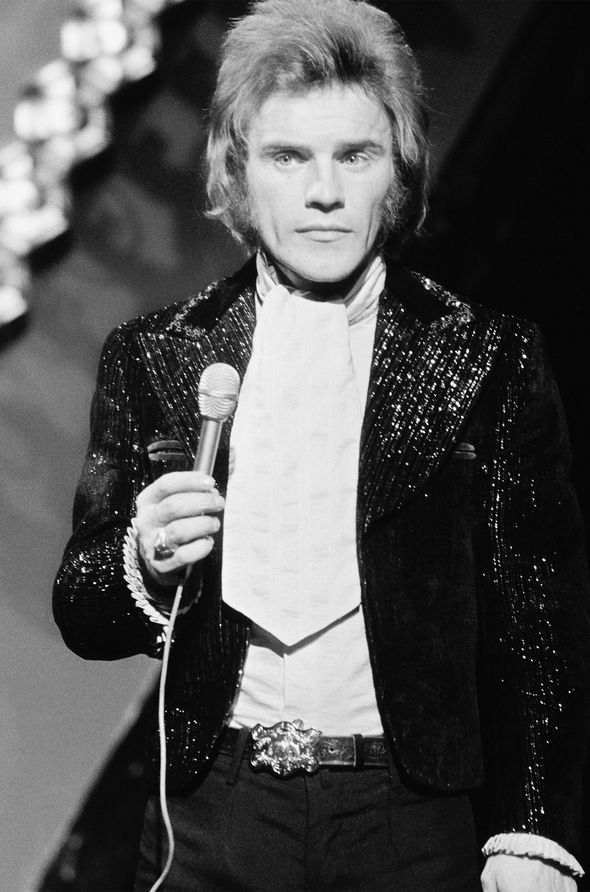 “I’m remembering the positive times we had together, it wasn’t all bad, we had some amazing times and good laughs.”

The pair first met when she supported him on his UK tour in 2009.

Two years later, he popped the question and they tied the knot in 2013.

Despite their rocky marriage, Sophie attended the singer’s funeral last year and caught up with Freddie’s children.

“I said my final goodbyes at the funeral. I don’t think there is any reason to go and visit,” she added to to the publication.

“With the way things were when he died, I felt I did what I needed to do, to enable the kids to say their goodbyes.

“We all worked together to do what needed to be done, with the repatriation and everything.”

Freddie died after suffering a heart attack at his Costa Del Sol apartment in Spain.

A police insider previously told The Metro: “He had a history of heart problems and the autopsy has revealed a heart attack was the cause of his death.”

It is understood he was found dead by his carer.

Freddie was married five times in his lifetime and had six children.