Home » Celebrities » Gabrielle Union Opens Up About Her Mental Health Struggles: 'I Fell Into Something So Dark'

Gabrielle Union Opens Up About Her Mental Health Struggles: 'I Fell Into Something So Dark'

Gabrielle Union opened up about her mental health.

In a candid conversation with Gwyneth Paltrow at the Goop Health virtual summit on Saturday, per E! News, the 48-year-old actress revealed how she recently battled with suicidal ideation after experiencing some extreme symptoms of perimenopause.

“I’ve had so many rock bottom moments as an adult, starting with being raped at 19 at gunpoint at my job. It just felt like every so many years there was some major catastrophic event that was happening in my life. You know, divorce, career setbacks, relationship issues. There’s always something that just lands you on your ass and you’re like ‘There’s no way I can move on from this, I’ll never recover, I’ll never be the same.’”

In case you don’t know, perimenopause marks the natural transition period from the end of a woman’s reproductive years and into the start of menopause. It usually can cause a range of hormonal changes within the body — something Union explained happened to her during this time.

“I thought I was losing my mind. I thought I had early-onset dementia, Alzheimer’s. I gained 20 pounds overnight of water retention, inflammation, bizarre. I couldn’t think. Now, when I have to public speak in the last few months, I’m so anxious, because I’m like, ‘Am I going to remember words?’”

The L.A.’s Finest star said the “symptoms reached a fever pitch,” and she fell into a “dark” place late last year following a fight with husband Dwayne Wade.

“I’ve had more depressive episodes, but never for a long periods of time. Maybe a couple of weeks. I fell into something so dark in December that it scared me. I had a stupid argument with D, and instead of my usual problem-solving… immediately, my brain, that little inner voice said, ‘He’s never going to get it unless you’re dead.’ Only because I’ve been in therapy for half my life that I was like ‘No, I don’t know who is talking now, it’s not my intuition.’”

Luckily, the Bring It On star said she was “able to get through it with talk therapy and diving into how I can regulate my hormones.” The momma also added:

“Separating the symptoms from who you really are… to say that it’s a challenge, I don’t think I really have the words, or I lost them, to describe what these last few months have been.”

This is not the first time that Union has shared the details about her mental health. According to People, the star revealed in 2018 that she was diagnosed with PTSD after she was raped as a teenager.

“I’m here to tell you that I am PTSD survivor, thriver, badass motherf**ker I was diagnosed with PTSD at 19 after I was raped at gunpoint — and I didn’t let it stop me. I didn’t want it to define my whole life, and it doesn’t have to. Asking for help, needing help doesn’t make you weak or less worthy of love or support or success.”

Wow, we cannot thank Gabrielle enough for opening up. We’re also glad to hear that you’re doing much better after everything. 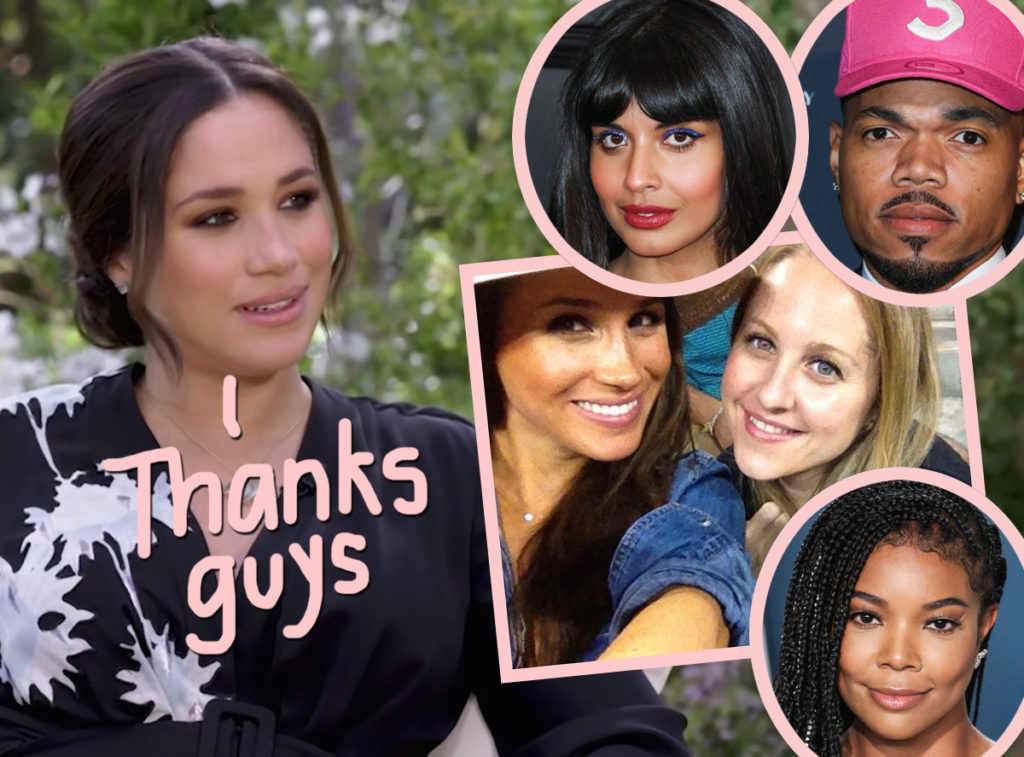 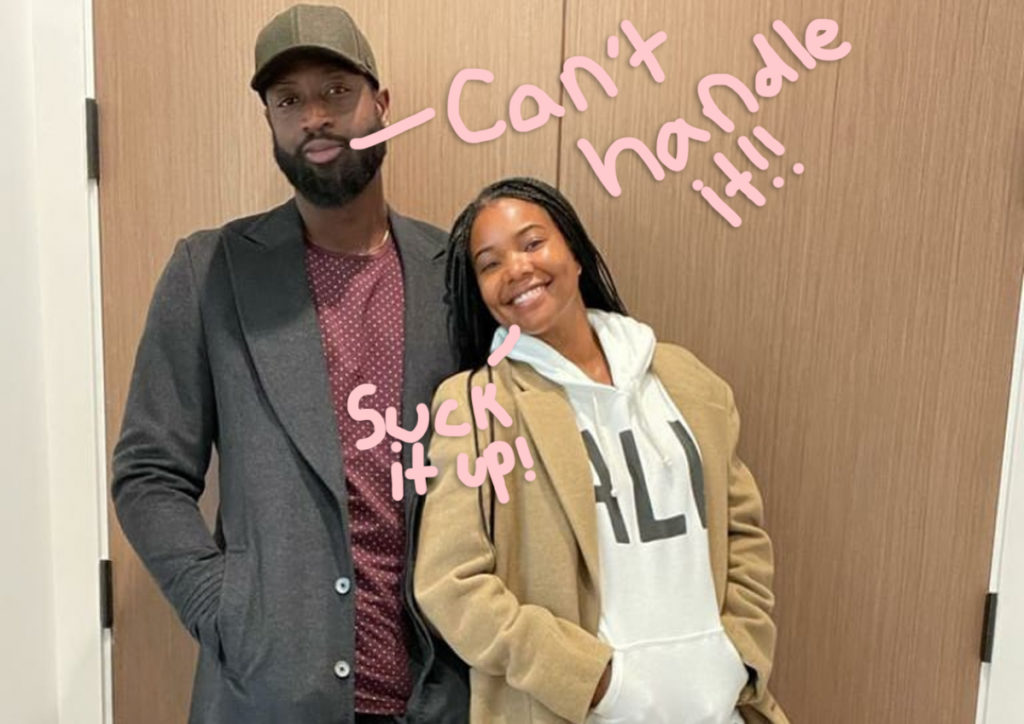 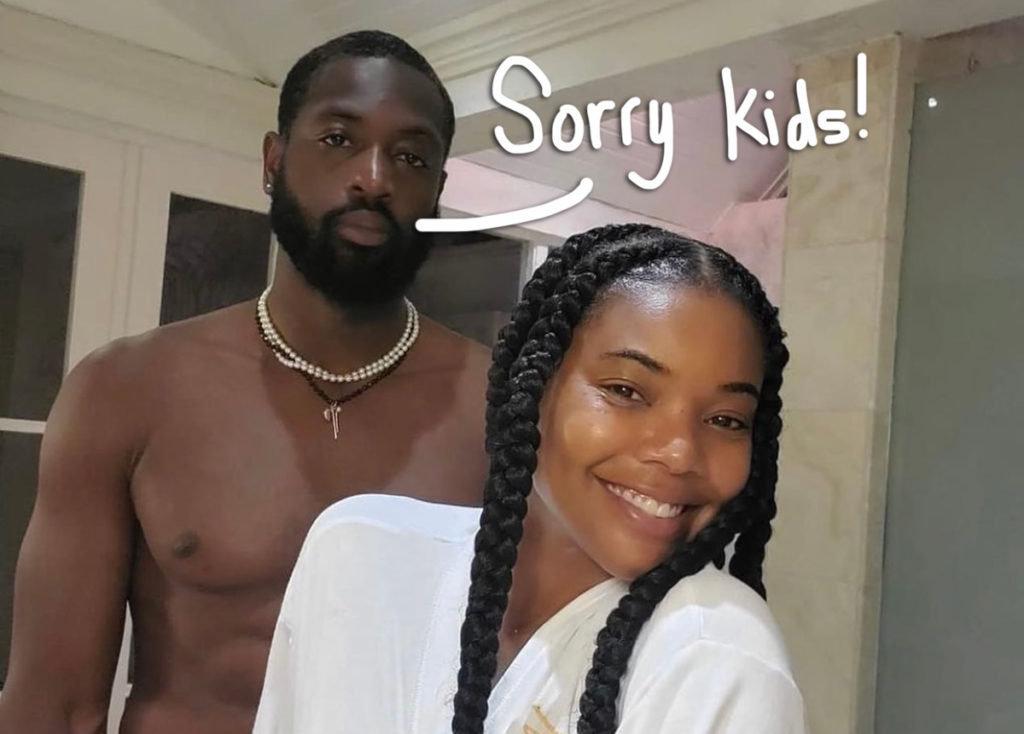 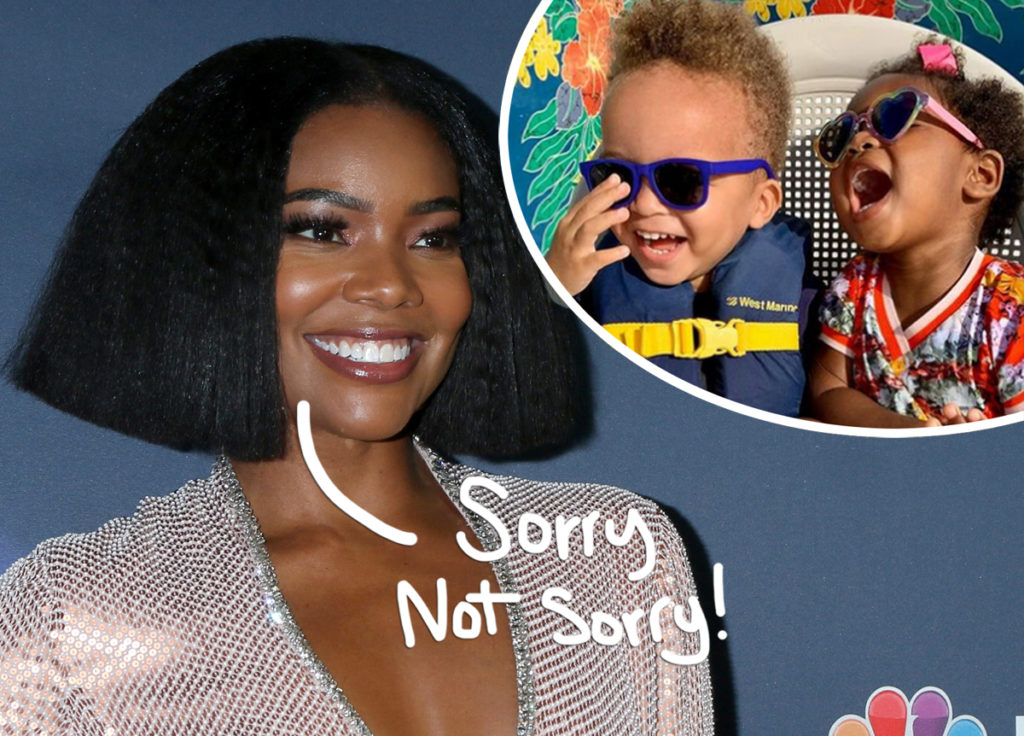