Gary Lineker, 59, is no stranger to expressing his thoughts about the the Government’s response to migrants crossing the English Channel. Last month, he said the Government had been “heartless and completely without empathy” about the situation.

I’m going to be a bit cautious about it

He has since revealed he will welcome a refugee into his Surrey home via the charity Refugees at Home.

Tonight, the Match of the Day host was quizzed about his kind gesture on The One Show.

The former footballer was reluctant to share details about his future house guest, but joked he hoped they wouldn’t complain about his wifi.

His comment came after host Alex Jones informed him his wifi had been playing up during their live video call on the show. 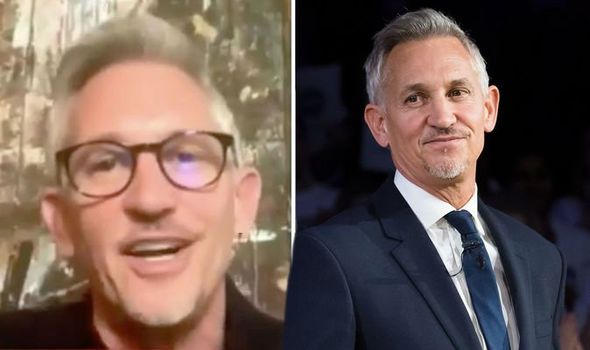 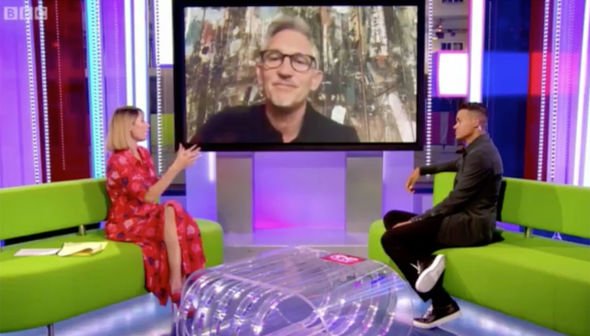 Gary confirmed he will be having a refugee staying with him, but said he “didn’t want to go on about it too much”.

“Obviously, when they arrive, I hope they don’t complain about the wifi,” he jokingly added.

He went on to say: “When they arrive, obviously I want their privacy to be respected, at the moment there’s a bit of action outside occasionally.

“I don’t know when it will be, I’m going to be a bit cautious about it because, you know, they’ve been through a lot as it is, we don’t really want them with the paparazzi.” 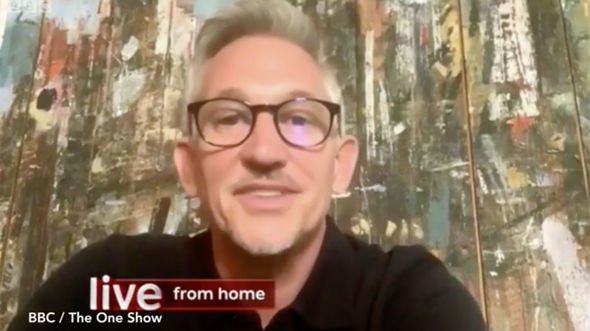 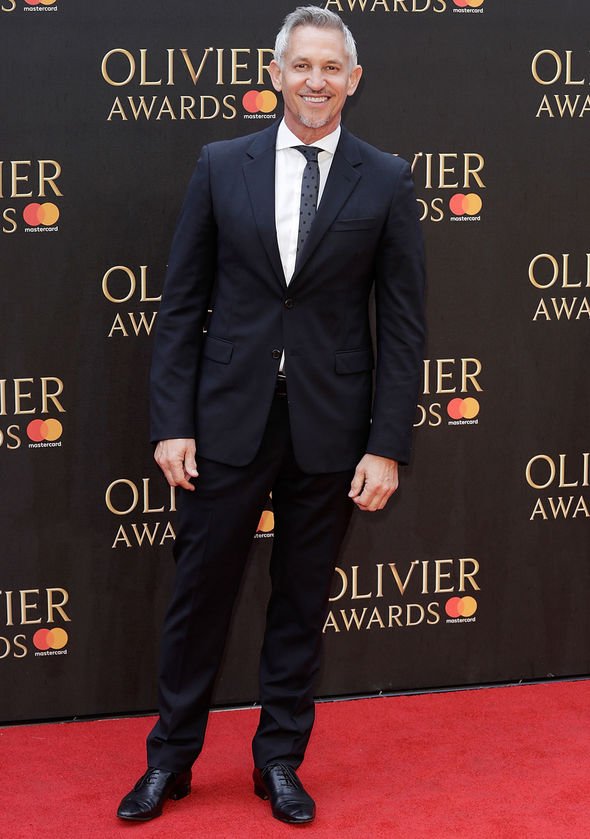 Host Alex went on to say the refugee in question could enjoy their stay with Gary even more as he recently improved on his cooking skills.

The presenter told viewers Gary had included some of his recipes in his new book.

The football pundit went on to admit he used to eat out a lot and order takeaways as a single man and decided to improve on his home cooking.

Meanwhile, Gary has previously said he doesn’t know who his new house guest will be or where they are from.

He told The Mirror: “I have had so much connection with refugees over the last couple of years.

“I have met scores of young refugees through football schemes and they are genuinely lovely kids and they appreciate any help they can get.

“I’m sure it will be fine. I have been thinking of doing something like that for a while.”

He added of his decision: “My kids are all grown up so I’ve got plenty of room, so if I can help on a temporary basis then I’m more than happy to do so. Why not?”

Earlier this week, the father-of-four responded to Boris Johnson’s crackdown on gatherings as coronavirus cases continue to soar across the UK.

The Prime Minister said no more than six people are allowed to meet from Monday, in a bid to combat the spread of the disease.

Reacting to the news, Gary wrote on Twitter: “Does this mean I can only have 5 refugees in my house?”

In response to this, one fan commented: “Or 5 homeless veterans.”

Gary replied: “I support them financially through charities. I’m sure you do the same.”

The One Show airs weekdays from 7pm on BBC One.