Former Hollyoaks star Gemma Atkinson, 35, has spoken out about her decision to become a vegetarian. The fitness enthusiast, who has been maintaining her exercise regime at the home gym she shares with her boyfriend Gorka Marquez, 29, during lockdown, insisted her training and health hasn’t suffered since changing her diet.

Gemma shared a photo of herself smiling on her exercise bike in view of her 1.4 million Instagram followers and explained her choice to not eat meat in a lengthy caption.

She penned: “I’m not going to tell anyone what to eat, but I will tell all the people who said that my training & health would suffer by being vegetarian, that they were wrong.

“I gave up all red meat in my 20s. I still had fish and chicken but it never sat well with me mentally.

“I was constantly going between ‘all animals deserve to live’ to, ‘but I need to eat protein to be healthy’. It dawned on me that meat is just a source of protein, along with many other sources of protein.” 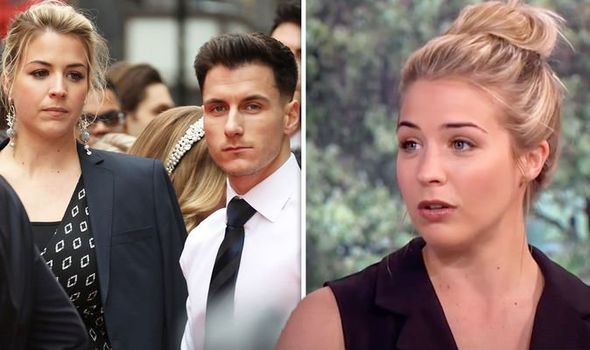 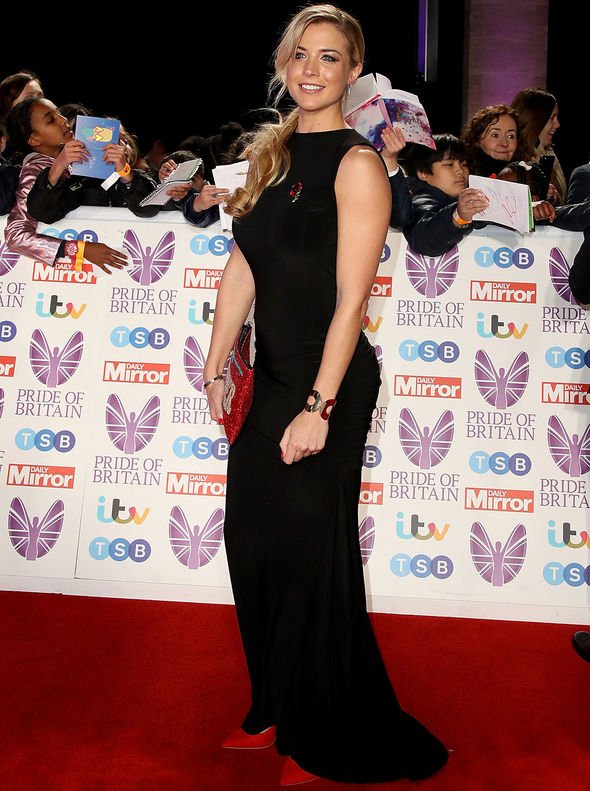 Gemma, who is also a passionate animal rights activist, went on to reveal she became a vegetarian in November last year and described the lifestyle change as “the best decision” she has ever made.

The Strictly Come Dancing star continued: “So rather than me giving up protein, I was just changing the source. Simple.

“I became vegetarian last November and for me personally, it was the best decision I’ve made. My training has improved if anything and so has my energy levels.

“And mentally I feel good knowing an animal hasn’t been slaughtered in order for me to eat.” 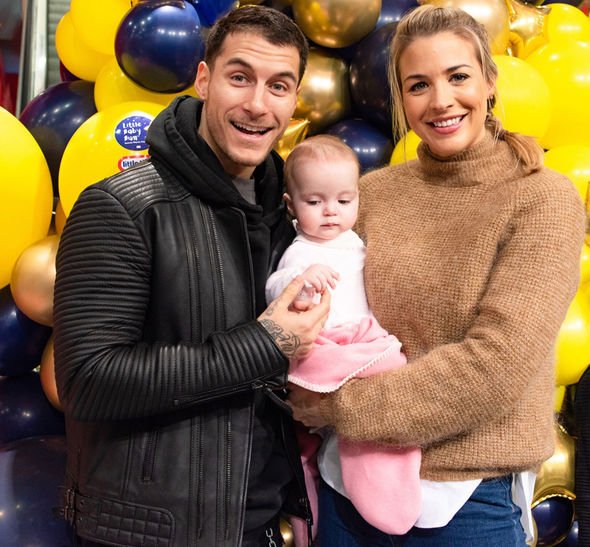 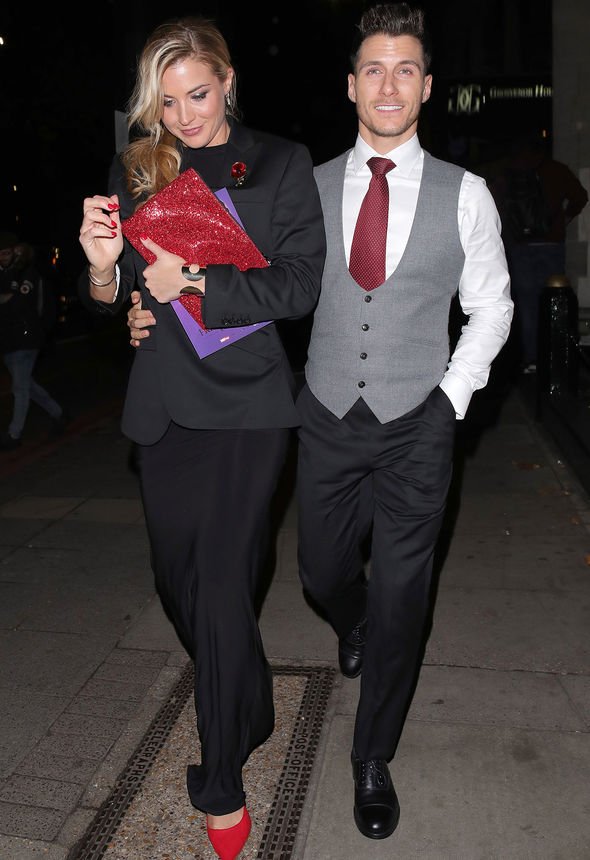 Gemma then issued some advice to her fans who were debating becoming vegetarian.

She concluded: “If anyone is thinking of making the switch try it and see how you feel physically, mentally and emotionally.

“Don’t just do what I did and assume you’ll fall apart without even trying.

“If you eat meat that’s your choice, if you’re vegan it’s your choice. Vegetarian is my choice and if anything I wish I’d made it sooner.”

One person asked the star: “I would love to vegetarian, always think what would I eat though. Could you do a insta food diary for a day pretty pleaseeee x.”(sic)

Another fan commented: “The animals thank you.”

Gemma’s post about her diet comes after she hit back at negative comments she had received after discussing her choice not to eat meat in an interview with Women’s Health magazine earlier this year.

She wrote: “Lots of you were shocked to hear I was vegetarian from my Woman’s Health interview… Well, I am and I’m proud! Each to their own but my decision is to not eat animals and I feel great for it!”

Gemma went on to say in a separate post that she has “nothing against” those who are not vegetarians, including her beau Gorka, and that she is not planning on preventing their baby daughter Mia from eating meat.

She added: “FYI. I’ve nothing against anyone eating meat. Gorka is Spanish, so he’s never gonna stop eating ham!”(sic)

Gemma concluded her statement by saying: “Mia will also eat the food he cooks as well as what I cook and when she’s old enough can make up her own mind. Everyone can make their own decisions.”