Gemma Atkinson reveals her book has been delayed until 2022

The 36-year-old shared a candid clip of herself collapsing into a fit of giggles and forgetting her lines.

Gemma admitted she was in tears following the blunder, as she fought to keep her composure during the broadcast.

The former Strictly star attempted to read out a competition before she “lost it” and struggled to finish her sentence.

Gemma began: “Text the word ‘WIN’ and you could be in the draw…,” before trailing off. 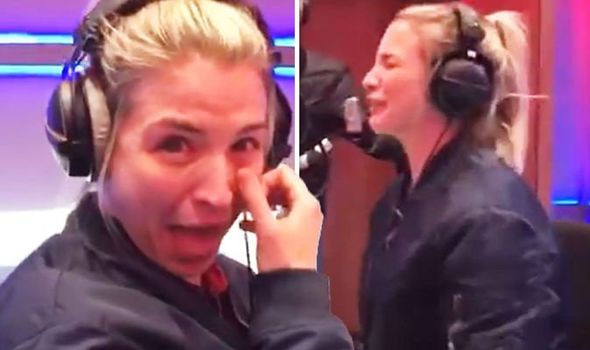 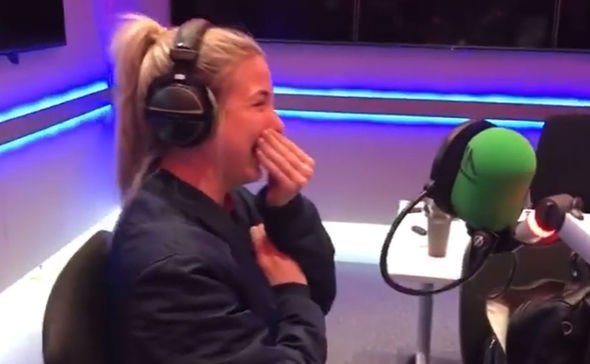 Wes commented: “What the hell is going on?”

The former Hollyoaks star fell into a fit of giggles, as she commented: “I’m crying.”

“Have you got the giggles?” Wes quizzed, before telling listeners: “I’ll put this on our socials and you can work out what the hell has happened.”

Gemma failed to recover from laughing as she issued an apology to her colleague, who was forced to finish her line. 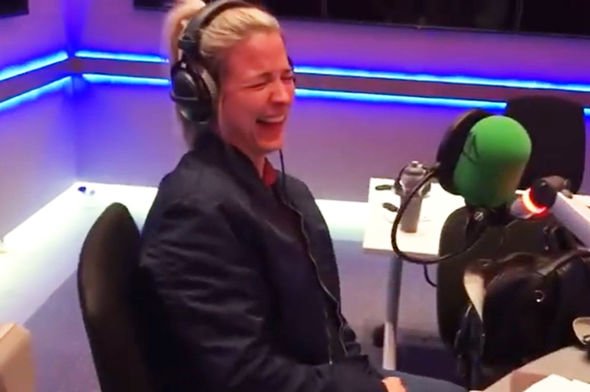 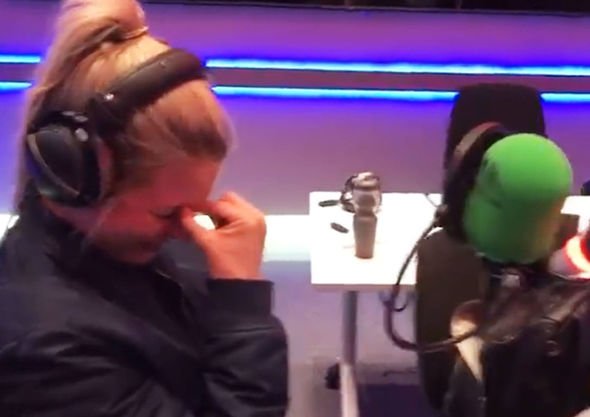 The small-screen star took to the picture-sharing site and revealed the last time she suffered a similar blunder was during shooting for Emmerdale.

Gemma captioned the clip: “It’s been a long time since I’ve corpsed on a show. A long time!

“I think the last time was on Emmerdale, but my gosh yesterday I lost it!

“LIVE on air trying to read out a competition while @wesbutters carried me through it completely confused as to what was going on!”

She continued: “At the time it was awful as I know it shouldn’t happen, but man I forgot how much a proper good belly laugh can make you feel!

“Especially on live radio or live TV now and again. I promise today’s show will be better Wes!”

“What a laugh we have on @hitsradiouk,” Gemma concluded.

Fans flocked the comment section, as one wrote: “Love this. You’ve made me giggle too!”

Another person remarked: “It’s always worse when you know you shouldn’t laugh.”

While a third person added: “I can’t stop laughing.”