George Clooney jibes Trump over claim he 'made Juneteenth famous'

George Clooney has sarcastically jibed President Donald Trump over his claim that he ‘made Juneteenth famous’ and has donated $500K to a charity that fights against racial inequality in his ‘honor.’

Trump originally scheduled his first post-coronavirus campaign rally on the same date as the Civil Rights holiday, but rescheduled it for the following day after it sparked outrage.

‘Thank you President Trump for ‘making Juneteenth famous’, Clooney said in a statement on Friday to PEOPLE Magazine. ‘Much like when Bull Conner made ‘Civil Rights’ famous.’ 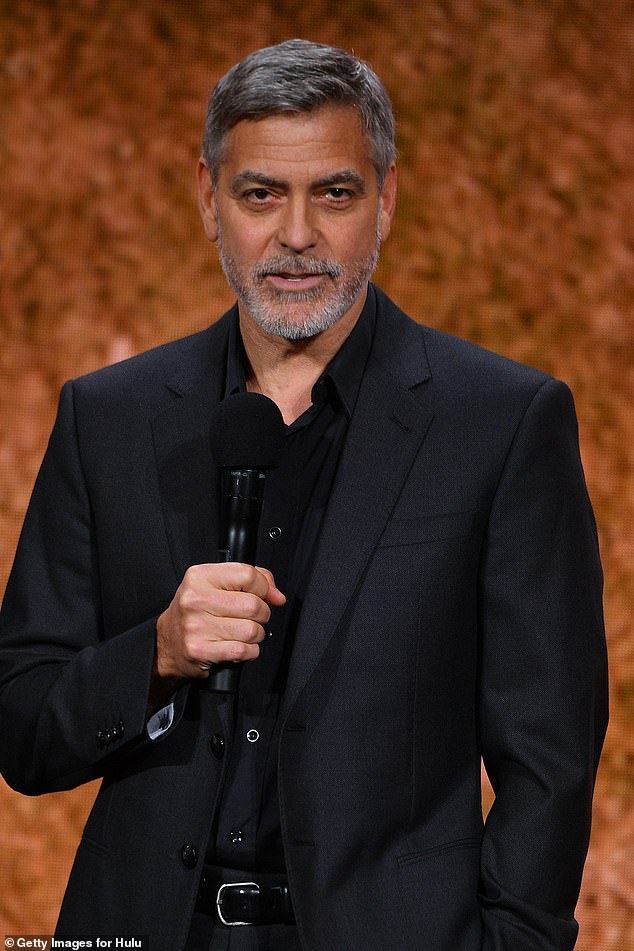 Trolling: George Clooney has sarcastically jibed President Donald Trump over his claim that he ‘made Juneteenth famous’ by donating $500K to a charity that fights against racial inequality.

Politician Bull Conner became a symbol of institutional racism after strongly opposing the Civil Rights Movement in the 1960s, and it’s second time this month that Clooney has made the reference when talking about Trump.

The Oscar-winning actor added: ‘My family will be donating 500 thousand dollars to the Equal Justice Initiative in honor of your heroic efforts.’ 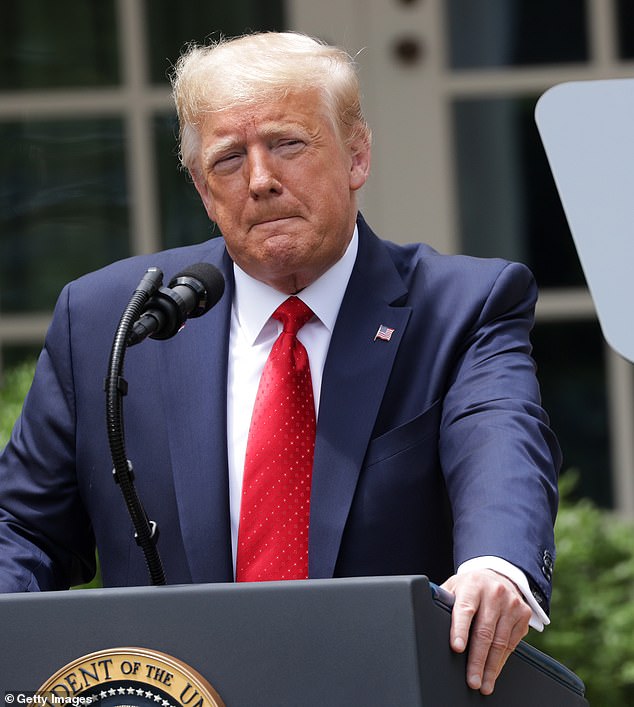 Claims: President Trump said this week that he made ‘Juneteenth famous’ and that nobody had heard of it before he started tweeting about it

Clooney, 59, penned a powerful essay earlier this month where he made a dig at Trump for ‘stoking hatred and violence’ and said that Bull Connor was ‘more subtle’ when it came to his politics.

Connor served as Commissioner of Public Safety for the city of Birmingham, Alabama for more than two decades, and denied civil rights to black citizens, especially during the Southern Christian Leadership Conference’s Birmingham campaign of 1963.

Trump told the Wall Street Journal during an Oval Office interview published Wednesday: ‘I did something good: I made Juneteenth very famous.’

‘It’s actually an important event, an important time. But nobody had ever heard of it. Very few people have heard of it,’ the president claimed referring to negative news coverage he received after announcing the rally date.

Clooney went public with his message and donation on the holiday itself, as many celebrated to the official end of slavery in the U.S. in 1865.

Celebrities including Lizzo and Taylor Swift have been posting about the date on their social media channels Friday, along with a host of other stars.

Meanwhile Trump has put out a warning on Twitter over potential protesters turning up to his weekend rally in Oklahoma.

‘Any protesters, anarchists, agitators, looters or lowlifes who are going to Oklahoma please understand, you will not be treated like you have been in New York, Seattle, or Minneapolis. It will be a much different scene!’ Trump tweeted Friday morning.

The tweet was posted before Tulsa Mayor G.T. Bynum shared a message on Facebook about how ‘We will go through it as a community.’