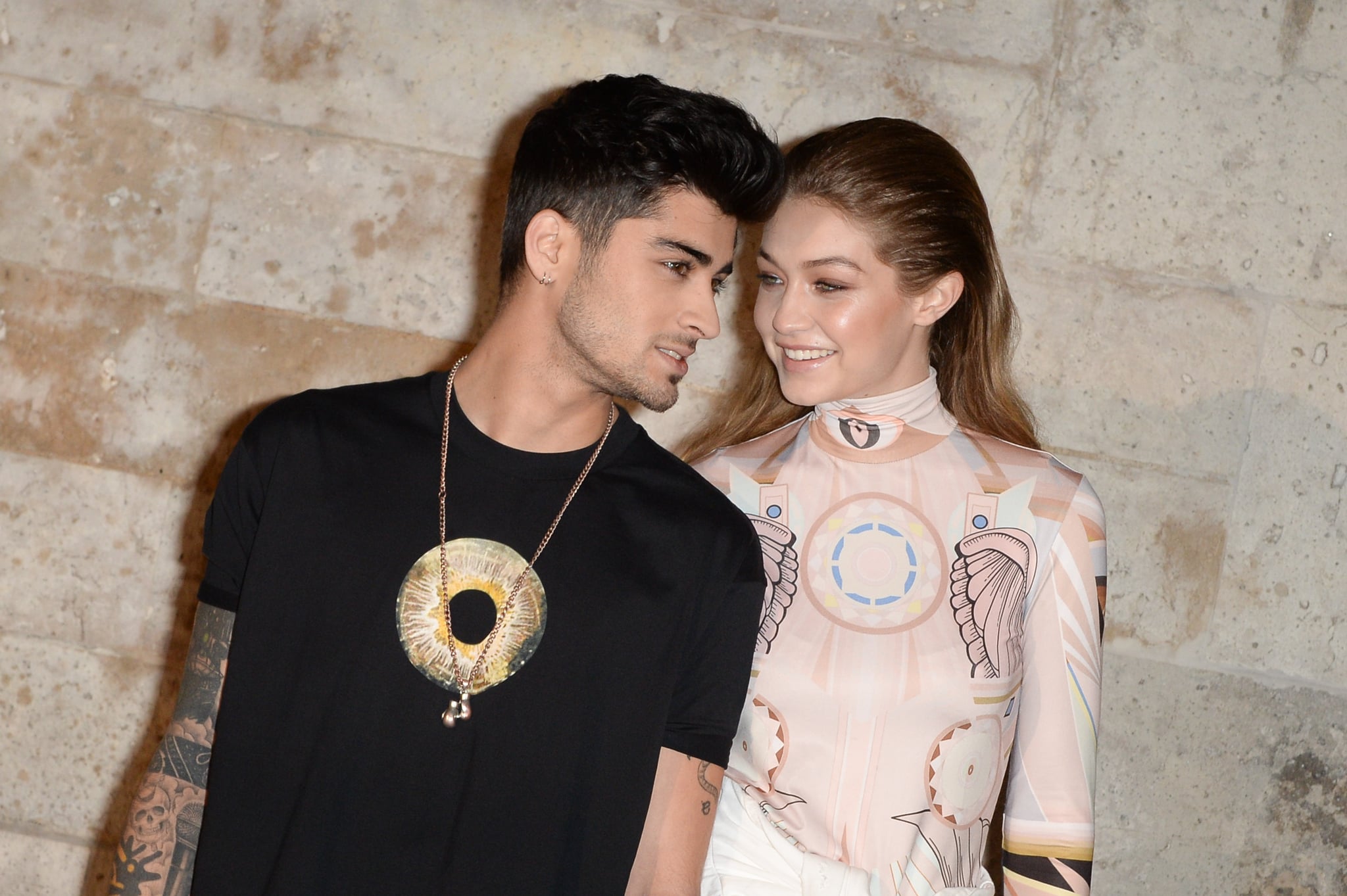 Gigi Hadid and Zayn Malik are going to be parents! The couple is expecting their first child, Entertainment Tonight reports. “The couple is very excited!” a source told the publication. “Gigi has kept the secret close to her family and friends for a while as she’s only a few months along. Once Gigi and Zayn got back together at the end of last year it was like they never skipped a beat and knew what they had was special. The couple and their families are overjoyed.”

The news comes just a few days after Gigi celebrated her 25th birthday at home alongside Zayn and her family. The model and former One Direction singer first struck up a romance in November 2015, and they have been dating on and off again ever since. In February 2020, they confirmed that they were back together when Gigi posted a sweet Valentine’s Day post. Congrats to the couple on their exciting news!