She even appeared on a recent episode of Piers Morgan’s Life Stories to show her love and support for him. But now Gloria says the strength and love of her family, as well as Sir Cliff, have been a huge comfort to her. “Cliff invited us to his 80th party last month when it was the ‘rule of six’ before the full second lockdown was imposed. He was only allowed to have six friends and I was very lucky to be one of them,” admits Gloria. “We went to a friend’s house for dinner and we obviously had a drop or two of Cliff’s own wine from Portugal. It was really, really lovely to see him.

“He had been forced to cancel all his concerts and planned to have dozens of friends backstage after one of his concerts at the Albert Hall but it wasn’t
to be.”

Gloria has spent the two lockdowns at home with husband Stephen and things haven’t been simple.

“At the very beginning of the pandemic I was like a caged animal because I am not used to being locked down anywhere,” she reveals.

“It was a bit tough looking at a diary, seeing everything that was being postponed because of the lockdown, so I found that quite hard as it was so unusual.

“The first time I went into lockdown was two weeks before the official one in March because my husband had a bad medical year in 2019 and one of my sons said, ‘Don’t
you think you should be locked down anyway for Stephen’s sake?“. 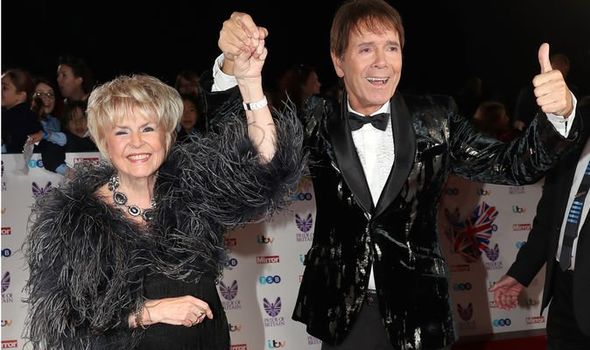 Gloria has been mindful about her husband’s health in lockdown after he fractured his back last year after a nasty fall and was diagnosed with prostate cancer.

“For much of 2019, we were dealing with Stephen having prostate cancer and then this time last year, in November, he fell over after trying to catch a taxi and fractured his back. He could hardly move for three months,” she reveals.

“It was very, very hard for him, obviously. But l’ve been looking after him and lockdown has really helped because he’s been out in the garden in the fresh air and he’s had lots of exercise.

“He’s really good now, touch wood. He doesn’t need treatment now but he had to have radiotherapy at the time.

“But thank God he had the treatment, and his results last week couldn’t have been better. He’s a very active 81 and I think he’s lucky to have a strong core.” 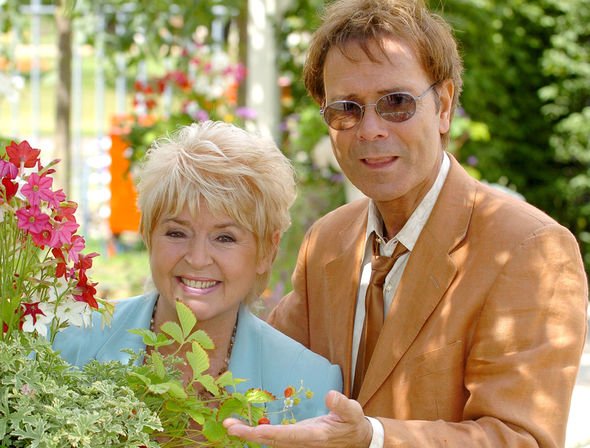 Cliff’s friendship has been her extra helping hand.

They first met back home in Northern Ireland when she was a reporter with the BBC and he was in Lisburn to play at a gospel concert at a church in 1970, at the beginning of the Troubles when very few entertainers were coming to the Province.

“Cliff is an absolutely wonderful man. We can sit and chat for hours,“ Gloria beams.

“He is a great listener and a good person. It’s one of the many reasons why he is still one of my best friends in the world.

“He was a great friend to me when Caron [her daughter] was ill with breast cancer and, when he was touring in Australia where Caron was living at the time, he would come and stay with us for a maybe a week or 10 days. He would sit and chat into the wee small hours.

“Our conversations were very comforting. I credit him with being a real support throughout that time, and when Caron passed away he spoke beautifully at her funeral. How have I managed to repay him? It’s not a question of repaying him. The fact is he’s just been a very good friend. I’d like to think that during the time he had a rough three years through false accusations, I tried to be a good friend to him as well. I sat in the courtroom every day during his court case. I was the first one to recommend him a lawyer, and he took it up.”

In his new autobiography, The Dreamer, Sir Cliff revealed that he also turned to Gloria when he himself had a loved one suffering from breast cancer in 2015.

“My sister Joan’s daughter, Linzi, the youngest of her three children, died of cancer on June 29. She was just 35,” he said.

“Normally, parents die before their children, of course, but every now and then, life’s regular patterns break down. I saw how difficult it was for Gloria when she lost her beloved daughter, Caron Keating, also to cancer. 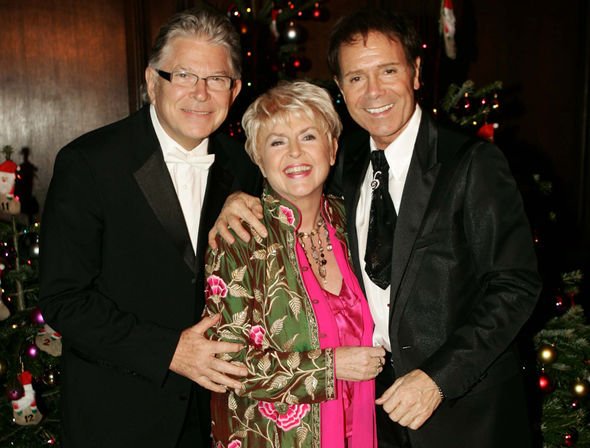 “It took Glo a long time to deal with it. I remember when she said, ‘I’ll get past it. But I’ll never get over it’. When Linzi was diagnosed with cancer, I witnessed what a mother goes through again as I saw Joan’s anguish.

“Glo, being Glo, called Joan. I don’t know what she said, but my sister found her words wise and comforting, and told me that it was wonderful to talk to someone who knew exactly what she was going through and feeling. Joan and I will always be grateful to Glo for helping Joan ‘get past’ her own loss.”

Caron’s memory lives on, and it is one of the reasons why she has taken part in Lost For Words, a Royal London digital exhibition in collaboration with photographer Rankin, which aims to inspire an open conversation around death. “I really wanted to join the campaign to speak about my experience of dealing with grief,” says Gloria.

“I understand why, but a lot of people don’t like to even think about death or to talk about it when it’s happened. 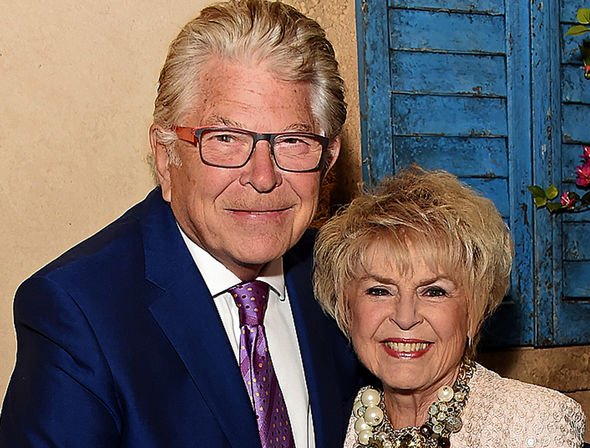 “Sometimes some people want to wash the person who has died out of their life and sometimes it hurts the other person by even mentioning it, but I believe it’s very helpful to talk about it because of that little slogan, ‘People never die, if they live on the lips of the living’.

“I really enjoy talking about Caron, because she was such a fabulous girl and a wonderful force in our family and I also like talking about her for the sake of her two sons, Charlie and Gabriel.

“I want them to know more about their mum because they lost her at 10 and seven.

“She is so deeply missed in our family and we talk about her all the time.

“But we organised, under the ‘rule of six’, etc, to go to the pub opposite where Caron is buried at Hever Church and her boys brought flowers for the graveside.

“The main thing is that we can be at her grave without always feeling like crying. Sometimes I do feel like crying on my own, but I try not to do that in front of the boys.

“But I do like to mark all the anniversaries, like Mother’s Day, her birthday and Christmas and we organise something so we are all together and can talk about Caron openly.” 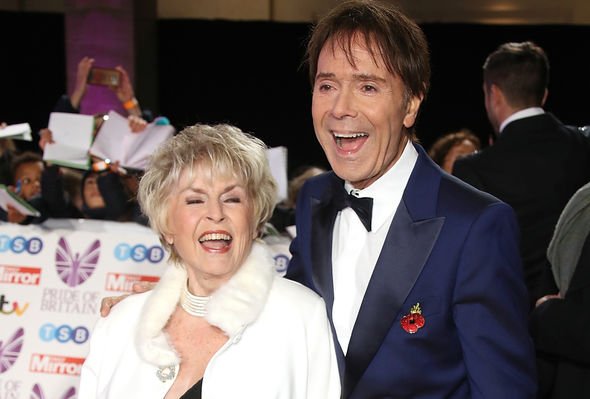 A slim size 12 and weighing just over 9st, Gloria has always tried to take care of herself. Being borderline diabetic, she tries not to eat too much chocolate or sweet things, and admits she has been taking extra precautions to prevent catching the coronavirus.

“They’re being brought in because nobody worldwide knows the extent of this thing. So therefore, I’m trying to stick to the rules,
within reason.”

● Lost For Words, a Royal London exhibition in collaboration with Rankin to open up the conversation around death. Join Gloria Hunniford, Konnie Huq and Jeff Brazier for a live digital exhibition with a Q&A on November 25 at lostforwords.royallondon.com