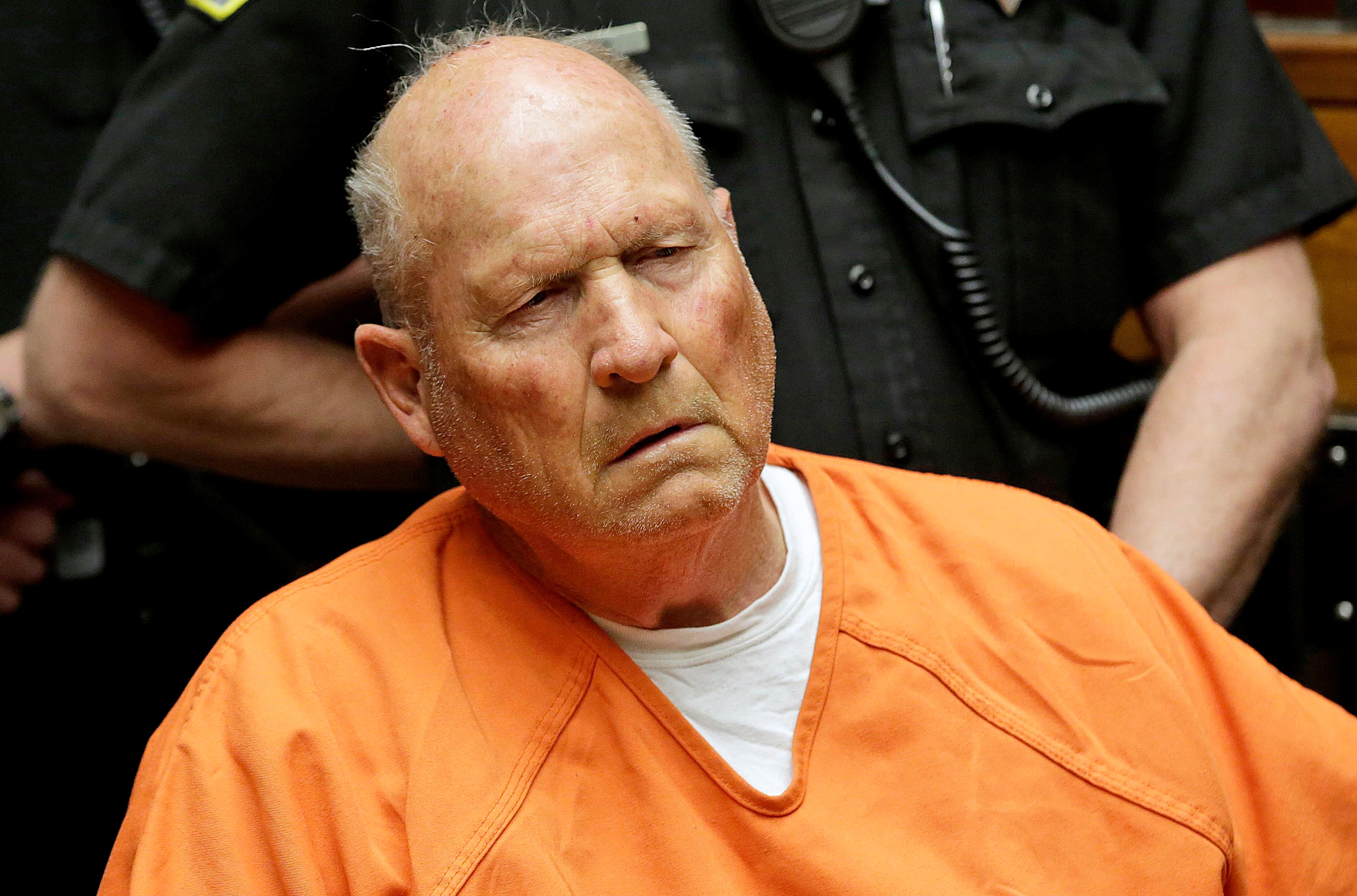 An update in a horrific case. Joseph James DeAngelo, also known as the Golden State Killer, took the stand at a hearing on Monday, June 29, more than two years after he was arrested and charged. He agreed to enter guilty pleas on 26 counts in order to avoid the death penalty. He will face sentencing in August, and dozens of victims are expected to speak.

In 2008, Michelle McNamara uncovered the case of the Golden State Killer — or as he was then known, the East Area Rapist — a man responsible for 50 rapes and 12 murders in the ’70s and ’80s. She dedicated her life to the cold case, working with investigators and retired officers to try and find the man and convincing them to try DNA testing, a method that wasn’t possible at the time of the murders.

In April 2016, she died of an accidental overdose, but her team and husband Patton Oswalt continued working on her book and published I’ll Be Gone in the Dark: One Woman’s Obsessive Search for the Golden State Killer two years later.

Two months after the book was released, the Sacramento Sheriff’s Office arrested DeAngelo, now 74, after identifying him through DNA evidence. He was charged with 13 felony counts of murder with special circumstances and 13 counts of kidnapping to commit robbery (related to his rape cases). 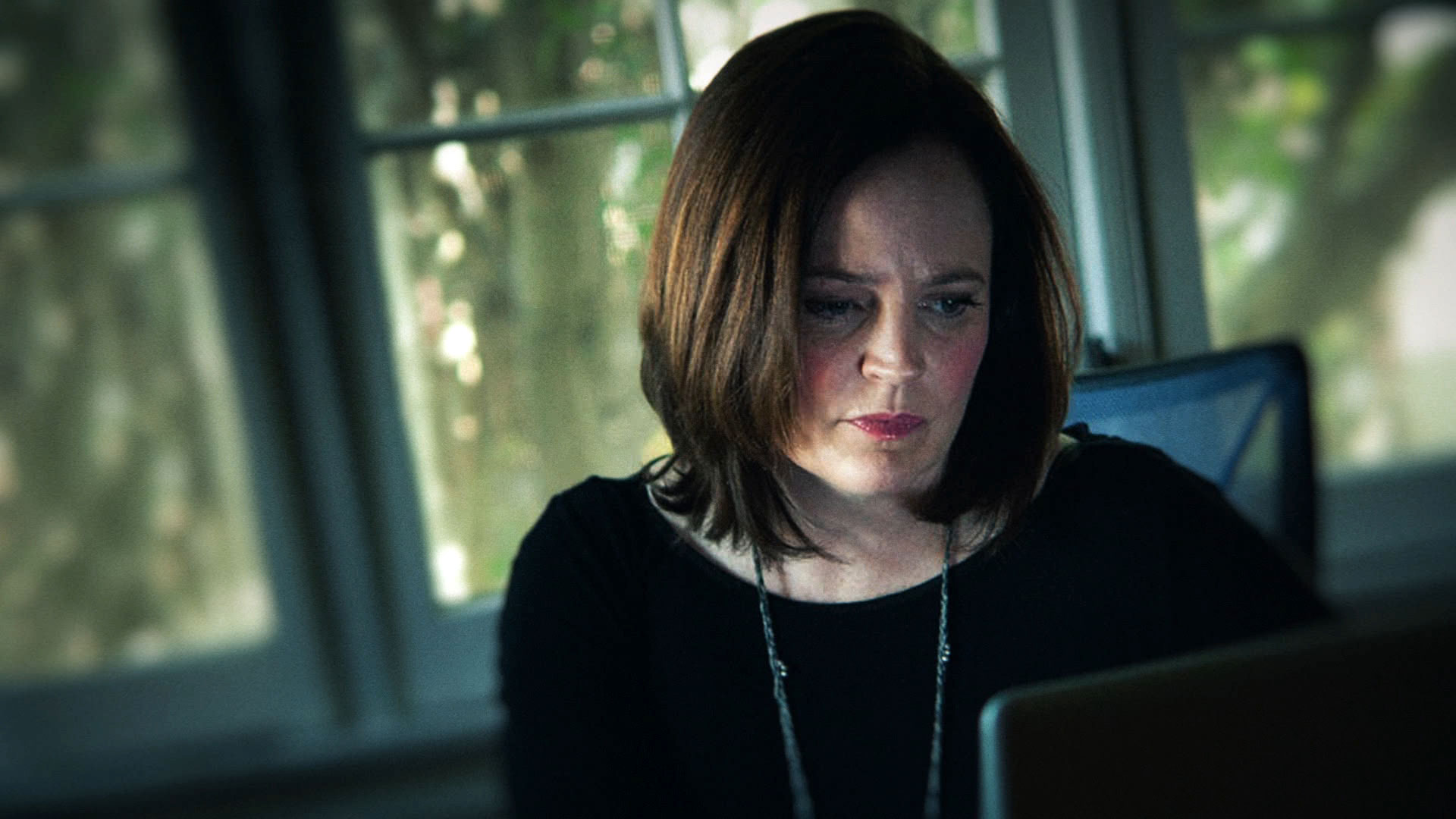 HBO adapted the book for a six-part docuseries, which premiered on Sunday, June 28. However, it was important to the team that it wasn’t about DeAngelo — in fact, his name was barely mentioned.

“The show, in large part, is not about him. It’s not about who he is, it’s really about the survivors. It’s about Michelle, it’s about that obsession,” director Liz Gabrus said on the “Watch With Us” podcast on Thursday, June 25. “Episodes five and six explore how he was found and we do have testimonials from people who were related to him, but you’re never gonna understand this guy. Even when we hear about the trauma that he experienced, there are many people who experienced such trauma and didn’t become this awful person. … So [his arrest] certainly altered episodes five and six but not the majority of the show.”