Nearly half of teachers consider leaving their jobs: Survey

FOX Business’ Jackie DeAngelis reports on why people are not valuing the profession anymore.

A recent survey showed that nearly half of teachers are currently considering quitting their jobs with about a third of those surveyed saying they might leave the profession entirely.

Data from Teachers Pay Teachers, an online forum for curriculum content for teachers, revealed that 48% of 6,000 teachers surveyed in November said they had considered changing jobs in the past month, an increase from 32% in June, K-12 Dive reported.

"Ten years ago, the program enrollment for traditional ed [education] programs started to decrease," Dr. Heather Sparks, director of teacher education at Oklahoma City University, said in an interview that aired on "Varney and Co." on Monday.

"People are just not valuing the profession anymore," she added. "These are folks who put in four years and then some, continue to get training even after their degree and yet are paid minimally compared to other professions who have four-year degrees."

Schools across the U.S. say they are dealing with significant teacher shortages, and some principals are saying the start of the school year has been the most difficult one yet.

Officials are pointing to an array of factors that have converged to create the vacancies in the wake of COVID-19, and experts warn the problem may not be fixed any time soon. 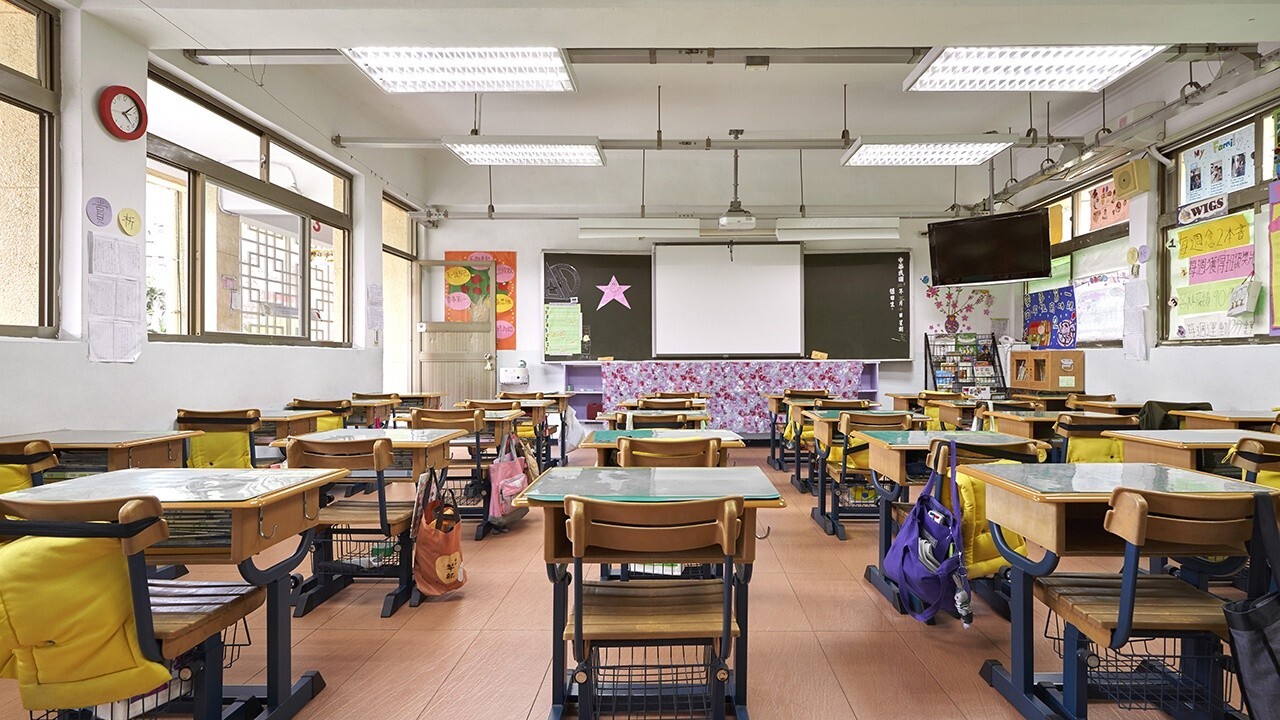 Administrators are being called into the classroom in some districts dealing with teacher shortages, and several places are calling on retirees to step in and fill the voids.

Enrollment in education programs at Louisiana colleges has fallen by nearly 8,000 students over the past two decades, according to statewide enrollment data from the Louisiana Board of Regents.

The pandemic is not the sole reason why teachers are leaving the profession, but it has contributed to the burnout that has been common among educators for years.

"Teachers, because of COVID and other reasons, are under a lot of stress," teacher and president of the Lafayette Parish Association of Educators Julia Reed said at a school board meeting Oct. 6, according to the Lafayette Daily Advertiser.

Reed noted that when she speaks with teachers "their No. 1 issue is not money; it's workload."