Tiptoeing around! Halle Berry teased that she has a new boyfriend two and a half years after splitting from Alex Da Kid.

“Sunday,funday❤️,” the Oscar winner, 53, wrote via Instagram on Sunday, July 19, alongside a close-up photo of her feet next to those of a mystery man as they lounged outside.

The post came as a surprise to many of Berry’s 6.3 million Instagram followers, who celebrated her possible new romance. “Well okay then!!! Have fun then,” Cynthia Erivo commented. Lena Waithe, meanwhile, simply wrote, “Oop.”

Berry was last linked to Alex Da Kid, now 37, whom she dated from September to December 2017. Hours after Us Weekly broke the news of their split, the actress wrote on her Instagram Stories that she was “done with love.”

It was not Berry’s first time swearing off dating though. In May 2017, she shared a photo via Instagram of herself in a ripped white T-shirt that read “No More Boyfriends.” 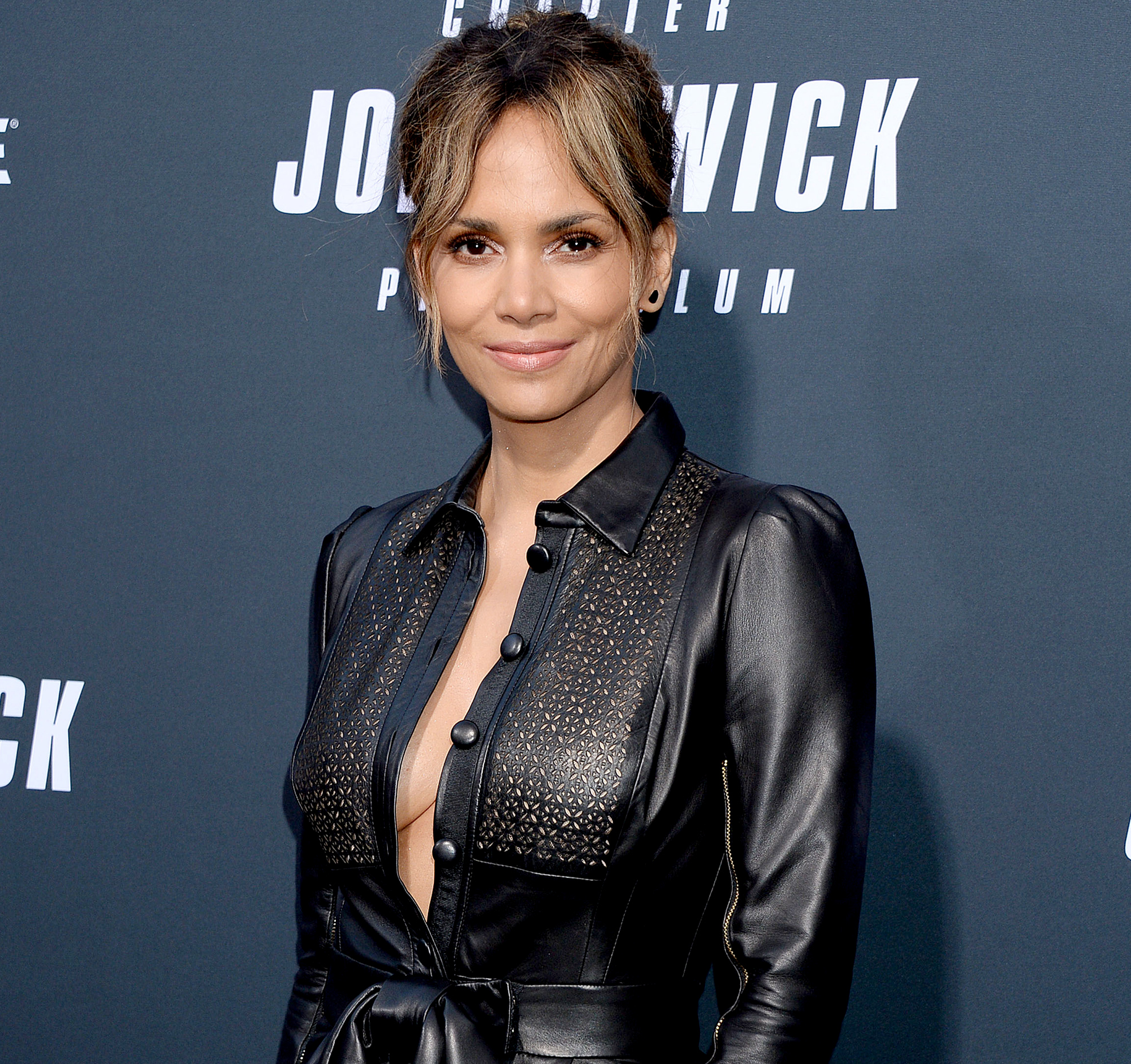 Prior to her fling with the music producer, the Monster’s Ball star was married to former MLB player David Justice from January 1993 to June 1997, R&B singer-songwriter Eric Benét from January 2001 to January 2005 and French actor Olivier Martinez from July 2013 to December 2016. She also had a high-profile relationship with model Gabriel Aubry from November 2005 to April 2010. She shares daughter Nahla, 12, with Aubry, 43, and son Maceo with Martinez, 54.

Berry opened up about her struggle to find The One during a Q&A session at the City Summit & Gala in February 2017.

“I have learned to deal with three failed marriages, which has not been easy, especially when there’s children involved,” she said at the time. “[As] women, we go into marriage thinking it’s going to last forever and that this is our prince on a shiny horse. That’s what fairy-tales taught me as a kid … and I’m kind of anti-fairy-tales today.”

That said, the X-Men star credited her divorces with making her the woman she is today.