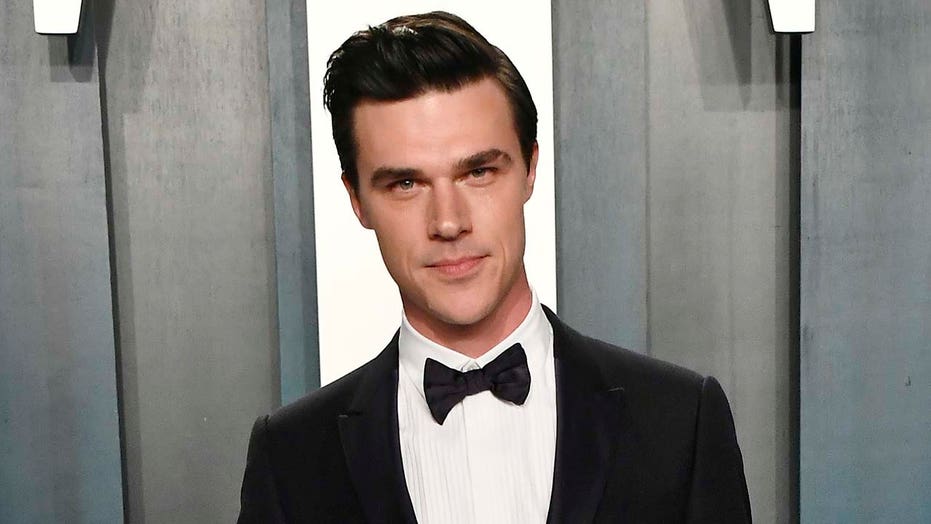 Finn Wittrock has been cast in a lead role of the upcoming “Green Lantern” series at HBO Max, Variety has learned.

Wittrock will star as Guy Gardner, who is described as a hulking mass of masculinity, and, as rendered in the comics, an embodiment of 1980s hyper-patriotism. Wittrock is the first actor to be cast in the show.

Based on the DC Comics property, the new TV series was first announced as being in development in 2019 and ordered last year. The story spans decades and galaxies, beginning on Earth in 1941 with the very first Green Lantern, secretly gay FBI agent Alan Scott, and 1984, with cocky alpha male Gardner and half-alien Bree Jarta. They’ll be joined by a multitude of other Lanterns — from comic book favorites to never-before-seen heroes. 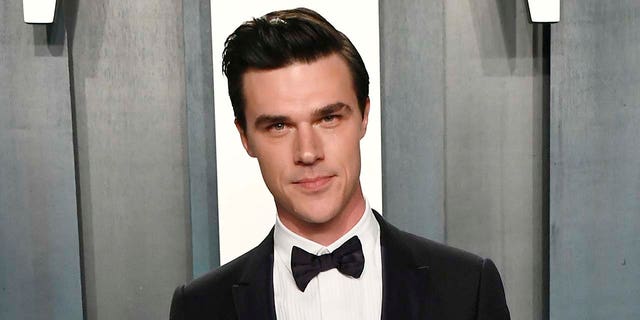 Finn Wittrock has been cast as the lead in HBO Max’s ‘Green Lantern’ series. (Getty Images)

Gardner was created by John Broome and Gil Kane, but the definitive version of the character was from Keith Giffen’s “Justice League” comics of the 1980s and ’90s. They featured a team of mostly B-list heroes engaging in adventures that were more comedic in nature than what was typically found in superhero comics of the time. The character was a parody of the hyper-macho characters that were becoming increasingly popular, and was marked by his distinctive bowl haircut and weird boots. In one well-known Gardner “Justice League” story, he challenges Batman to a boxing match. Batman knocks him out cold with one punch.

Wittrock is best known for his collaborations with Ryan Murphy, having starred in multiple seasons of “American Horror Story,” for which he earned an Emmy nomination in 2015. He later worked with Murphy on the second season of “American Crime Story,” which also earned him an Emmy nod. Most recently, Wittrock teamed with Murphy for the Netflix series “Ratched.” His feature credits include “The Big Short,” “The Last Black Man in San Francisco,” “If Beale Street Could Talk,” and “Unbroken.”

He is repped by CAA, Weissenbach Management, Schreck Rose, and Relevant PR.