Hillsong Church is back in the news once again — and just like last time, it’s for all the wrong reasons.

And no, this controversy has nothing to do with disgraced pastor Carl Lentz — but the allegations are still as blinding as a Righteous Gemstone.

Following an apparent months-long internal scandal, Hillsong Church founders Brian and Bobbie Houston announced over the weekend that the organization’s chapter in Dallas, Texas would be closing up shop until further notice.

In an email sent to church stakeholders, the Australian couple tabbed as “global senior pastors” for the entire multi-national operation wrote (below):

“Many factors, all amplified by the pandemic, have resulted in the difficult decision to pause all operations at Hillsong Dallas for now. When the time is right and we have identified and trained suitable lead pastors, we will consider relaunching.”

But blaming “the pandemic” doesn’t scratch the surface regarding what’s reportedly been going on behind the scenes!

According to former members of the Hillsong flock, the former lead pastors at the Dallas branch — husband-and-wife team Reed and Jess Bogard — allegedly exploited congregants for “free labor” and reportedly used church tithe money to “fund their luxury lifestyles.” Hillsong opened up a new investigation into the ordeal, focusing on the reported lifestyle led by the Bogards after concerns were raised by those around them.

It’s unclear what prompted the initial allegations and subsequent deep dive by the org; explicit details about specific acts of wrongdoing have not yet been released. Still, Hillsong has since completed their investigation into the luxurious lifestyle allegations, the culmination of which came when they accepted the Bogards’ joint resignations, effective immediately.

In the aftermath over the last few days, Hillsong Church officials have since wiped the slate clean, including deleting all of the videos on the Hillsong Dallas YouTube page and re-directing the Hillsong Dallas website to the church’s international home page. Reed Bogard also deleted all of his Instagram posts and locked his account.

In a statement announcing their resignations, the Bogards said:

“ just really feel that it’s time to transition off of our staff and take some time to remain healthy, get healthy and to really see what this next season holds for us.”

And while the Houstons email about the branch’s closure is vague, they do acknowledge the Bogards’ leadership “failure” in broad terms, writing:

“We received several complaints regarding Reed Bogard’s failure to uphold the standards of Hillsong leadership. We suspended him from his pastoral duties as we initiated a review into these incidents. failed to meet the commitments and standards .”

Hillsong stakeholders are reacting to that in a new report published by the New York Post on Wednesday. Brandon Walker, one of the people who helped the Bogards start the Dallas branch two years ago, seemed relieved that Hillsong acknowledged the lifestyle problem.

Speaking to The Post about Houston’s email, he said:

“All we ever wanted was acknowledgment of what was happening. Now that we got it, I believe we can finally move on.”

But others are more concerned that this is a pattern for the church — straying from the word of God and diving into wildly inappropriate worldly scandals.

Jenna Babbitt, who’d been a Dallas branch churchgoer before the shutdown, said:

“I am grateful that there has been some action made as a result of person after person sharing their negative experience of Hillsong Church, but there needs to be a lot more progress made by Hillsong Church and specifically Brian Houston in light of all of the stories that have come out recently. Jess and Reed were a byproduct of an unhealthy spiritual environment that reproduces the same type of leader over and over again. The culture of Hillsong is the problem, and the pastors, from continent to continent and coast to coast, are simply the byproduct of the culture.”

That is a seriously damning statement!

It really makes us wonder, too — Hillsong clearly has other serious issues and problems at hand besides Lentz’s downfall. What else could go wrong here?!

What do U make of this controversy, Perezcious readers? Sound OFF about it with your reaction down in the comments (below)… 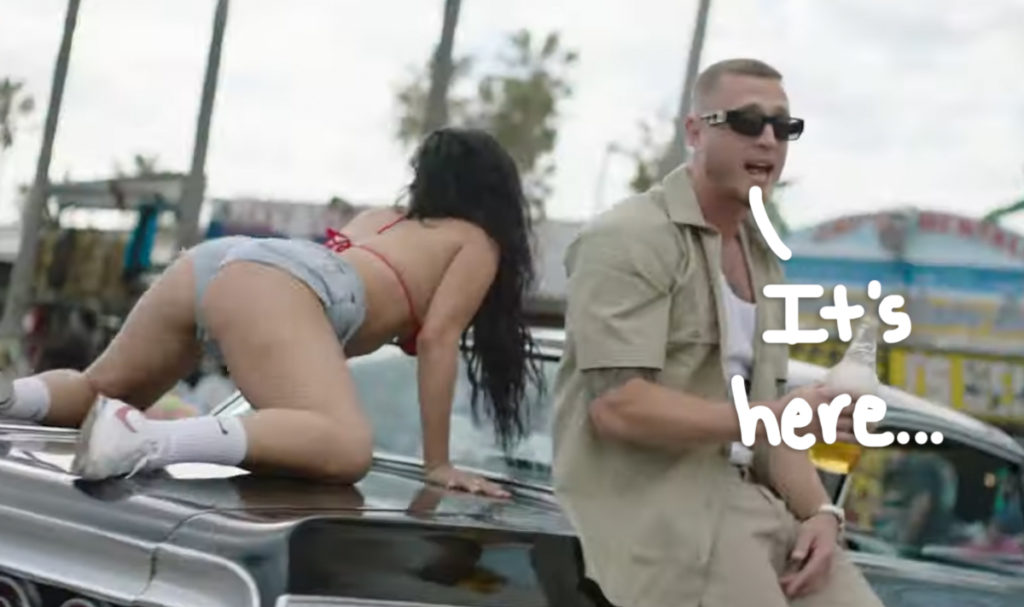 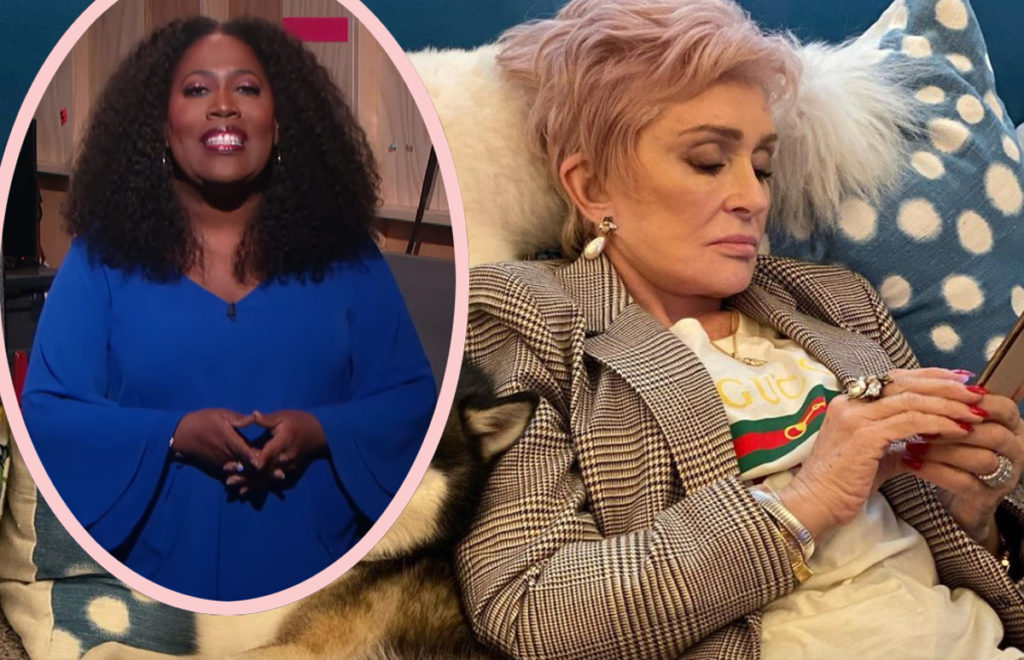 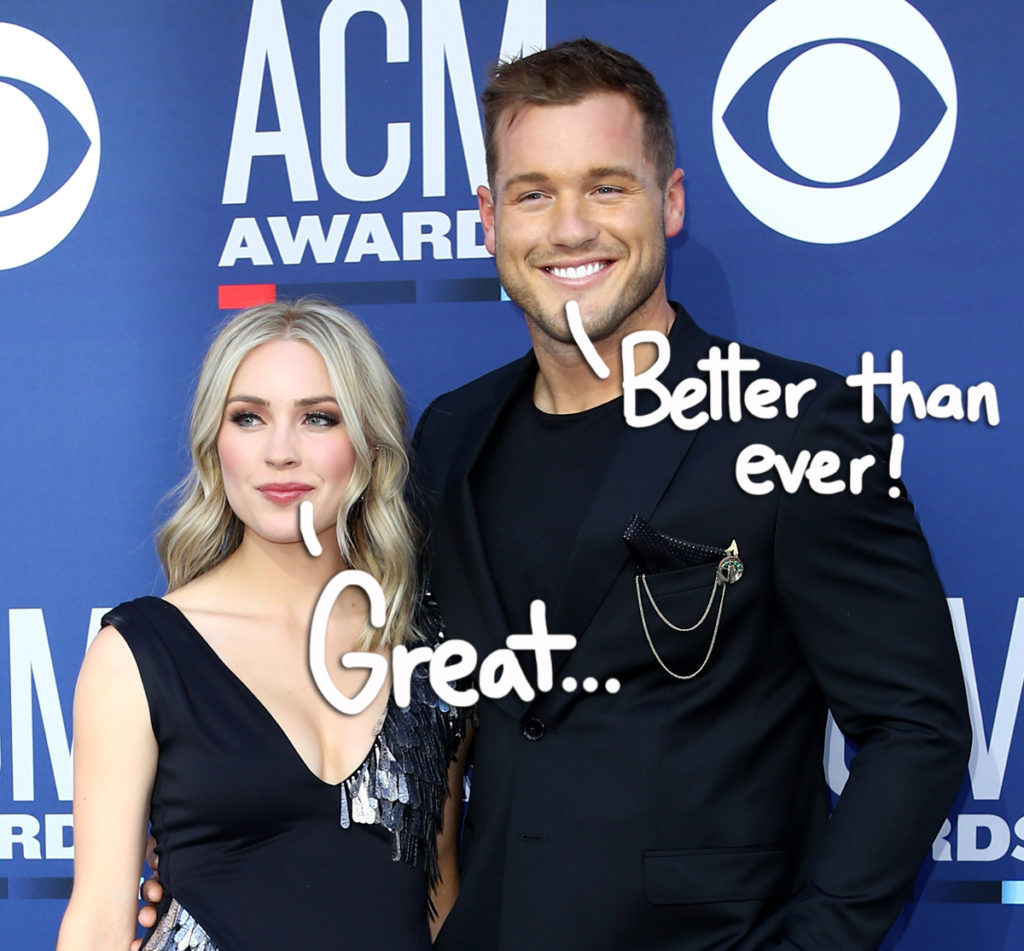 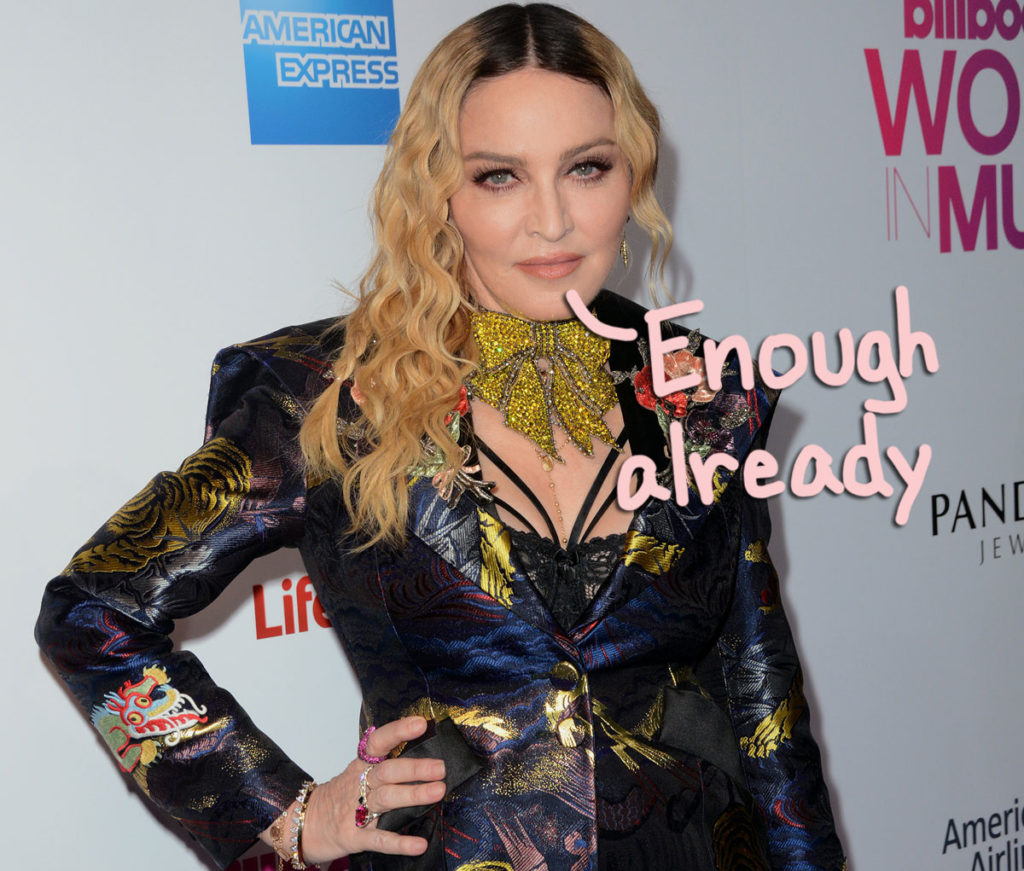