This Morning: Alice Beer says COVID-19 battle has been 'tough'

This Morning’s consumer expert Alice Beer, 55, opened up about her tough few weeks over the Christmas period, after she contracted coronavirus from one of her daughters. She explained to hosts Phillip Schofield, 58, and Rochelle Humes, 31, that today was her first day out of her bed in two weeks.

She revealed: “One of my daughters gave it to me as a Christmas present, thank you very much, and I’m in week three and it’s been really tough.

“This is my first day out of bed in two weeks!”

Alice went on to say the coronavirus was a “horrid thing even for someone who considers themselves fairly healthy”.

But, reassuring fans, she added: “You can come through it though.” 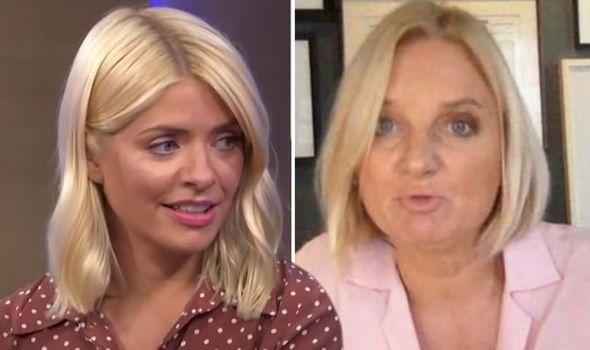 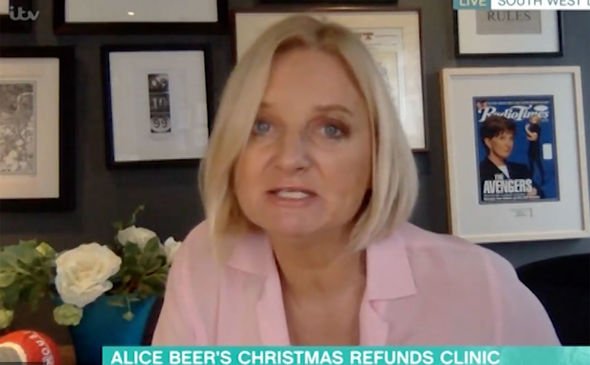 Regular This Morning guest Matthew Wright also told the hosts his wife had suffered from the disease and that their young daughter had started to show symptoms.

“The idea that little children don’t suffer the Covid symptoms badly, I can put that to one side,” he said.

“[My wife] Amelia’s had it really tough but Cassidy’s also been coughing through the night – coughing up phlegm, making herself sick from during the night.

“It’s been pretty grim. I’m trying not to panic, trying not to call an ambulance, knowing that hospitals are going to be overcrowded. 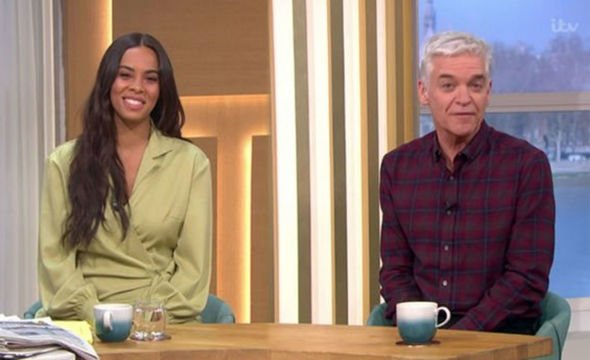 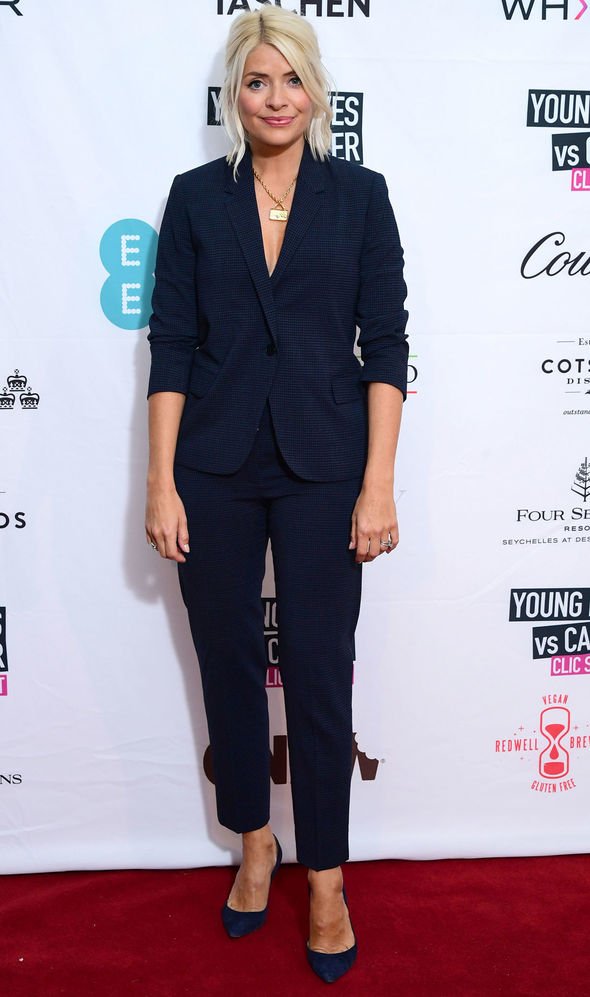 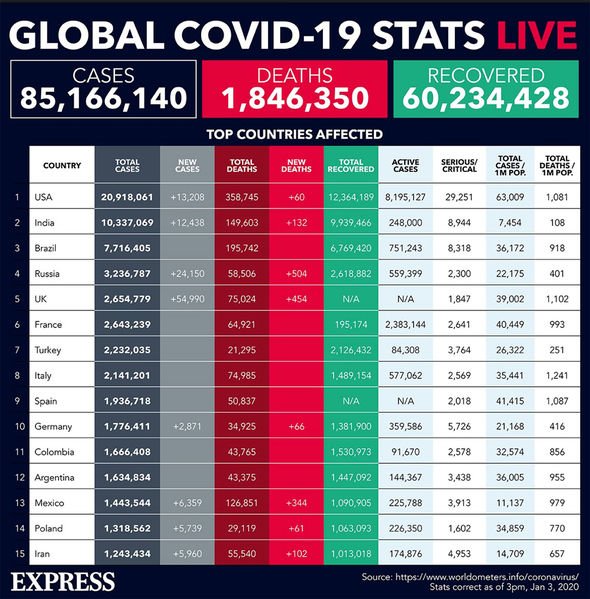 “So we’re just trying to keep a cool head on things and push on through it.”

This Morning returned to screens for its first episode of the year with Phillip and stand-in host Rochelle today.

Fans were quick to query why Holly Willoughby, 39, was missing from the show as he briefly told viewers she was spending “a couple of extra days” with her family.

He said: “Happy New Year, welcome to the very first This Morning of the year.

“Holly is spending a couple of extra days with the family so Rochelle is here.”

The regular presenter previously sparked concerns when she took time off from the show at short notice in November.

Taking to her Instagram page the following day, she explained her absence.

She wrote: “Just wanted to say thank you for all your kind messages over the last few days.

“Two of our children were unwell and had symptoms of COVID.

“In line with government guidelines we were waiting for the results of the tests before I could return to work, couple that with just wanting to look after two poorly children, it meant having two days away from @thismorning.

“I chose not to alert everyone to this because my focus was on looking after them.”

Holly followed up her post telling fans her children’s tests had come back as negative.