Home » Celebrities » How Did Sandra Bullock Get Her Start in Hollywood?

How Did Sandra Bullock Get Her Start in Hollywood?

Whenever an actor makes it big in Hollywood, fans inevitably begin wondering about their road to fame. Certainly, someone as accomplished as Sandra Bullock has been the subject of such speculation. After all, she’s become an Oscar-winning A-list actor and one of the most powerful female stars in the business. But how did Bullock’s journey take her from her early home life to the top of the entertainment industry? 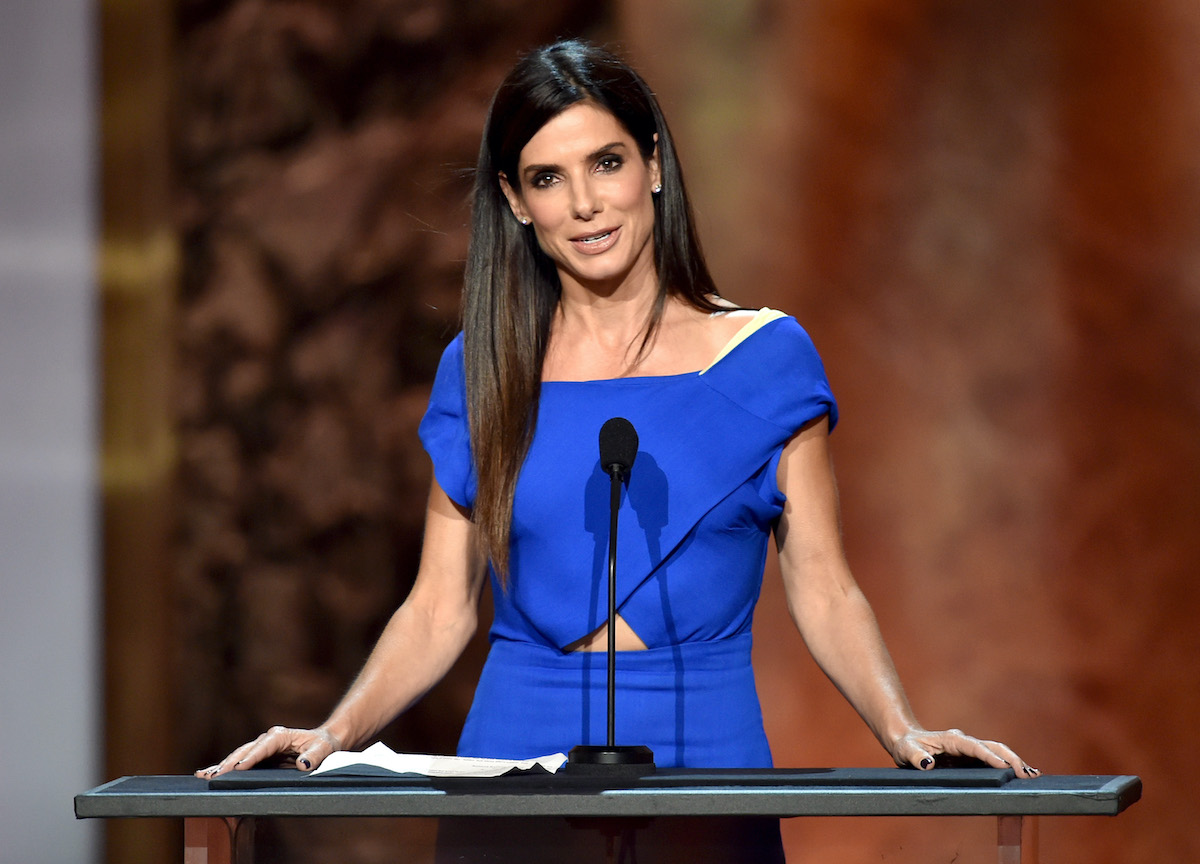 Sandra Bullock was among the highest-paid female stars

In the 1990s, Bullock landed her breakthrough role opposite Keanu Reeves in 1994’s Speed. And it didn’t take long for her to begin headlining movies of her own. Her first big star vehicle came the very next year with the hit romantic comedy While You Were Sleeping. Over the next decade or so, Bullock’s big-screen run included some big hits (Miss Congeniality, Two Weeks Notice) and some notorious bombs (Speed 2: Cruise Control).

Around the same time, Bullock became one of the highest-paid women on the big screen. She earned the biggest paycheck of her career for 2013’s Gravity, earning $20 million upfront and at least $70 million altogether, according to Insider. Bullock also reunited with Reeves for The Lake House, won an Academy Award for The Blind Side, and landed her biggest hit with a voice role in 2015’s $1 billion-grossing Minions.

The projects that helped Sandra Bullock get famous

Looking back at her career to date, it’s wild to think Bullock almost quit acting. Thankfully, the actor persisted. But she wasn’t an overnight sensation. Prior to Speed, she’d appeared in nearly a dozen other movies as well as a few TV projects. Bullock made her movie debut in 1987’s Hangmen, which prominently features Jake LaMotta. The former boxer is best known to moviegoers as the subject of Martin Scorsese’s Raging Bull.

In the late 1980s/early 1990s, Bullock kept working. She popped up on the TV movie Bionic Showdown: The Six Million Dollar Man and the Bionic Woman and played the lead in a TV series based on the hit movie Working Girl. She even starred in movies such as Love Potion No. 9 and The Vanishing. Finally, in 1993, Bullock landed the female lead in the Sylvester Stallone-Wesley Snipes sci-fi action movie Demolition Man.

What projects does Sandra Bullock have in the works?

Bullock isn’t working nearly as much as she used to. In fact, the actor’s most recent movie was the 2018 Netflix hit Bird Box. But she does have few notable projects in the works. Next up is 2022’s The Lost City of D, an adventure film also featuring stars such as Channing Tatum and Daniel Radcliffe.

So far, there’s no indication Bullock will reunite with Reeves for Speed 3. However, she is signed on to lead Bullet Train, an action thriller directed by David Leitch. Since Leitch co-directed the original John Wick, perhaps Bullock and Reeves could share the screen again sometime soon.