Home » Celebrities » How is Bill Bailey allowed to go to New Zealand? Comedian queried on his trip during Covid

How is Bill Bailey allowed to go to New Zealand? Comedian queried on his trip during Covid

Bill Bailey, 56, revealed he was allowed to visit the country with permission from the New Zealand government, because his travel was for work purposes. The comedian explained he had to take various coronavirus tests and quarantined for two weeks before he could leave his accommodation to perform.

It is currently illegal to travel abroad from the UK for holidays.

In England, you must have a permitted reason to travel abroad and complete a declaration form.

New Zealand’s borders are currently closed to almost all arrivals, however there are some exceptions.

These exceptions include essential health workers and other essential workers who are specifically agreed to by the New Zealand government. 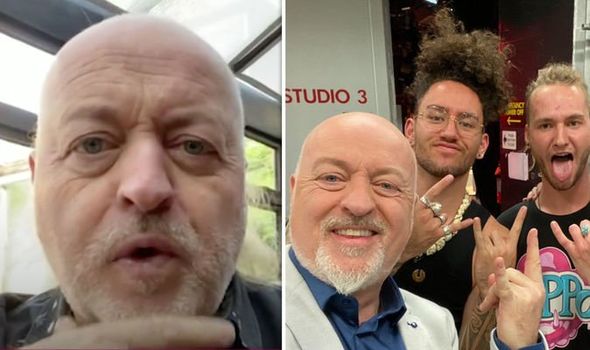 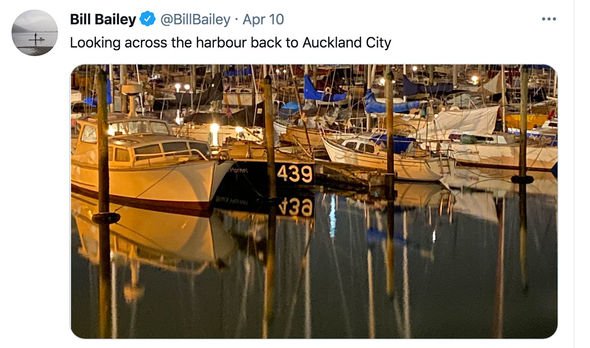 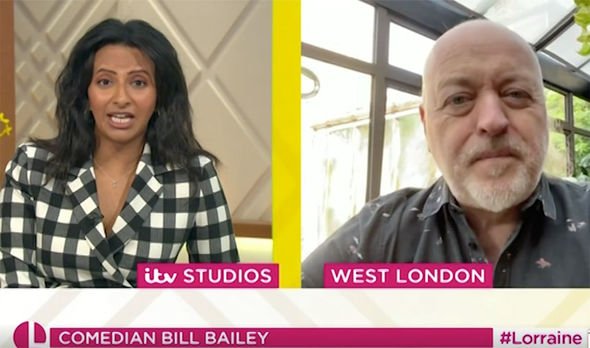 Bill gave his fans an insight into his trip on social media, but today admitted he had been reluctant to post due to the current situation in the UK.

Last week, he shared a picture of his view from a marina in Auckland.

He commented: “Nearly finished filming in Auckland and snapped this view back across to the city.

“Used the long exposure feature on my phone. Will miss this view. Thanks NZ.” 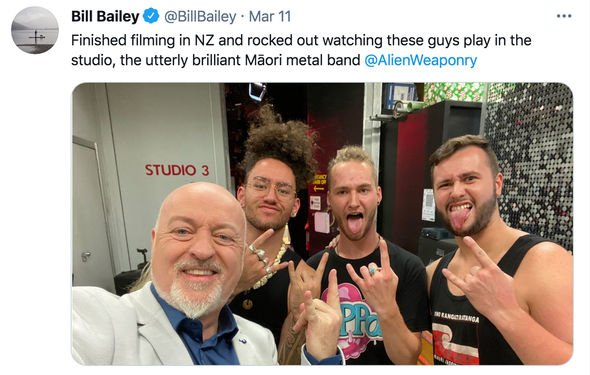 The comedian played 17 dates in the country and has scheduled dates to perform in the UK later this year.

The 2020 Strictly Come Dancing discussed his trip on Lorraine with stand-in host Ranvir Singh this morning.

The latter queried him on how he was allowed to visit the country under current rules.

He explained that his tour is “classed as work” and had been in contact with the New Zealand Government since last year.

“I was planning the tour last year and obviously that didn’t happen because of Covid.

“We had gone quite a long way with the planning of it, the planning venues and booking crews, the whole thing.

“We had just been in touch with New Zealand the whole time, it’s been a long process put it that way.”

Bill added he had to get a visa from the country’s Government as well as permission to perform there.

He continued: “I was a little bit aware, sensitive, about posting too much stuff because I know it’s not possible to perform here at the moment.”

In the same chat, the comedian discussed his Strictly Come Dancing experience.

While Ranvir said she wouldn’t be jealous of Giovanni Pernice’s new dance partner, Bill admitted he would be when the series returns later this year.

The comedian made history on the show as the oldest winner so far.