Ina Garten's Sun-Dried Tomato Dip Takes 'Virtually a Minute to Make,' According to the Barefoot Contessa 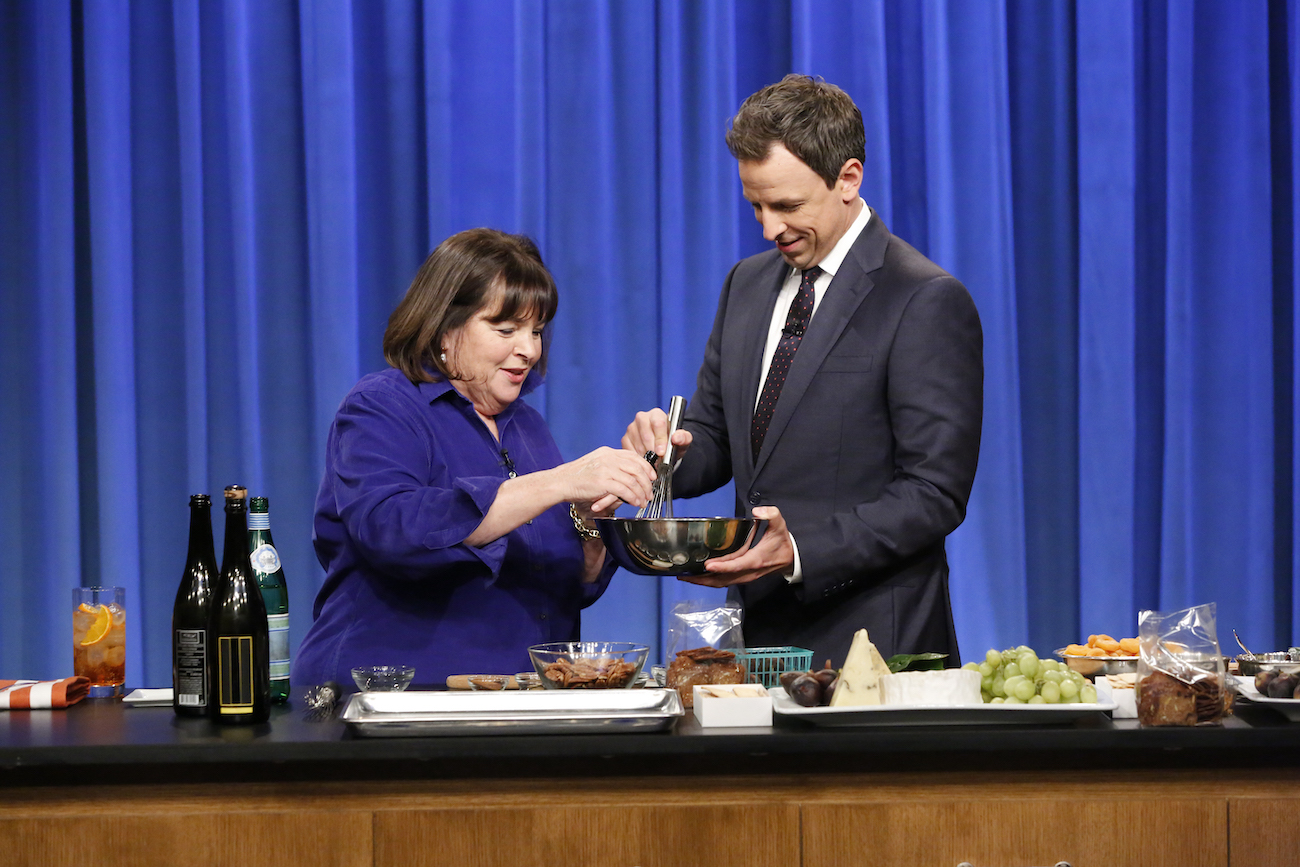 Garten’s Sun-Dried Tomato Dip is among her multiple Barefoot Contessa food processor recipes. She relies on the food processor, one of her must-have kitchen gadgets, to do the work. It essentially comes down to tossing a few — in this case, it’s seven, according to Food Network — ingredients into a food processor and hitting “pulse.”

“Here is the most popular dip we make at Barefoot Contessa. Reminiscent of Russian dressing, it is updated with the intense flavors of sun-dried tomatoes and fresh scallions,” she said. “This takes virtually a minute to make and can be served with crackers, chips, or fresh vegetables.” 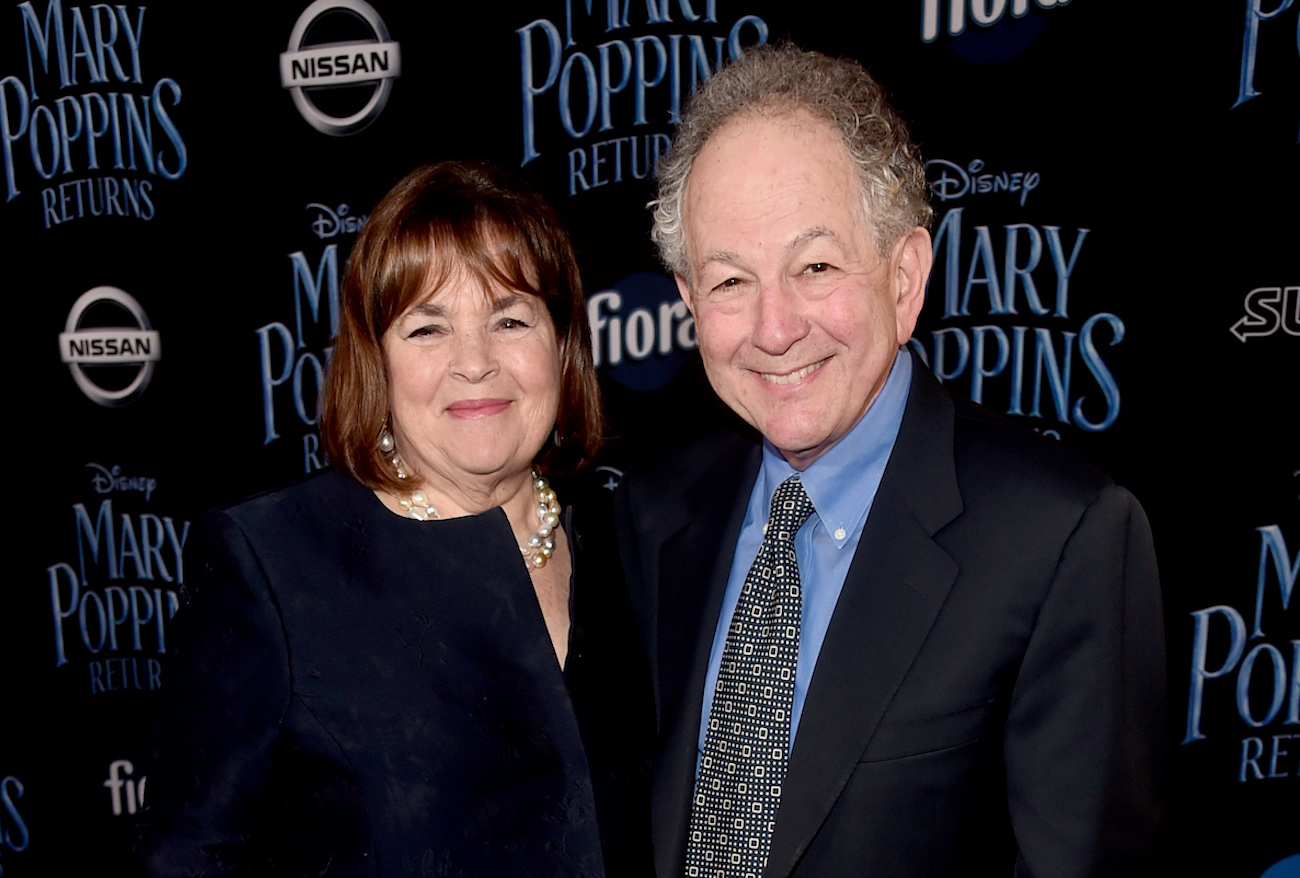 At the time of writing Garten’s Sun-Dried Tomato Dip is a five-star recipe on Food Network’s website. Nearly 60 people have reviewed the recipe.

Many reviewers say it doesn’t last long at family get-togethers. “What a hit! I made this for a game night app and it was devoured,” a reviewer wrote while another said they “took it to a party and there was nothing left.”

Some even said it has a place as their go-to dip recipe. “This is the only dip I take to parties now! I follow it to the letter and I love it,” a reviewer said. Another noted that it’s a “family party staple” and has been for years.

The secret to Garten’s Sun-Dried Tomato Dip, according to reviewers, isn’t using good mayonnaise or a certain spice. It’s time. Many reviewers say the dip is best after it’s been sitting in the fridge

“The key is to make it ahead,” a reviewer said. “I make it a day ahead and let the flavors meld in the fridge. I agree that it tastes like mayo as soon as it’s done, but if you let it sit for a few hours … it’s perfect. This also makes life easier because it’s a fabulous make-ahead appetizer.”

Need the dip today? Another reviewer said a couple of hours in the fridge works too. 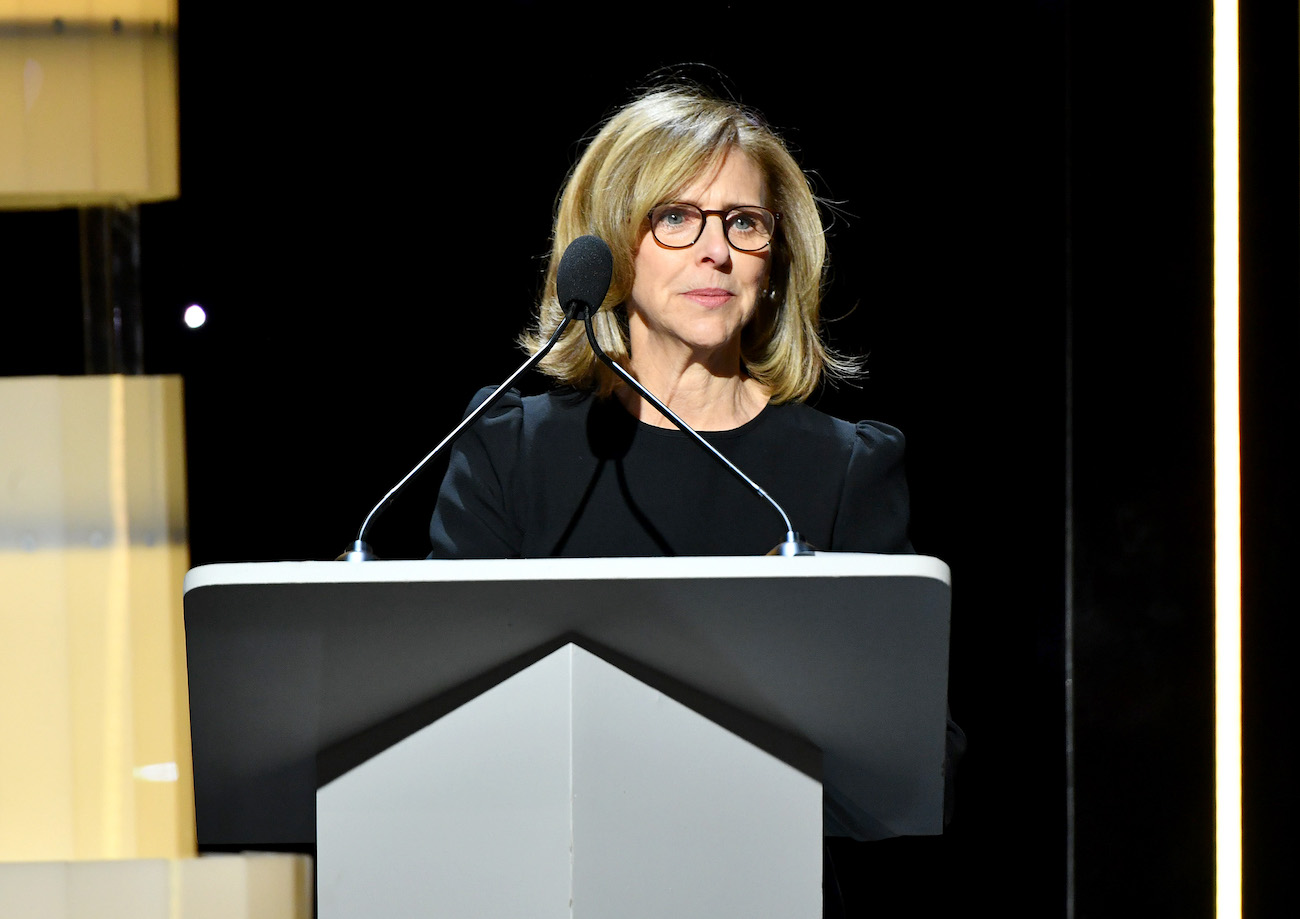 Garten’s celebrity fans include director Nancy Meyers. The woman behind films such as The Holiday and It’s Complicated even created a movie set based on Garten’s Barefoot Contessa store.

“It’s an irresistible dip that works great with crackers or cut-up veggies, and I always double the recipe for parties because it goes fast,” she said.

“It’s smooth, a little tangy, and unexpected,” she continued, “so it’s impossible not to go in for a second—or third!—taste. People often gesture an ‘OMG’ face when they’re eating it.”