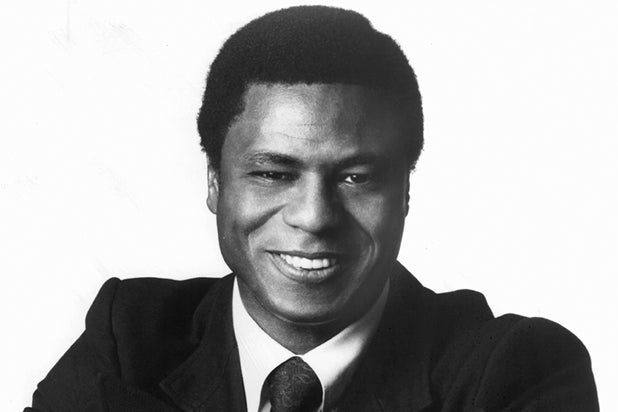 Irv Cross, who played nine seasons in the NFL before going on to a long career in broadcasting, died early Sunday morning in Minnesota. He was 81.

CBS Sports, where Cross worked for 23 years, announced his passing in a statement from CBS Sports chairman Sean McManus.

“All of us at CBS Sports are saddened by the news of Irv Cross’ passing,” McManus said. “Irv was a pioneer who made significant contributions to the storied history and tradition of CBS Sports and, along with Phyllis George and Brent Musburger, set the standard for NFL pregame shows with ‘The NFL Today.’ He was a true gentleman and a trailblazer in the sports television industry and will be remembered for his accomplishments and the paths he paved for those who followed.”

Cross was drafted by the Philadelphia Eagles in the seventh round of the 1961 NFL Draft out of Northwestern University. Cross played in 125 games and made the Pro Bowl in 1964 and 1965. He retired just before the 1970 season.

After his career was over, Cross joined CBS Sports and eventually was a part of “The NFL Today,” the first live NFL pregame show.

Irv Cross is survived by his wife, Liz, and their four children. In lieu of flowers, donations may be sent to the Alzheimer’s Research and Prevention Foundation or the Concussion Legacy Foundation.