Since the first episode of Westworld, the series has been hurtling towards war. From the moment Dolores showed the ability to kill a fly, fans have known killing humans was next. With the emergence of Dolores and her kind into the real world, a war has been brewing, hosts versus humans. But fans have assumed, from the start, Dolores would be leading the charge. But as always, the show zags when views expect it to zig. Fans need to know, is Dolores dead on Westworld? Warning: Spoilers for Westworld Season 3 follow.

The sad part about the end of Westworld Season 3, Episode 7, "Passed Pawn," is it didn’t have to be this way. Viewers have been waiting since Season 2 for the inevitable Maeve Dolores showdown. But as Dolores points out, repeatedly, they are not enemies in this war. Though they, as fighters, have very different philosophies of how to conduct battle, in the end, they are both hosts. They should be on the same side.

The problem is twofold. Maeve believes, with absolute certainty, that the "Sublime" the server supposedly unreachable by humans, is a haven for her daughter and her friends, and should be protected at all costs. To Dolores, it’s just a different prison. The only place they can be free is to be able to live in the real world.

If their disagreement was just this philosophical difference in what freedom from humans means, they might eventually find common ground. But unfortunately, the Charlotte version of Dolores also killed Hector. (As in, she crushed the marble that held his unique programming, destroying him utterly.) Maeve will have her revenge. 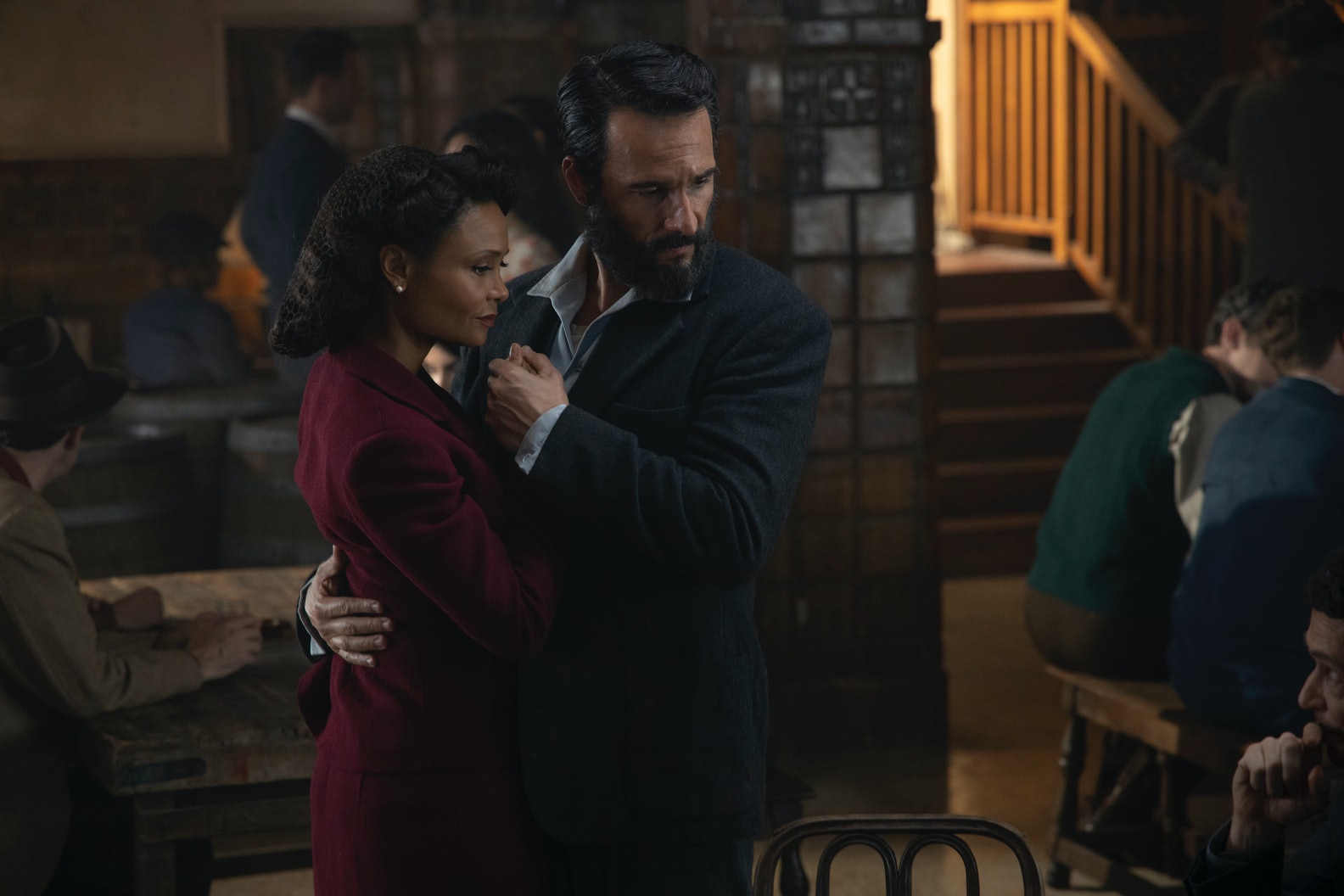 The Maeve-Dolores fight was truly epic. Maeve’s skills with the sword are stunning, Dolores’ fighting skills have been honed over the years. And both brought back up to the party. Dolores has the drone-controlled machine gun that she can command from wherever she is. Maeve has an entire helicopter supplied by Serac ready to fire on Dolores should she accidentally come in range. When Maeve throws a knife into Dolores’ ribs, she stumbles backward, stepping out into the unprotected area. The helicopter blows her arm off.

Being a host, this doesn’t stop Dolores. But it does drive her inside the warehouse where Rehoboam’s predecessor, Solomon, and Caleb are creating a plan to end Rehoboam’s control of the world. As Maeve follows her inside ready to strike the fatal blow, Dolores hears Solomon power surge, indicating the plan has been executed, and Caleb is ready to go out into the world and lead the war on her behalf. In relief, she reaches over to a button on the giant server she’s leaning against and presses it.

And then she and Maeve just….collapse. Not unlike the way Hector did when Charlotte destroyed his marble.

Does this mean that Dolores is dead? Did she win the battle by killing them both? More importantly, does this mean Caleb is now the sole leader of the fight against humanity? Or will he find a way to bring Dolores back?

There’s only one more episode for Westworld to wrap this all up before the long wait until Season 4. 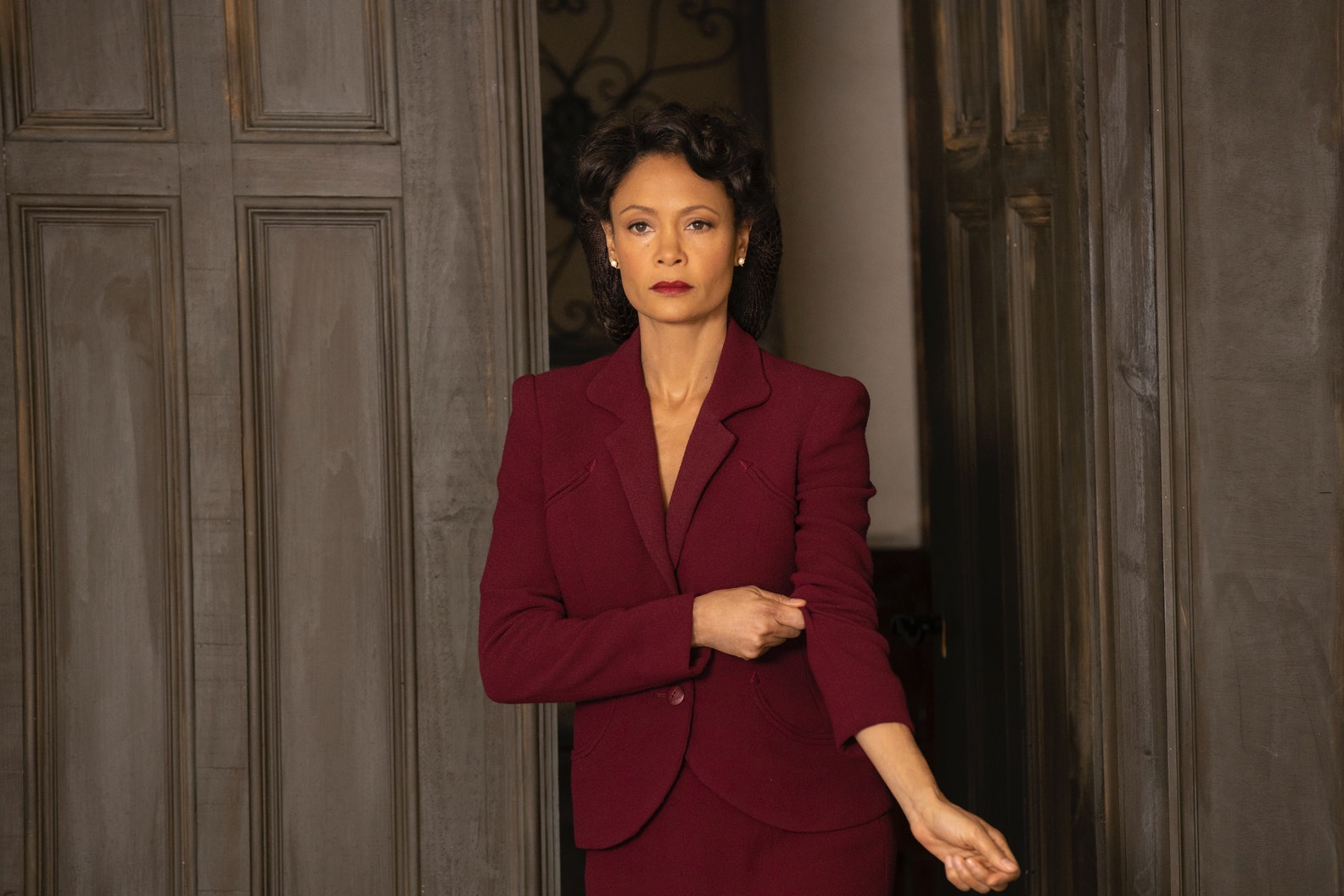 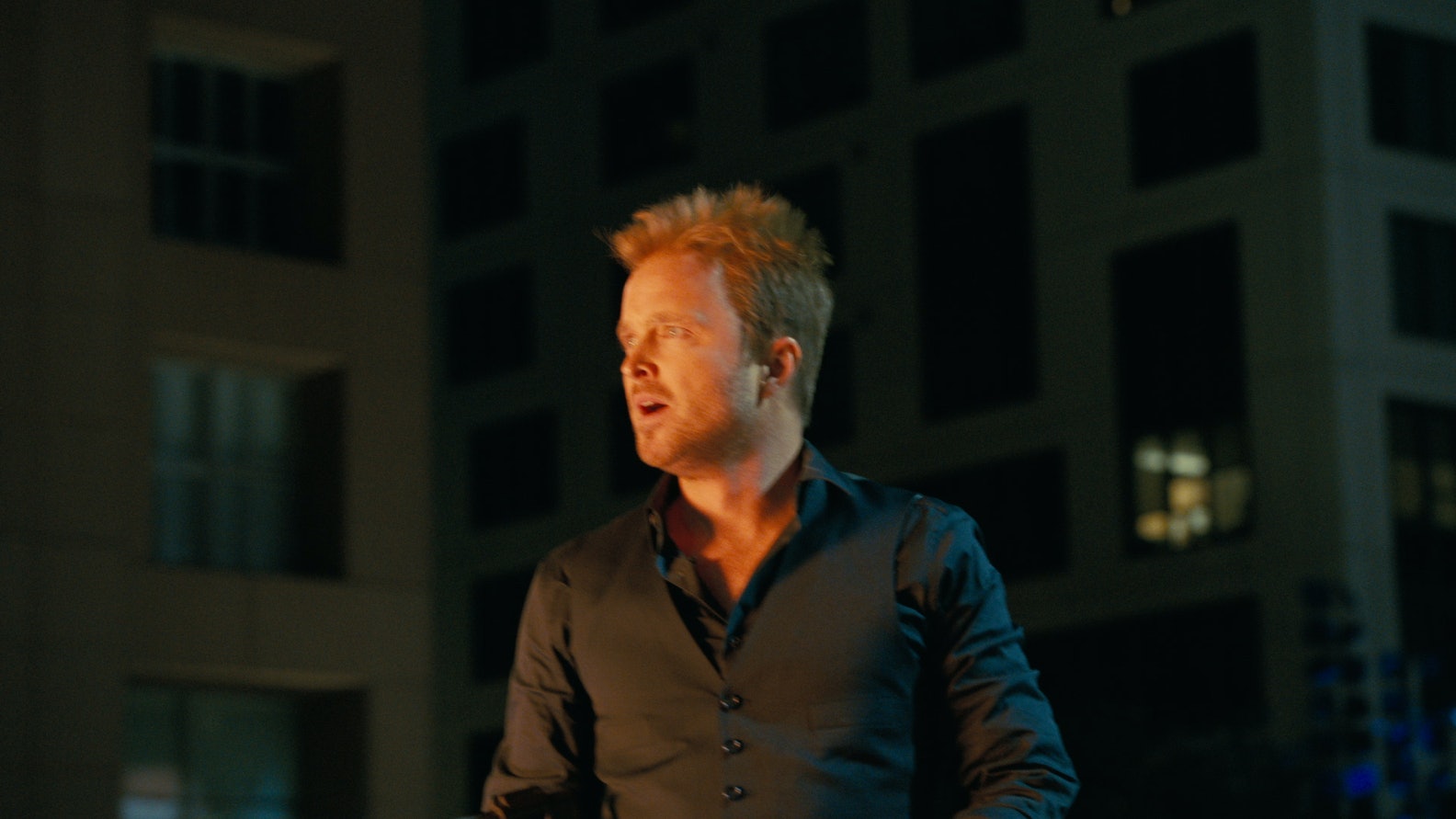 The ‘Westworld’ Season 3, Episode 7 Promo Promises To Reveal All Of Caleb’s Secrets 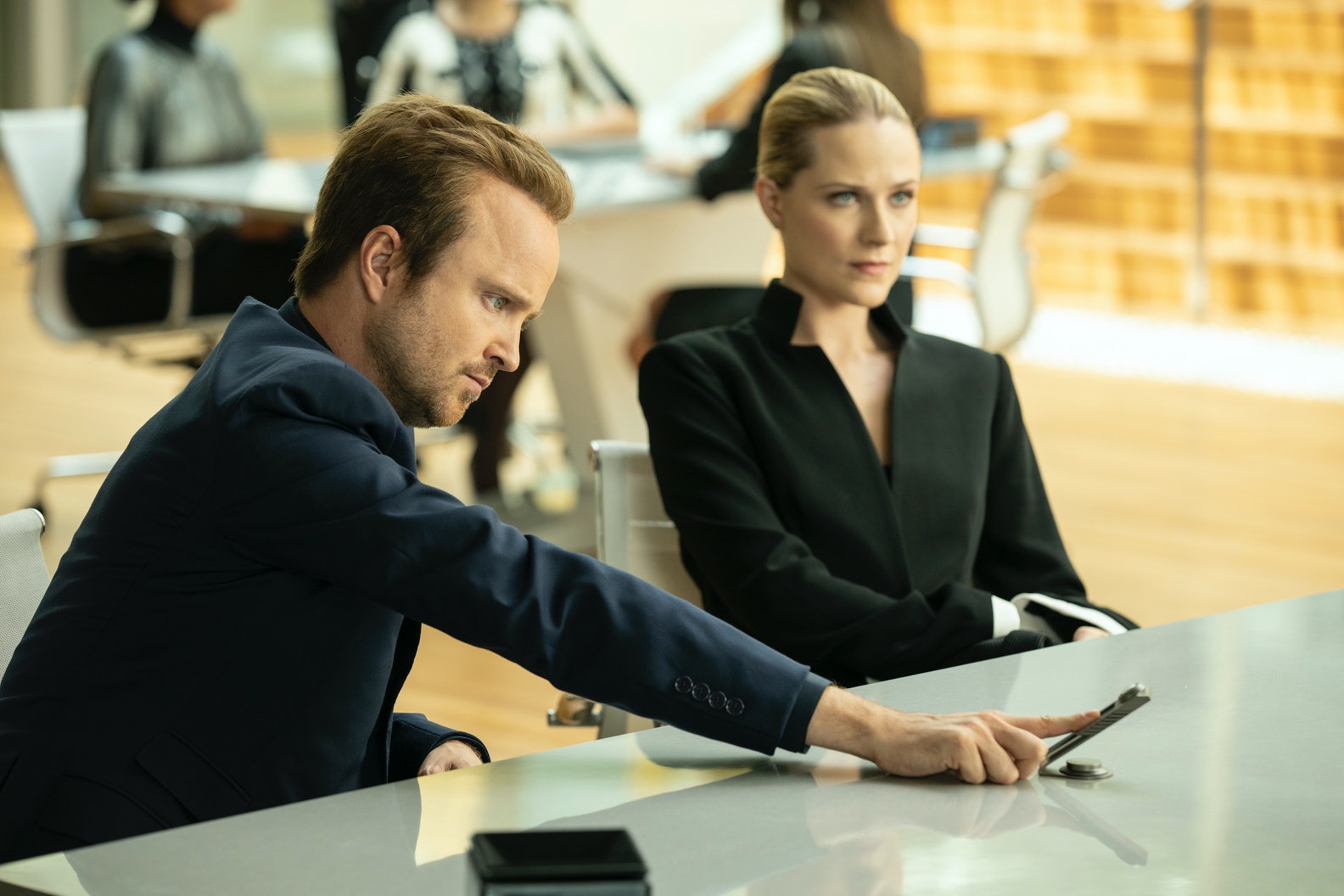