James Jordan, 42, and his other half Ola Jordan, 37, have revealed their thoughts on whether they would like to have a second baby after welcoming their adorable daughter Ella earlier this year. The former Strictly Come Dancing professionals previously went through a three-year fertility struggle before Ola fell pregnant on their first round of IVF.

James and Ola were quizzed on adding to their family during an interview on Loose Women this afternoon.

Panellist Christine Lampard asked the couple: “Where are your heads now for number two?”

Ola divulged: “In an ideal world we’d like to have a bigger family, but we don’t know if that’s going to happen.

“We were very lucky to get pregnant with our first IVF and obviously being in lockdown now and what’s happening in the world, I don’t know if that would happen again.” 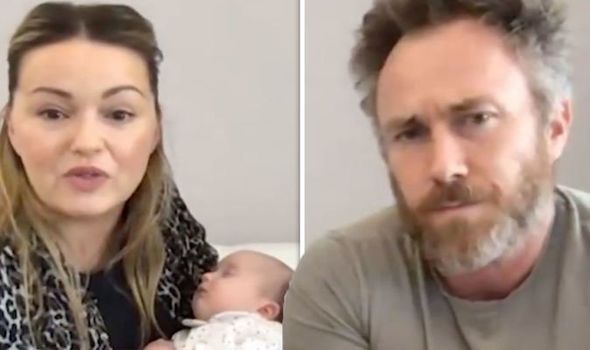 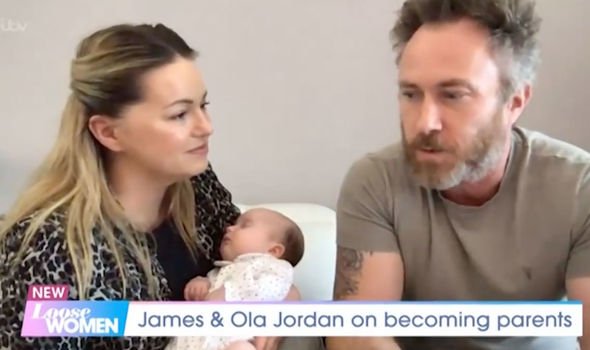 James agreed with his wife and admitted the coronavirus pandemic has put any of their potential baby plans on hold for now.

The Dancing On Ice winner added: “With the current situation I don’t even think we would consider actively trying to have another child just yet because it’s the unknown, isn’t it?

“Would we like to? Yes, we would. We’re both getting a bit older now so our clock is ticking.”

James went on to say he and Ola are hoping they “don’t miss the boat” in terms of their ages and fertility. 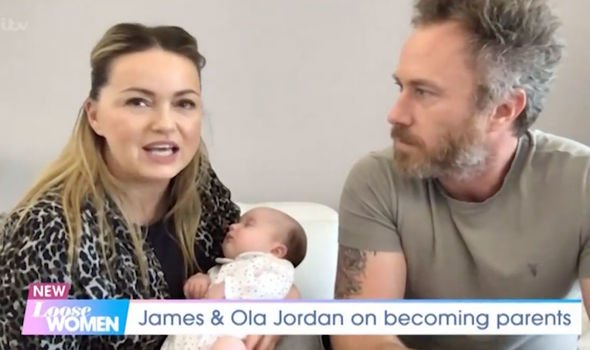 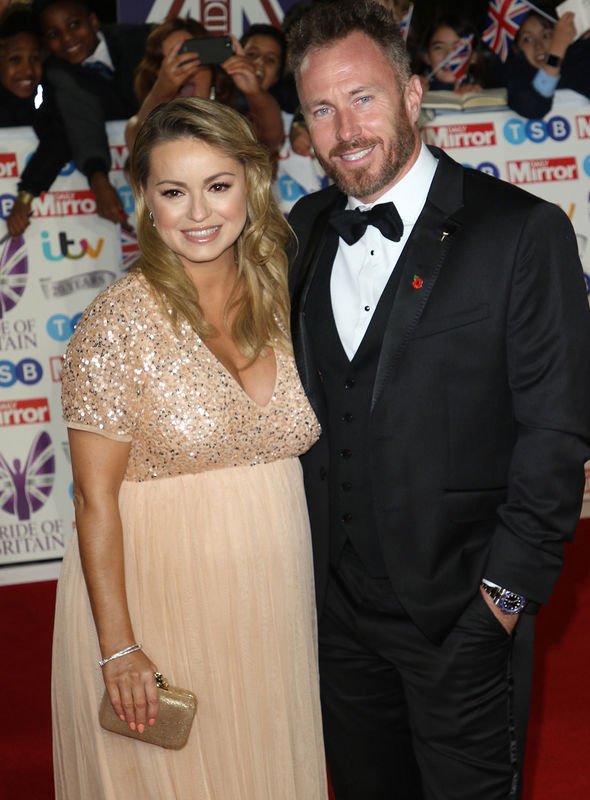 He explained: “So yeah, hopefully, we don’t miss the boat.

“But I don’t think we would try and have another child until we know what’s happening with the whole COVID situation.

“But we would love to,” the dancer added.

Last month, the couple went through a traumatic time when they had to take their newborn to hospital after she suffered from a bad case of reflux.

At the time, James said: “She had a lot of saliva in her mouth and it was almost like she couldn’t swallow properly. It was like she was choking on her own saliva.”

In the pair’s most recent column with Hello! Magazine, they said their baby girl is back to her smiley self at home.

Ola explained: “We are getting smiles from her so she’s not as bad as she was.

“She had her injections on Monday and we were like, ‘Oh no, is she going to be alright?’ She was a bit moany.”

The former Strictly pro went on to say their baby is taking Gaviscon infant for “reflux” which appears to be helping her.

She added: “She’s still refluxing and doing things that worry us a bit, she’s still got a lot of saliva in her mouth and chokes a bit which makes us panic.

“There were three or four days where we were concerned, but now she’s talking to us, making noises!”