Home » Celebrities » James May unleashed fury over Grand Tour star: ‘Just as much of a t*** as always!’

James May unleashed fury over Grand Tour star: ‘Just as much of a t*** as always!’

The motoring journalist, 58, has presented alongside Jeremy Clarkson and Hammond for 18 years. The TV trio have travelled the world together and, during their adventures, seemingly playful scenes have unfolded on our screens. However, all may not be as it seemed after May lifted the lid on his relationship with his co-stars in seething rants.

The presenters left Top Gear seven years ago after Clarkson had an altercation with a BBC producer.

May admitted he considered staying with the corporation but there were “noises all around” that deterred him.

Amid the uncertainty of whether “they wanted us to stay”, he concluded that the stars had a responsibility to the fans.

The petrolhead said: “I quickly realised the best outcome for us was to stay together because that’s what our fans want.” 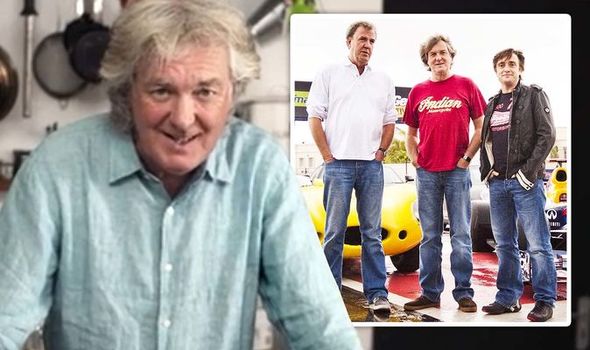 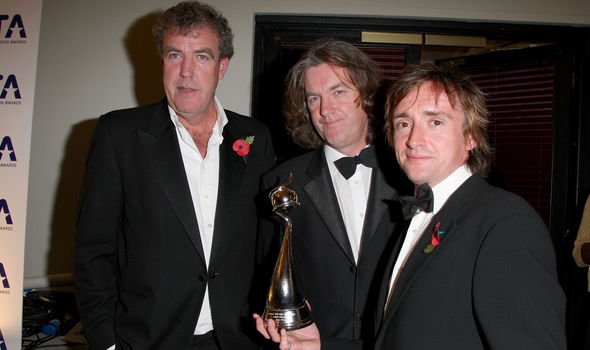 May described faithful viewers as their “first loyalty and our first love”.

Reflecting on the trio’s departure from the BBC, May admitted it “wasn’t a glorious moment” and it left him “a bit p***ed off”.

He claimed the “main problem” was that it “made my life more complicated”.

One of the difficulties was that May had just ordered a Ferrari 458 Speciale, a limited-edition sports car worth more than £200,000. 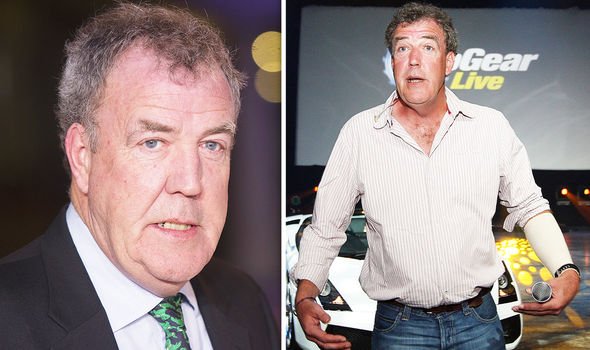 Despite his initial uncertainty, he stuck with the gang and moved to Amazon Prime to launch The Grand Tour in 2016.

But since their move, May has been considerably less tightlipped about the dynamics of the group.

He claimed it was “the sitcom element” to the trio relationship that made Top Gear, and later The Grand Tour, such a hit.

At its peak, the BBC show was watched by more than 8.4 million people when Formula One star Lewis Hamilton appeared on the programme. 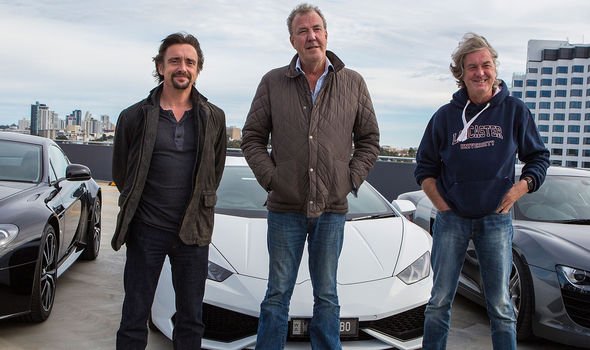 Since Top Gear relaunched, it struggled to replicate that same success despite having a roster of celebrity talent.

The current line-up, which has seen a return in viewing figures, features Andrew Flintoff, Paddy McGuinness and Chris Harris.

Lord Tony Hall, the former Director General of the BBC, admitted it had been a hard decision to let the Top Gear team leave. 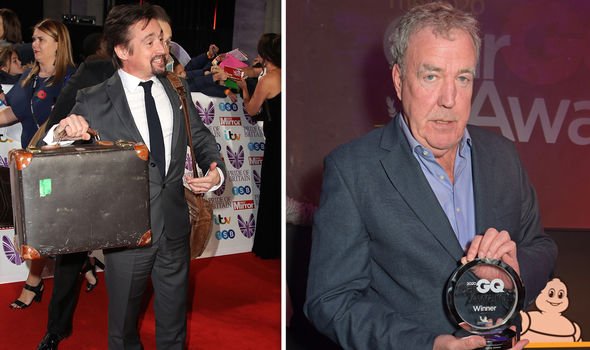 During an interview on The Media Show last year, he maintained the show was “very good” and predicted higher viewing figures in the future.

Meanwhile, Clarkson, Hammond and May have continued to be much-loved fixtures on Amazon Prime.

Despite their success, which has left May worth a staggering £29million, he admitted that he didn’t like his TV colleagues.

He felt frustrated over how his career changed from being a serious and respected “car journalist” to a star of the small screen.

Grand Tour: James May discusses 'A Massive Hunt’ on GMB

May claimed it “all spun out of all control” as they pandered for higher viewing figures, in a 2016 Guardian article.

The star felt bitter about them being “turned into figures of ridicule” through the TV shows that made them famous.

He claimed the change from serious journalists to TV funsters was solely “to keep the viewers happy”, which he felt was a “fair deal, I suppose”.

May revealed the trio “hated each other” and that was “the magic formula” behind their success. 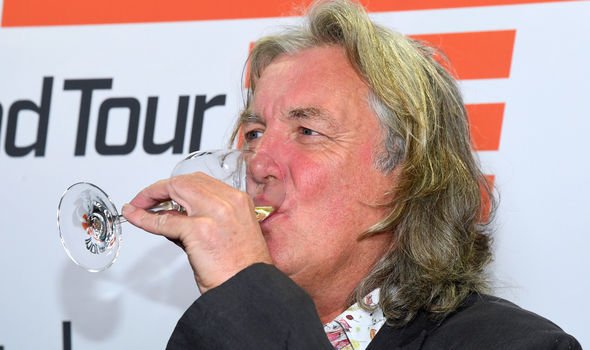 He added: “We get on each other’s t**s massively!”

When asked if they “socialised off-screen”, May replied: “We try not to. That’s a no.”

The star compared their animosity in front of the camera to a “camped-up pantomime” but insisted their “differences” were “real”.

He added: “We’re not really meant to be together but that’s why it works.”

In a 2016 Telegraph interview, he went further to state they were “not mates” and branded Hammond “just as much as a t*** as he always was”. 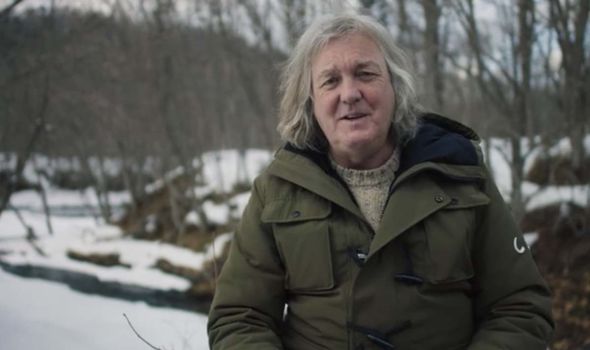 May also took aim at Clarkson, when he said: “I have never really changed my view of Jeremy, which is that he is a knob.”

In another admission, he described how the trio played “ridiculous caricatures” of themselves for TV.

May claimed they appeared “quite Brexit-y, quite UKIP-y” because they would “laugh at foreigners” during their shows.

However, he claimed the biggest joke was against the British public.

May said: “If you watch carefully the country we mock most is Britain because we despair of it slightly.”