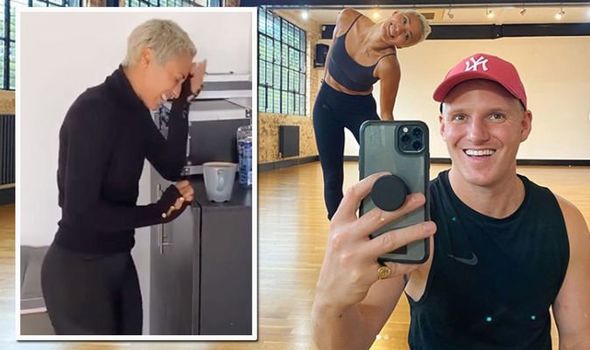 Former Made In Chelsea star Jamie Laing took to Instagram yesterday to document his day of Strictly rehearsals with professional dance partner Karen Hauer. The 31-year-old, who was meant to take part in last year’s competition but was forced to leave before the first live show after picking up an injury, is hoping to impress the judges on Saturday night as well as his new partner.

Hoping to win some brownie points, the reality star filmed himself making a cup of coffee for the professional dancer, but it failed to impress her with his barista skills.

“I’ve never made her coffee before… I’ve made her one,” Jamie corrected himself as he made the drink.

In the social media video, he could be seen sprinkling coffee granules into a mug, without measuring the amount, before pouring boiling water into the cup. 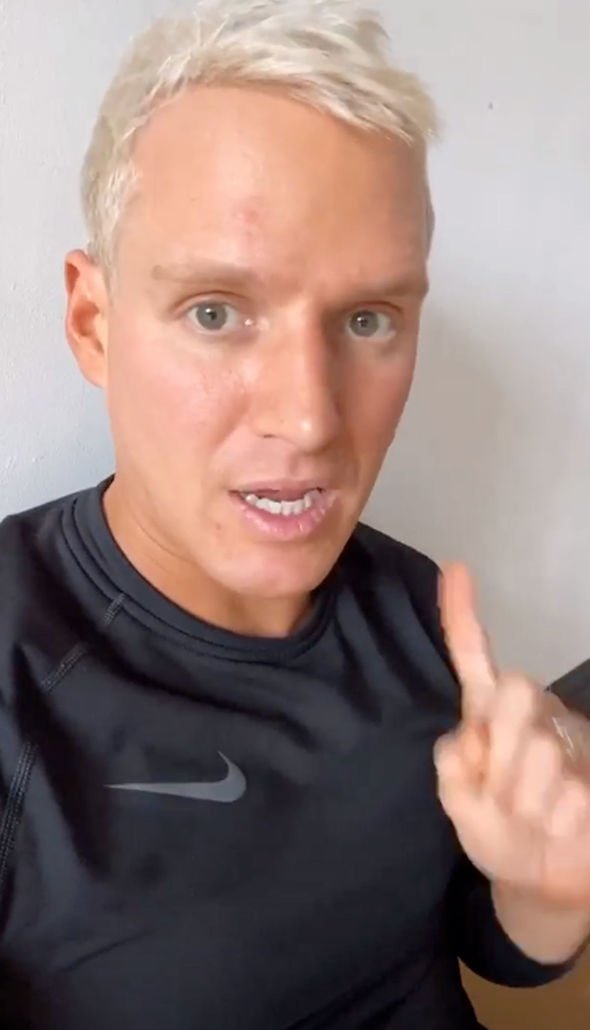 Without stirring the beverage, Jamie offered up the cup to Karen, who had just walked into the training room.

“Hey, just making you coffee,” he greeted her before – clearly impressed with himself – adding: “That looks pretty damn good.”

“Have a little sip of that,” he suggested.

“Is that vile? Is it horrible again?” Jamie asked, to which the Strictly pro replied: “It’s really acidy,” while pulling a disgusted face.

“What do I do wrong, I don’t know what I do wrong!” the disappointed TV star exclaimed. 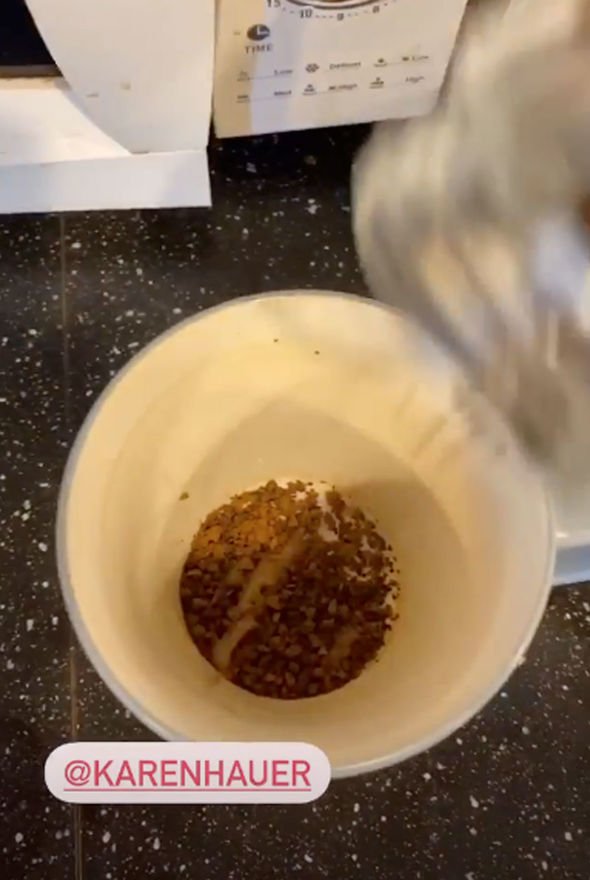 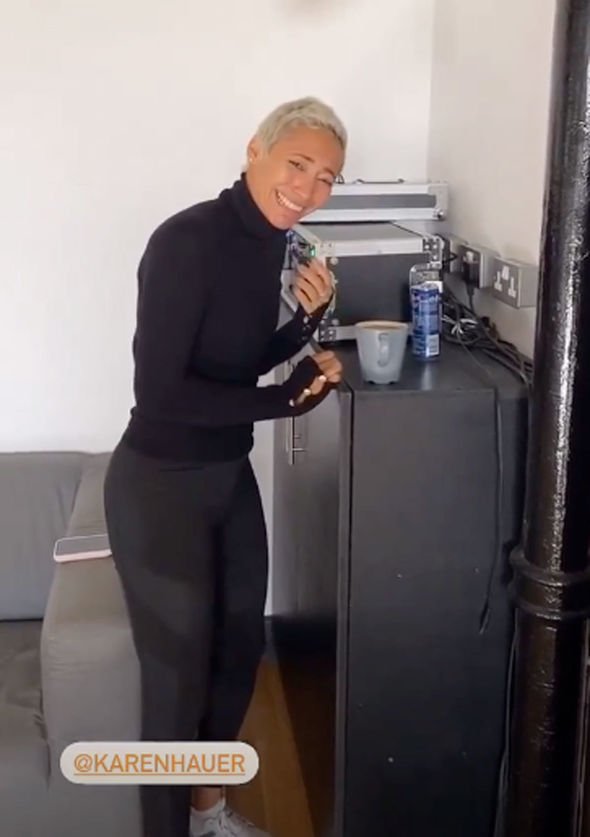 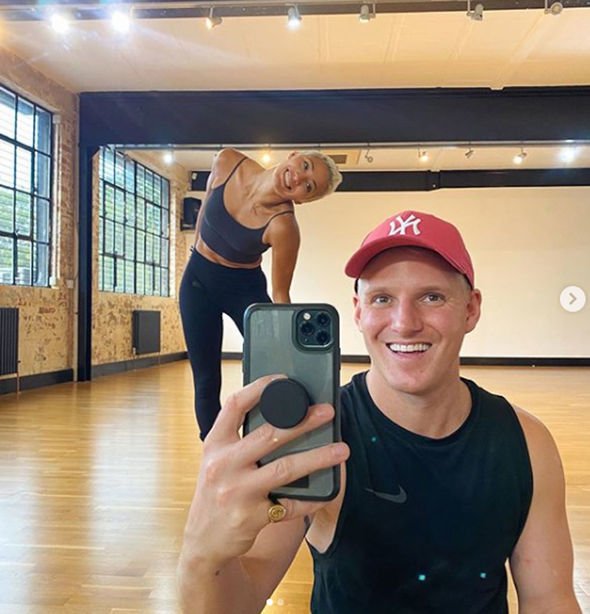 They will take to the dance floor and show off their moves to Eurovision hit Think About Things by Daði Freyr.

She went on to win the 2019 glitter ball trophy with ex Emmerdale actor Kelvin Fletcher.