Time for a smoll update on everyone’s favorite couple from 2021: Ben Affleck and Jennifer Lopez. As a reminder, these two appear to have rekindled their romance a few weeks post-J.Lo’s breakup with A-Rod, by which I mean they went on a week-long romantic vacation to Montana together while the world absolutely melted down. But how serious are they?

According to a source who spoke with Entertainment Tonight, they “are having fun together.” Oh, and also “Jen is loving the attention she has been getting from Ben.”

The source also notes that “Jen and Ben didn’t get along at the end of their relationship years ago. But once their hurt feelings subsided, they were friendly for many years. Now that they’ve fully reconnected, they are having fun together and care about each other a great deal.” 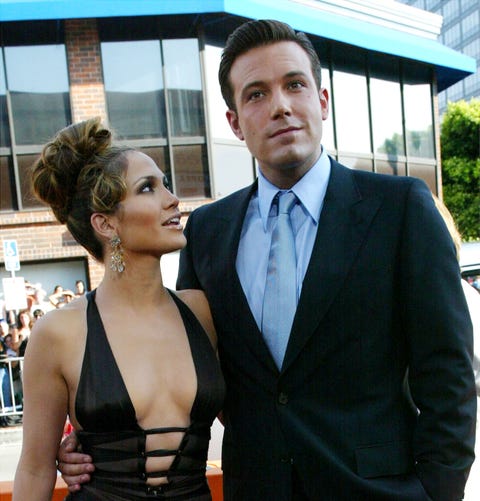 Cool cool cool. Just keep in mind that another ~insider~ previously told the outlet that Ben “has always had an affinity for Jennifer and was the one who initially started pursuing her and making an effort to reconnect romantically speaking. He wanted to explore things with her beyond a friendship and they’ve both really been enjoying spending time together.”

Also, in case you’re wondering A-Rod hasn’t commented on the split. But he was asked about it and simply mused “Go Yankees,” so do with that information what you will.

You love all the deets on celeb news. So do we! Let’s overanalyze them together.