Celebrities shared how they celebrated Memorial Day weekend on Instagram. Ronnie Ortiz-Magro is one of them and he shared a sweet moment with his daughter, Ariana Sky. Find out what they did together and why the Jersey Shore star was reportedly separated from his daughter. 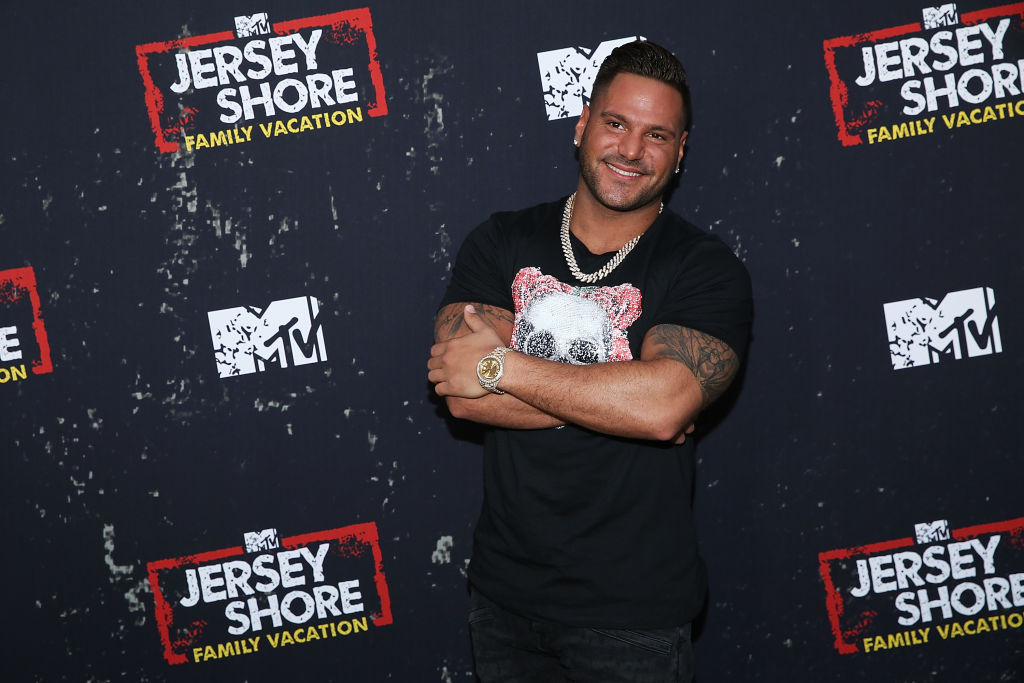 The Jersey Shore star was arrested on Oct. 4, 2019 at an Airbnb he was staying at with Harley and their daughter. Harley told the police that he hit her and chased her with a knife, according to TMZ. He was also accused of holding Ariana at different points and locking himself in the property with her.

The police reportedly tased Ortiz-Magro. He was later charged with one count of domestic violence, one count of child endangerment, and one count of resisting arrest. He entered the plea of not guilty to the charges. The LAPD has issued an emergency protective order against him.

Ortiz-Magro’s attorney, Leonard Levine told Radar Online that Harley planned to sue him which would delay his plea negotiations. Levine claimed she made “monetary demands” to avoid a potential lawsuit.

Harley’s attorney, Lisa Bloom gave a statement to respond. “Every domestic violence victim has the right to sue her batterer to compensate her for her medical bills, lost income, and pain and suffering,” she said. “We intend to fight for full and complete justice for Jen if this case is not resolved soon.”

Jen Harley said he hasn’t seen their daughter in months

RELATED: ‘Jersey Shore’: Ronnie Ortiz-Magro Says Mike Sorrentino Became ‘Like a Brother’ During the Year He Was in Prison

Harley did an interview with In Touch Weekly in April and gave an update on their situation. She claimed Ortiz-Magro hadn’t seen their daughter in months.

“We have no contact. We’re not even allowed to talk to each other,” she said. Harley said this is because “the protection order is still in place,” which prohibits FaceTime calls and texts.

“We have to wait for our next court date to even modify that,” Harley said. That date was delayed due to the pandemic. Harley has continued to move on after the alleged incident and that included changing her look.

He posted a video with her

RELATED: ‘Jersey Shore’ Star, Ronnie Ortiz-Magro Was Seen With Other Women After Jen Harley Split but Is Still Single

The father shared a video of being in the pool on the holiday. He has his arms out waiting for Ariana to jump into them and she does.

His co-star, Nicole Polizzi commented on the post with “Omg I’m crying miss you both.” B-Lashes from Double Shot at Love also commented with “Awww.”

Ortiz-Magro previously posted a picture of Ariana two weeks ago on Instagram. She is smiling in her car seat and he captioned it with “I Got tired of seeing my face in #Selfies in my page.. #Angel #Twin #MyWorld.” It looks like he’s getting to spend time with her again.