While growing up in the Duggar household, Jinger Duggar followed her parents’ strict rules of wearing only skirts and dresses, but that changed in the years after her 2016 wedding.

Over the last five years, Jinger Duggar has branched out from the rules set by her parents, Jim Bob Duggar and Michelle Duggar, when she was growing up. One of the changes the 27-year-old made was opting to sometimes wear pants, rather than just the dresses and skirts that she wore for the first 20+ years of her life. In her new book, The Hope We Hold: Finding Peace in the Promises of God, Jinger explained that her decision came after she started interpreting the Bible on her own, and found a new meaning of what it meant to be “modest.”

“Modesty was a huge topic in our house, and we believed that wearing skirts instead of pants was a central part of being modest,” Jinger explained. “But I wanted to discover for myself what the Bible had to say.” She started doing just that after marrying Jeremy Vuolo in 2016. “I realized that not everyone interpreted different passages of Scripture the way I always had, and I wanted to find out why,” Jinger added. 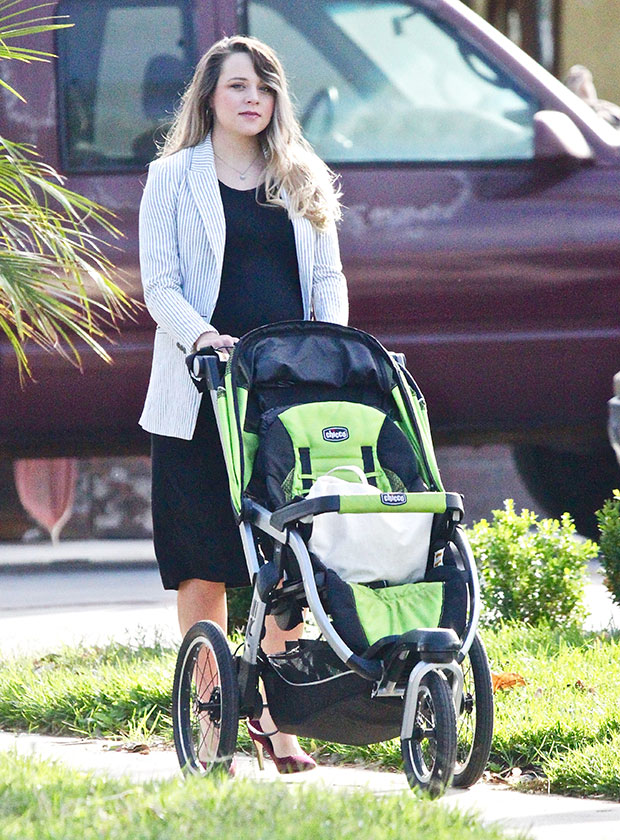 After “reexamining” the set of standards that she grew up with as “givens,” Jinger came to a new conclusion on her own. “[I] realized that biblical modest is deeper and more profound than wearing skirts instead of pants,” she admitted. “Modesty isn’t only about what you wear. It’s about the position of your heart.” She also noted that she “never found a passage specifically forbidding women from wearing pants.”

In the end, Jinger felt “no inner conflict” about her decision, but was admittedly worried about potentially disappointing her family. “I knew they deeply cared about their convictions,” She wrote. “And I didn’t want to hurt them now that I didn’t share those convictions. [I] felt emotional as I worried that my parents would think I didn’t appreciate how I was raised.”

Now, Jinger and Jeremy share two children — Felicity, 2, and Evangeline, 5 months. Although Jinger still does wear skirts and dresses quite often, it’s also not uncommon to see her in jeans or other forms of pants in social media photos. Her book is available now.