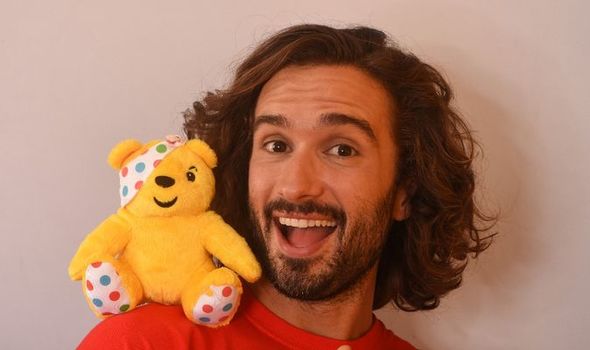 Trainer and author Joe, 33, has become the nation’s favourite PE teacher after holding free online workouts for children during lockdown.

Speaking on Radio 4’s Desert Island Discs today, Joe also said the role had been his “greatest achievement” and said exercise had helped him cope with the difficulties of his own childhood.

But his success defies a more complicated background, as he grew up on a council estate in Epsom, Surrey, in what he describes as a “chaotic” household.

His father Gary struggled with an addiction to heroin as Joe and his two brothers grew up, something that made him angry as a teenager.

He described how he would find holes in doors after arguments and his father would be unpredictable.

Gary has since got sober through Narcotics Anonymous, and the pair have a good relationship. 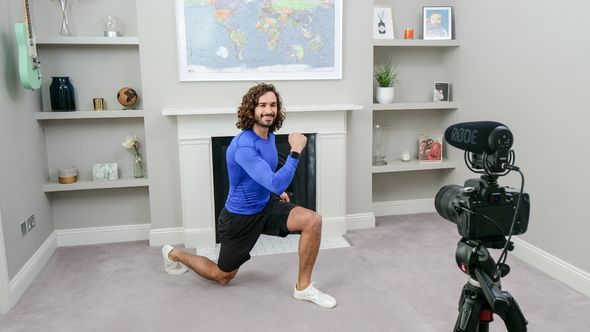 Joe got choked up as he explained: “When I was a teenager I found it difficult, I didn’t understand, I was angry.

Joe chose to take Lord Of The Flies byWilliam Golding and an acoustic guitar to the island. He also picked Shotgun by George Ezra, Leon Bridges’ River, and The Killers’ When We Were Young.