Home » Celebrities » John Cusack says American politics is 'awful': 'We have no leaders'

John Cusack says American politics is 'awful': 'We have no leaders' 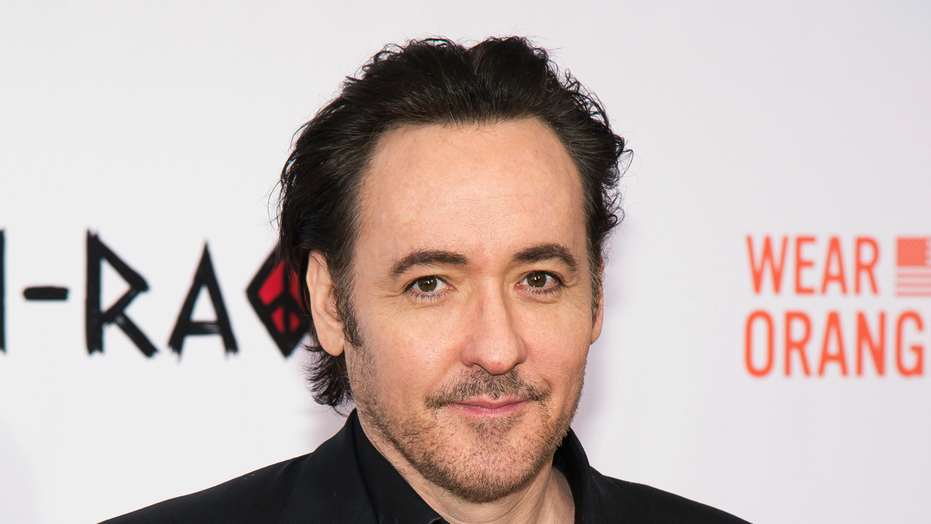 John Cusack didn’t hold back his feelings about the state of affairs in the United States of America.

The 54-year-old actor slammed the U.S. in a series of tweets on Tuesday referencing an experience he had recently at a baseball game.

“I was at a ballpark last night. And they did their support the troops ad – that conflate Boeing with troops serving – while supporting the gop – that means funding the insurrection – anti democratic forces – the opposite of what they claim to support – ‘US freedom,’” Cusack wrote.

Cusack responded, “They preach freedom at baseball games – but back insurrectionist coups and the overturning of elections – abc the party that would take away black and brown Americans right to vote. Yet they get to wrap themselves in the flag? Had enough yet?”

“Let’s call the USA what it is – decadent on the fast track to autocracy – living on the atavistic fumes of ww 2 greatest generation Tver [sic] actually took on fascism and beat it down – We can’t even arrest open criminals in gop- nor a mentally ill white supremacist lawless thug,” he continued referencing former President Donald Trump.

The “Say Anything” star ranted, “We aren’t great – we aren’t even mediocre – we’re f–king awful – full of cowards and corporate wh–es – Boeing gets to take out tax dollars – parade our soldiers – wrap themselves in the flag – while financially backing fascists? We have no leaders – no soul – Just greed.”

Cusack, who previously backed Sen. Bernie Sanders, I-Vt., during the Democratic primary, isn’t shy about his disdain for Trump.

In fact, during the election, the celeb said on Twitter, “I’m blocking anyone who isn’t aggressively anti trump untill election is over – sorry no time for your BS.”

“I’m sure you’ve all been through it with some family co workers – or friends. Those who cannot see or choose not to see what [Trump] is – we are done talking – permanently,” Cusack wrote.

Earlier this year, the “Say Anything” star called for the president’s impeachment over his handling of the coronavirus outbreak.