Maren Morris’ dreams came true at the 63rd Annual Grammy Awards. In 2019, the country crooner named John Mayer as an artist she’d love to collaborate with, and on Sunday, she got her wish.

Morris, 30, and Mayer, 43, took the stage to play “The Bones” after teasing their duet a few days prior with a selfie shared on Instagram.

Morris, dazzling in a fire-engine red spaghetti-strap gown with a leg-baring slit, took the stage Sunday to perform her hit song following an introduction by fellow country star Miranda Lambert — and absolutely commanded her GRAMMY moment. 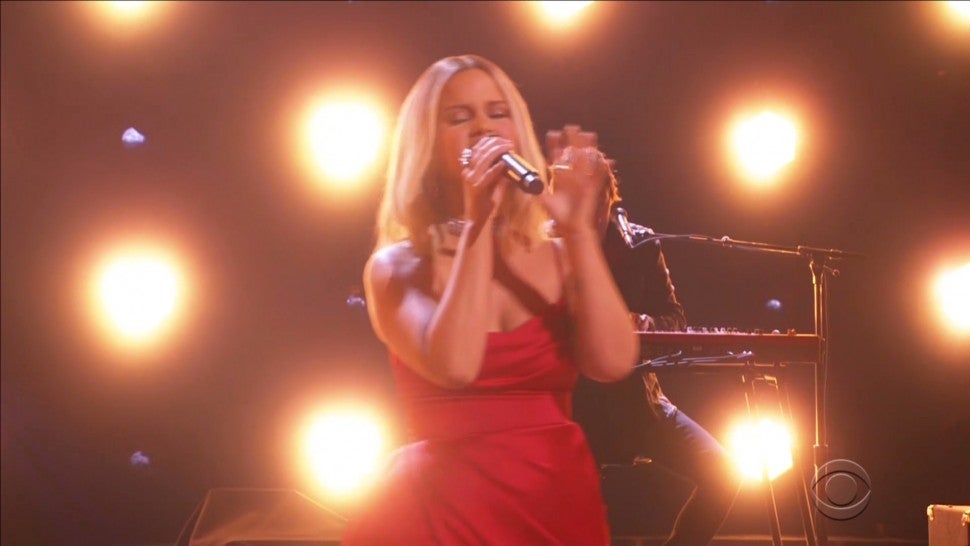 A long-haired Mayer cleaned up in a gray blazer with black trim over a simple white shirt and denim jeans, providing backup vocals and showing off his impressive guitar skills with a solo moment. 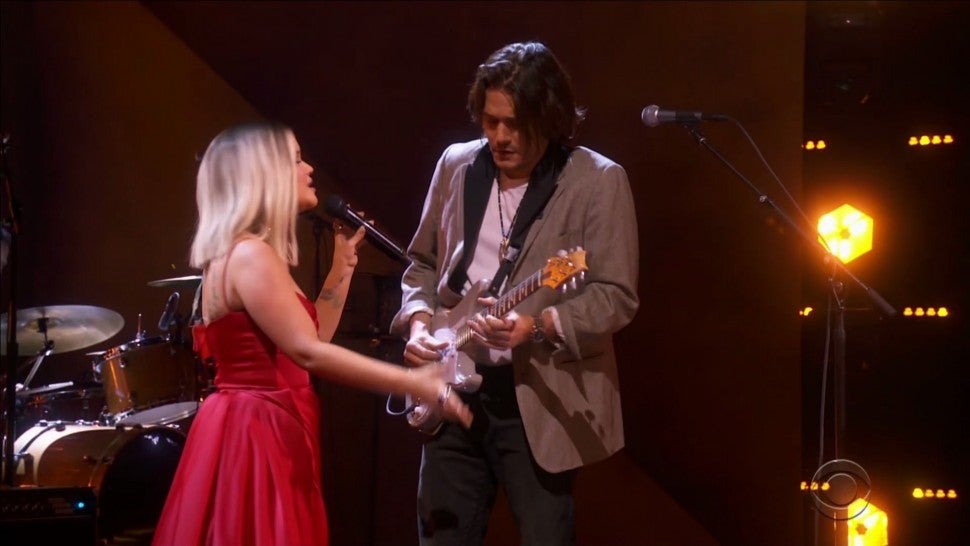 ET’s Keltie Knight also spoke with Morris about her collaboration with the singer-songwriter. “He is amazing, I have been such a fan for a long time but he is really always been supportive of me,” she said of Mayer. “…We actually met at the GRAMMYs a couple years ago and we have just had this mutual respect for one another and our craft at what we do.”

It’s been a big night for Morris! In addition to her performance with Mayer, her song, “The Bones,” was also nominated for Best Country Song.

Morris shared with ET that it was her nomination that inspired her collaboration with the “Your Body Is a Wonderland” artist. “When I got nominated this year and was going to be performing, I just reached out as a friend to John and was like, ‘Hey, will you come in and sit in on guitar?’ He graciously said yes and he has just elevated this song to an even higher level than I thought,” she mused. “I am just so grateful that he said yes.” 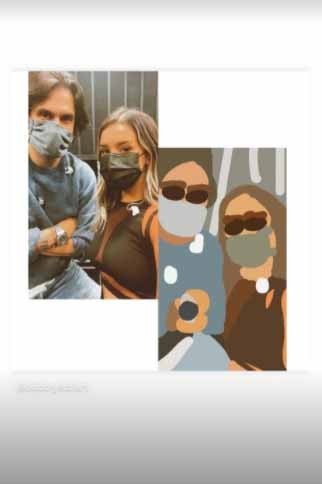 Morris was also clearly thrilled to have “The Bones” land a nomination. “I feel like with my song, ‘The Bones,’ it has had such a beautiful journey and to end it here …ending at the GRAMMYs is a pretty damn good place to end it,” she told ET. “…I wrote it about a relationship but then so many fans during the beginning of COVID were saying, ‘This song reminds me of our world right now. When the bones are good, the rest don’t matter. We are in the trenches together.'”

Prior to the GRAMMYs, Morris once shared with ET how she’d like to work with another pop singer, One Direction’s Niall Horan. Check out our exclusive interview with the country music star below.

Get the complete GRAMMYs winners list, plus GRAMMY Awards live updates at ETonline.com.