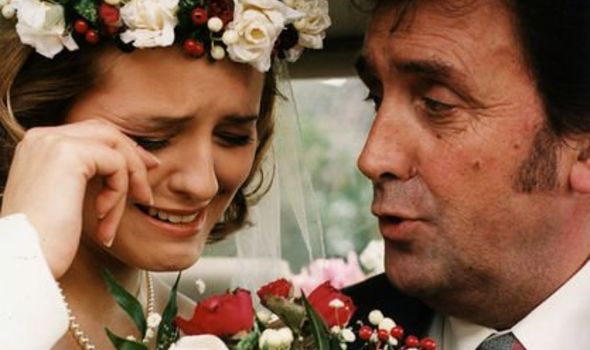 Emmerdale’s Ned Glover actor Johnny Leeze, who also starred on Coronation Street, has died at the age of 78. The soap star died from coronavirus and other health issues, his daughter has confirmed.

The actor tested positive for covid-19 the day before he died, his daughter Holly said.

“He was my friend, he was such a strong, strong man.

“He was such a great guy, a really funny guy.

“He was loved by everybody really.”

A lot of you will remember him as Ned Glover in Emmerdale, or comedian Johnny Leeze, on the club scene. He had Covid, and underlying health issues. He made thousands laugh. He will be missed greatly by us all.”

Aside from Emmerdale, Johnny also played the character of Harry Clayton in Coronation Street for a few months in 1985.

The actor starred on the Dales soap from 1994 to 1999 and appeared again in 2000, before leaving shortly afterwards.