Jon Hamm, 50, showed off his natural grey locks during an outing on Mar. 12 and we’re loving it! The actor, who just celebrated his birthday on Mar. 10, was joined by his girlfriend Anna Osceola, 32, while running errands at a cafe and flower shop in the Los Angeles area and looked great in a comfortable and cozy outfit. He wore an off-white cardigan with dark orange shorts and white sneakers while his lady love wore her own red patterned sweater over a dark blue top, ripped jeans, and gray and black striped slip-on sandals. 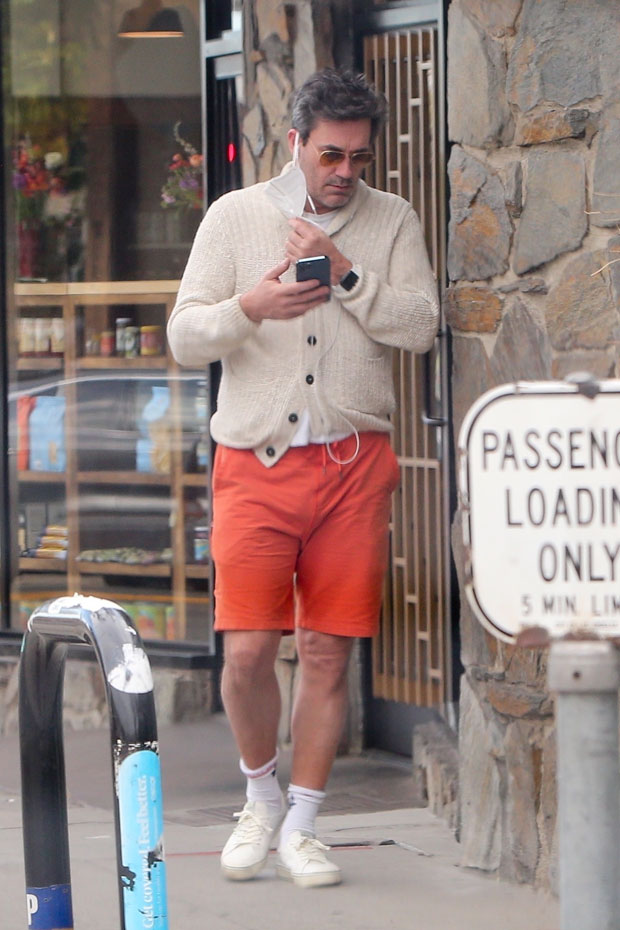 After the cute lovebirds, who were also wearing face masks, picked up coffee and flowers during their outing, they picked up some things at the grocery store. They appeared relaxed as they packed their essential items in their vehicle and at one point, Jon seemed to be talking on the phone while walking outside the store. 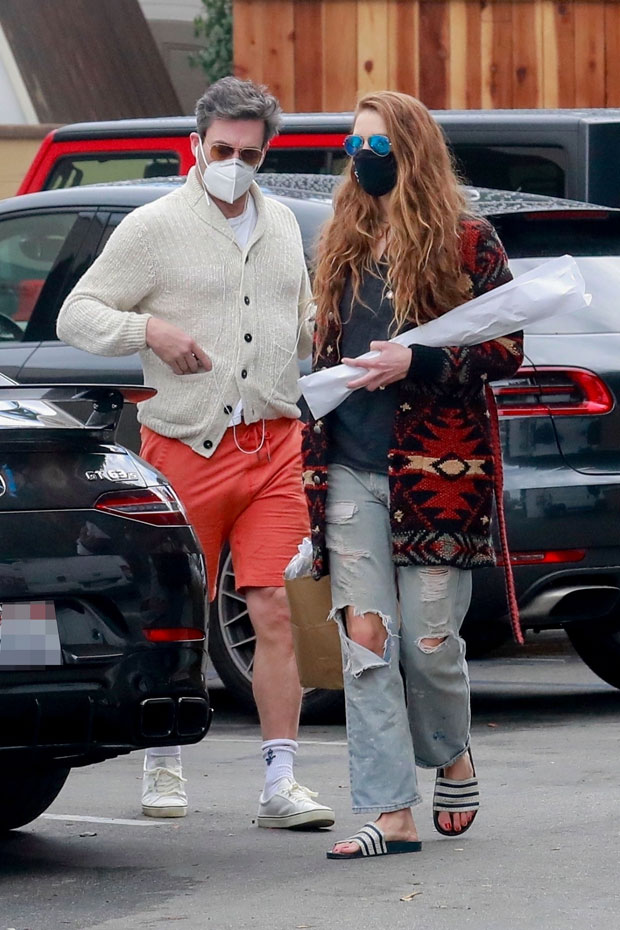 Jon and Anna’s latest outing comes a few months after they were last seen together. They were spotted taking a stroll in Dec. and a month before that, they were seen taking his dog for a walk. Jon also showed off his grey hair when he was en route to work in Sept.

In addition to his grey hair, Jon made headlines in Nov. when he was seen in character while filming the Steven Soderbergh-directed crime thriller No Sudden Move. The talented star gave off Mad Men vibes in a long grey coat and matching grey fedora hat while on the set of the film, which is set in 1955. He played advertising exec Don Draper on the AMC drama.

Jon’s hard work comes in the midst of his growing relationship with Anna. They started dating last year and were first spotted together in the midst of the beginning of the COVID-19 pandemic. Anna, who is an actress, has appeared on Jon’s Mad Men series as well as other popular shows such as Law & Order True Crime, Law & Order: Special Victims Unit, and NCIS and Greek.