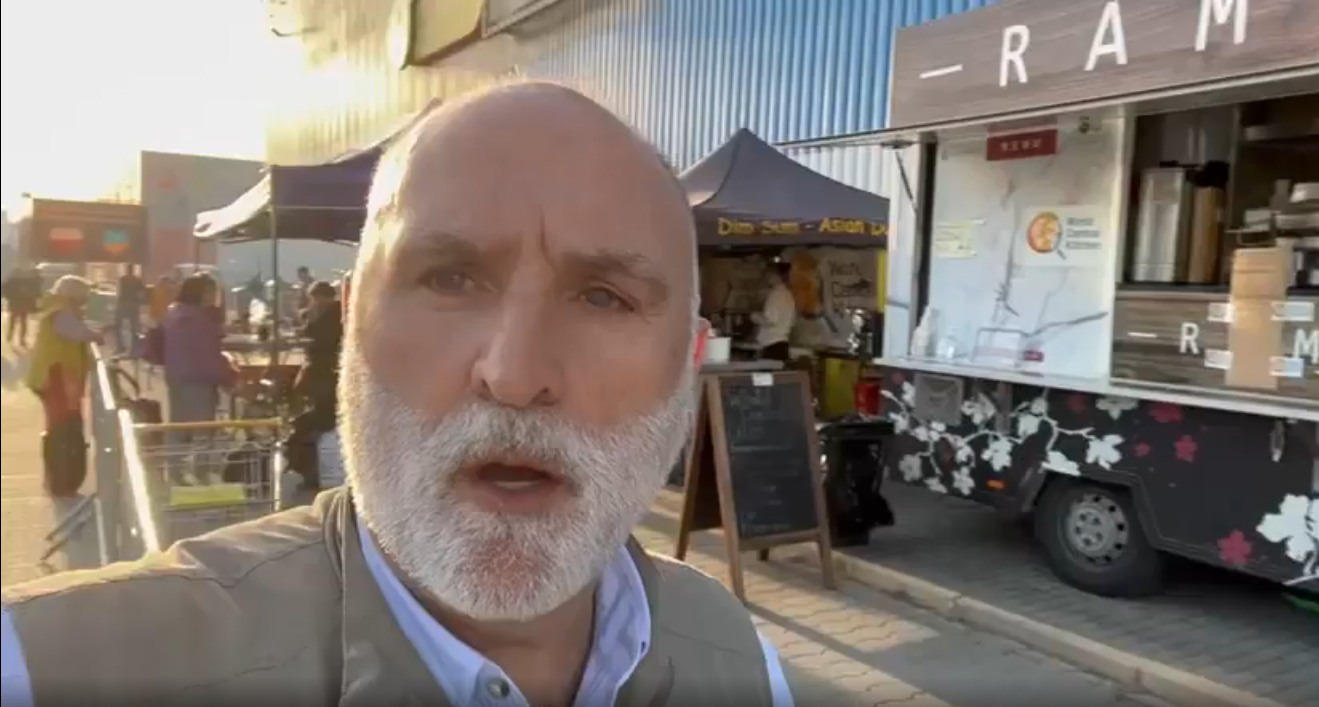 One of the Duke and Duchess of Sussex’s first charitable partnerships was with Jose Andres and the World Central Kitchen. I’ve actually lost count of how much the Sussexes have donated and how many crisis-center kitchens they’ve financed, but it’s a lot. When Russia forces began invading Ukraine, the World Central Kitchen was on the ground within a day, feeding Ukrainian refugees and opening up food centers in Kyiv to help the internally displaced people fighting for their lives and their country. Jose Andres has a lengthy new interview with People Magazine about the work WCK is doing on the ground, and he says amazing things about the Sussexes too:

Andres on the Sussexes’ contributions: “It is a blessing,” says chef José Andrés, 52, founder of World Central Kitchen, a non-profit dedicated to feeding communities negatively impacted by humanitarian crises which partnered with Harry and Meghan’s Archewell Foundation in Dec. 2020. “I love them. I have been able to spend time with them, working with them and they are very hands-on and highly knowledgeable of what’s happening in the world, what the issues are, and what the needs are. For me, it is a pleasure to call them friends. All my life I have been trying to learn what exactly we are missing because why is there still hunger? What are we missing? We have to make the most of the opportunities of goodness, and I believe that with people like Meghan and Harry, we can make it happen.”

WCK was on the ground on the Ukrainian border in 12 hours: “We are an organization that goes and does things. We got the first kitchen up and running within 12 hours. We began in Poland and then went into Lviv and Kyiv. The majority is hot food, but sandwiches occupy a very important role in all of our operations too,” continues Andrés about the operation, which has transported an incredible 5.25 million lb. of food to eastern Europe via air, rail, and road. “They taste great, are packed with calories, are easy to carry, and children love them. They are good for the elderly too, as sometimes they have issues with special dietary restrictions. They can be ham or turkey or vegetarian because there’s a lot of different types of people, and we try to cover everything. And we make them very moist, especially for the elderly.”

Russians are targeting civilians: “We move quickly,” explains Andrés about their safety measures. “One of our people was delivering in Kharkiv at the train station and a missile hit 100 meters from where he was. I was also in Lviv driving away with my daughter and around an hour, later a missile hit the exact same spot we had been. At the end of the day the guys and myself, we are alone in the front. Nobody is going to come and rescue us. But the decision is ours. Especially in the Russian occupied territories, it is a bit dangerous, so you have to be super careful with that.”

He is in it for the long-haul: Andrés and his team are committed to helping Ukraine for as long as it takes. “For us, this is not a 100 meters, this is a marathon,” he tells PEOPLE. For this, he is immensely grateful for the support of all his organization’s workers, volunteers and supporters, Harry and Meghan included. “It was very refreshing the first time I met them,” Andrés continues about the couple. “They contacted me and said, ‘We want to be a partner with you.’ For me, it is amazing. They are very good people. Let me put it this way. When we need them, they always show up.”

I’m including some of Jose’s videos on the ground in Ukraine, all of which made me cry. He tells people to take more food than they need, for their families, for their neighbors. He tells them that he will be back tomorrow. He holds them when they cry. It’s incredibly moving. Bless all of the chefs working on the ground to ensure that people are getting meals in this war. And bless all of the people, including the Sussexes, who are ensuring that World Central Kitchen has the funding to pull this off.