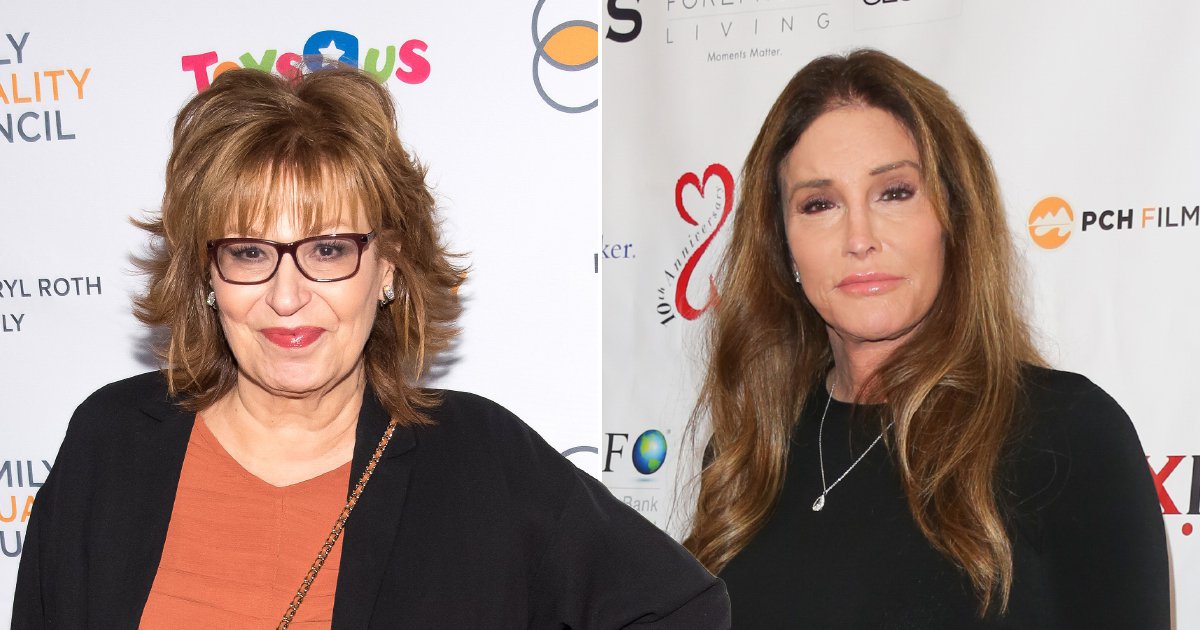 Joy Behar has apologised for misgendering Caitlyn Jenner on The View, blaming the use of the wrong pronouns on being sleep-deprived.

The View co-host had been discussing Caitlyn’s bid to run for governor of California when she referred to the Olympian as ‘he’.

Joy, 78, had begun the segment referring to Caitlyn as she/her but slipped into the wrong pronouns three times during the segment, including when she asked co-host Sunny Hostin for opinion on the announcement.

She said: ‘Sunny, he’s got this guy Brad Parscale [one of Donald Trump’s campaign managers] running his campaign. What do you think about that?

‘I mean, that guy was accused of using campaign funds to enrich himself. What?! That’s who is running his campaign – or her campaign, rather.’

She then misgendered Caitlyn once more after the other panellists shared their opinions on her running for governor amid the problems California faces, including the problem with homelessness.

Joy added: ‘I think that he should – she, rather – should take a seat and let somebody with the credentials take over a major state like California.’

The presenter did apologise following the advert break in the programme, blaming the slip-ups on not having had a good night’s sleep.

She told viewers: ‘So first of all, let me apologise for my pronoun mix-up. I think I just didn’t get enough sleep last night.

‘I had no intention of mixing them up and I tried to correct it immediately, but whatever, it just came out. So, I’m sorry if anybody was upset by that.’