Julianne Hough: Brooks Laich Gets 'Emotional' Watching Me Work Out

Her biggest fan! Julianne Hough‘s Kinrgy dance workouts have had a powerful effect on her well-being — and have even touched her husband, Brooks Laich.

The professional dancer, 31, revealed in her Women’s Health June cover story that Laich, 36, had a strong reaction to watching her perform her Kinrgy workouts during an Instagram Live session in March. 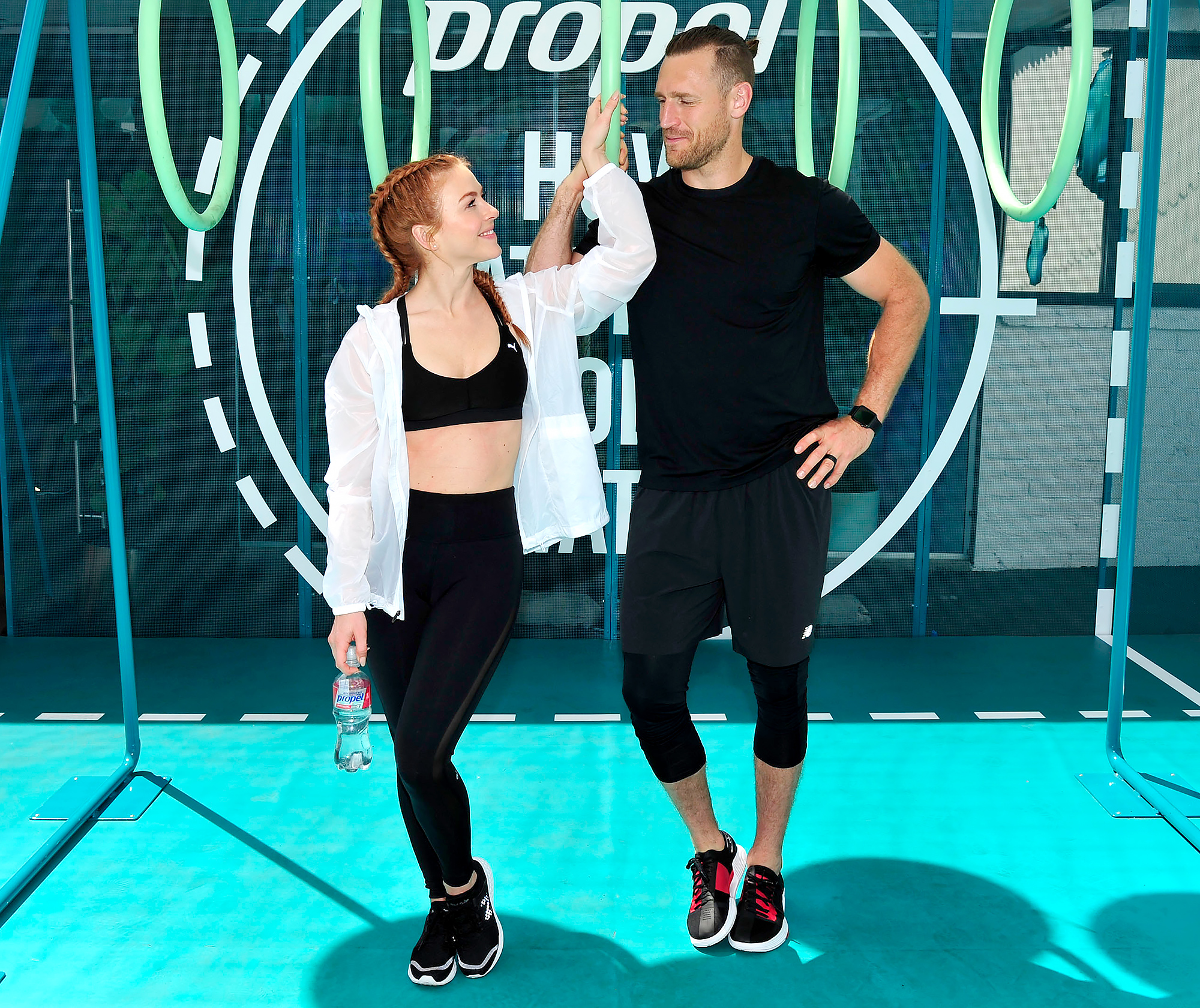 “He said, ‘Wow, I got emotional just watching,’” Hough recalled. “Brooks was feeling my energy; he was feeling the collective energy of all the people watching.”

The former Dancing With the Stars judge created her own brand of dance workouts. Her Kinrgy fitness routine combines tai chi, qigong, energy work, strength training and cardio with movements inspired by the elements of earth, water, fire and air.

Hough has been relying on the workouts amid the coronavirus quarantine and her marriage issues with the hockey player. The America’s Got Talent alum shared that she had joined an Instagram Live Kinrgy class on April 18.

“Releasing all this stagnant energy built up from what’s going on personally and in the world,” she wrote at the time via her Instagram Story. “Welcome home to your own skin, Jules.” 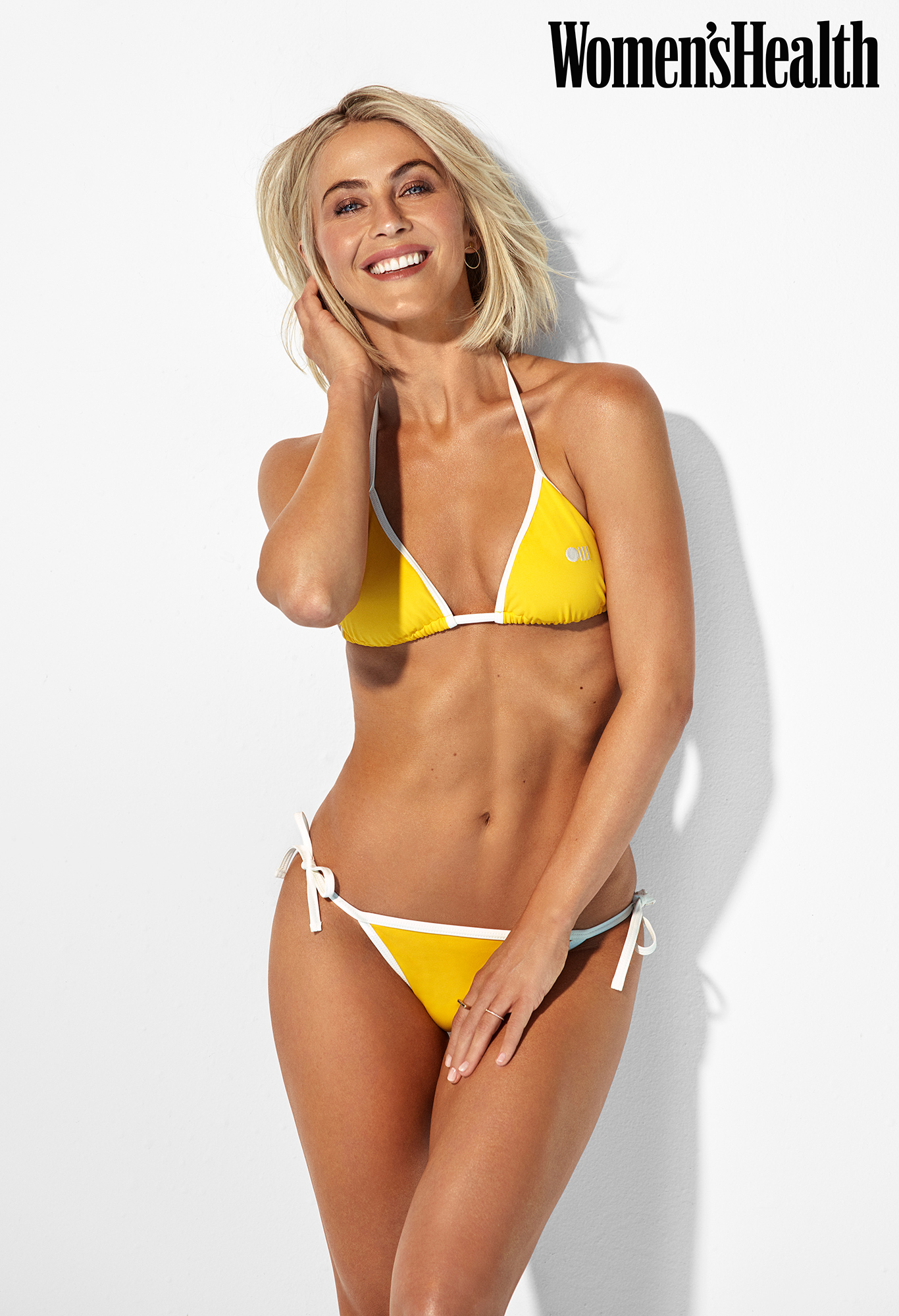 The couple began quarantining together in March and documented their time cooking, dancing and holding baking competitions together via Instagram. However, Hough and Laich began social distancing separately with the Safe Haven actress remaining in California and Laich self-isolating in Idaho.

A source told Us Weekly on April 17 that she and the athlete are “not doing well” in their relationship. One day earlier, Hough was spotted out with actor Ben Barnes in Los Angeles.

Hough and Laich sparked speculation that they were on the rocks in December 2019 when the Footloose actress was spotted multiple times without her wedding ring. Us broke the news in January that the duo — who tied the knot in July 2017 — “were having problems” in their marriage.

However, a second insider revealed to Us in March that Hough and Laich’s relationship had improved prior to the quarantine.

“Brooks and Julianne are totally fine and are working through any issues they previously faced,” the source said at the time. “At the end of the day, they love each other and they are still together.” 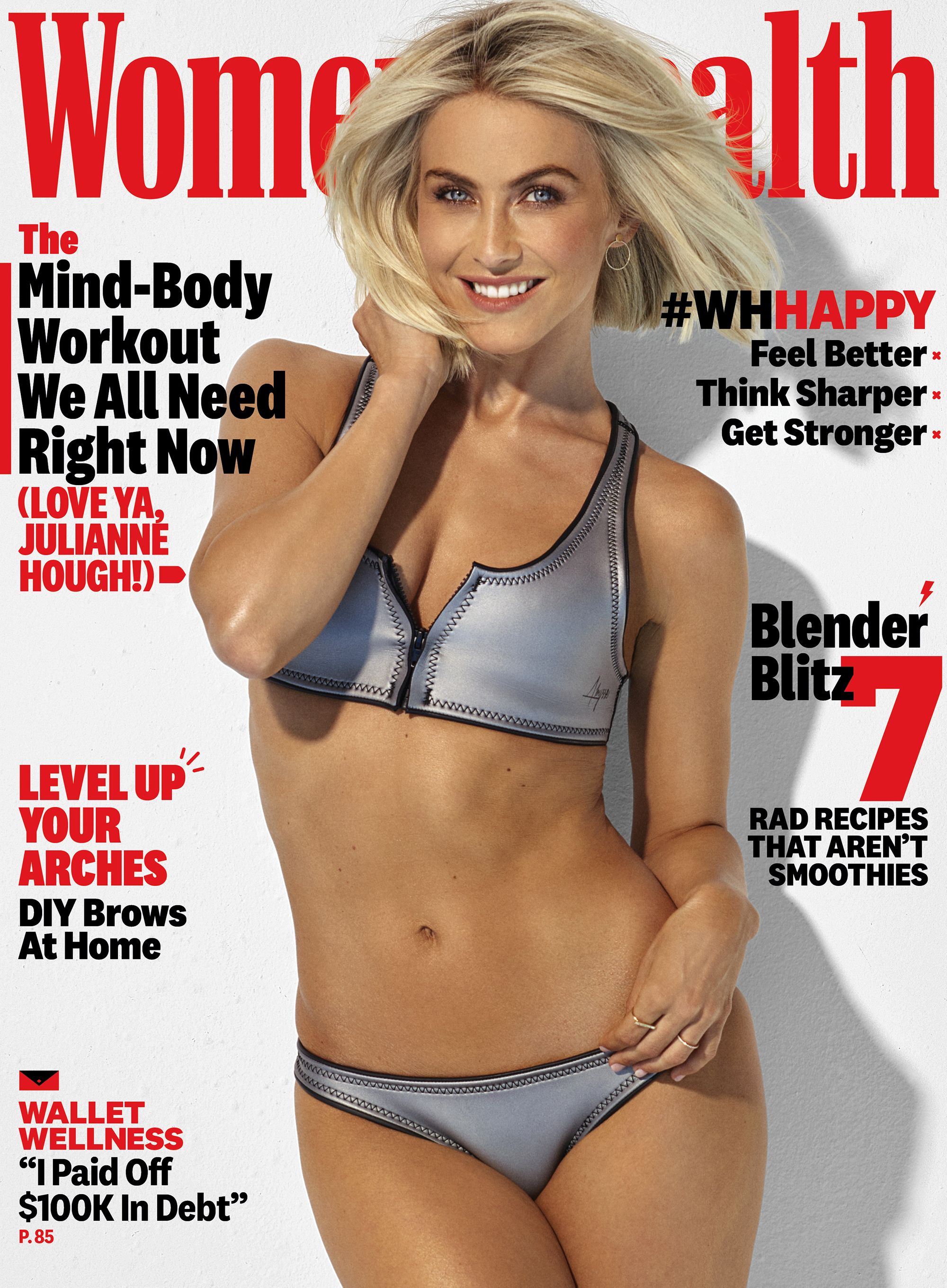 Despite their marital issues, Hough has been planning for their future. She told Women’s Health that she froze her eggs as a “precautionary measure” due to her endometriosis.

“I think the healthier I am from the inside out — as far as my beliefs, my energy, what I’m putting into my body — the better prepared I’ll be when the time comes,” Hough said.

She added, “We never actually tried to get pregnant. It was more of a precautionary measure: Let’s do our due diligence for the future by freezing eggs.”