Justin Bieber was serving some serious ‘Rocky’ vibes in photos from the set of his latest music video. The singer even covered up his famous arm tattoos!

One good thing to come out of 2020 is new music from Justin Bieber, and it seems the Canadian crooner is about to deliver another music video! The 26-year-old was spotted in Los Angeles on October 29, filming what could only be described as a Rocky-inspired video. He totally channeled Sylvester Stallone‘s Rocky Balboa as he donned a grey tracksuit featuring a sleeveless sweatshirt and matching pants, along with a white headband. 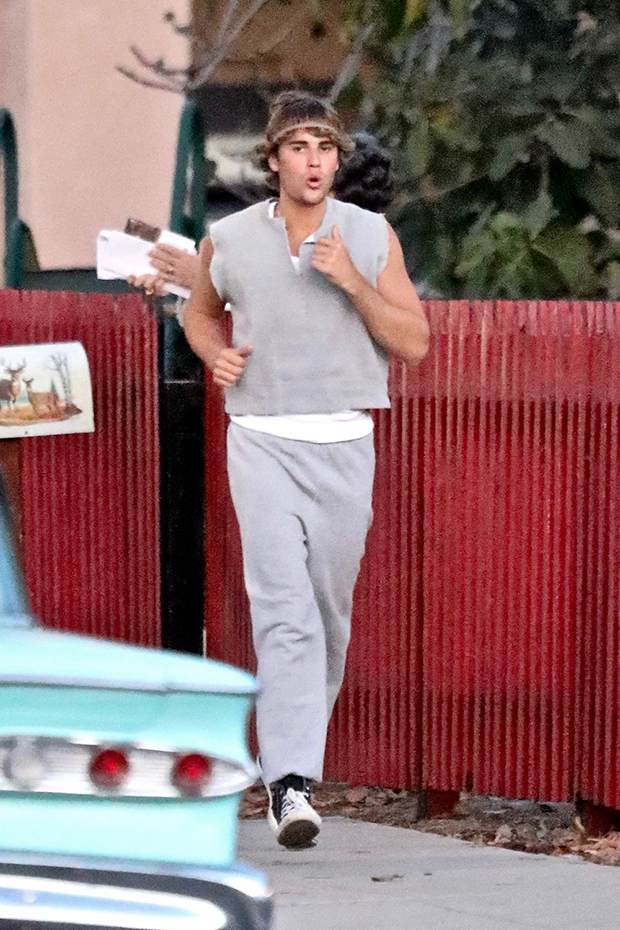 The “Lonely” singer also wore a pair of black Converse All-Star sneakers while he seemingly paid homage to the famous beach training scenes between Rocky and Apollo Creed, played by Carl Wathers, in the 1982 hit Rocky III. Justin proved just how serious he was about getting into character, covering up his famous arm tattoos while filming scenes on the beach. He was also spotted jogging down the road and practicing some boxing moves — totally reminiscent of the ’80s classic!

Justin’s wife Hailey Baldwin, 23, was spotted on the set as well, hanging out behind the scenes while Justin filmed his scenes. The shoot comes just one week after he dropped another incredible music video starring 14-year-old actor Jacob Tremblay. 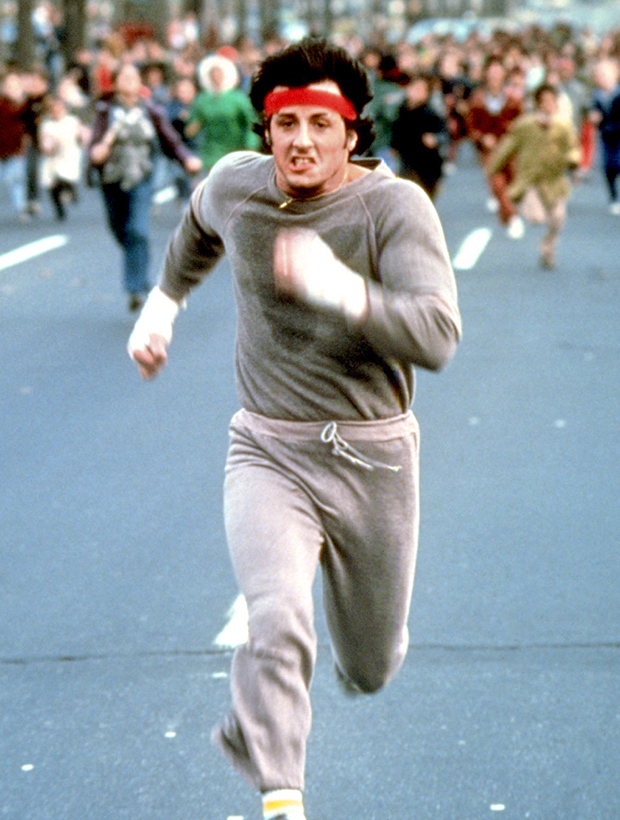 Of course, it was the video for his latest single “Lonely,” a collaboration with Benny Blanco about how Justin has dealt with growing up in the limelight. The Room star, who portrayed a young JB, totally looked the part in the iconic ‘fit from the Never Say Never era: white pants, a white denim jacket, a bright purple hoodie, and JB’s iconic swooped hair.

Despite the fun nod to Justin’s early days in the spotlight, the video and song itself dealt with serious issues including Justin’s mental health and the way he’s been portrayed in the media over the years. The clip started off with Jacob looking in the mirror backstage before slowly walking onto the stage of a massive, empty theatre. As the song played, with Justin singing about how “lonely” he felt, the camera panned out to show an adult Bieber sitting in the audience with a sad expression on his face.