Kacey Musgraves and her new man aren’t shy about showing some PDA! The 32-year-old singer’s new flame, Cole Schafer, took to Instagram on Tuesday to share a sweet pic with her.

Schafer posted a black-and-white photo of a Polaroid sitting on top of a page of handwritten words. The Polaroid in the pic featured Schafer, a writer, smiling as Musgraves, who was sitting on his lap, kissed his cheek.

“I’m trying like hell not to write about her,” Schafer captioned his post, which he also shared on his Instagram Story alongside The National’s track, “This Is the Last Time.”

Musgraves commented on the pic with a black heart emoji.

The sweet Instagram exchange came shortly after Musgraves and Schafer were spotted hugging and holding hands as they strolled around New York City. 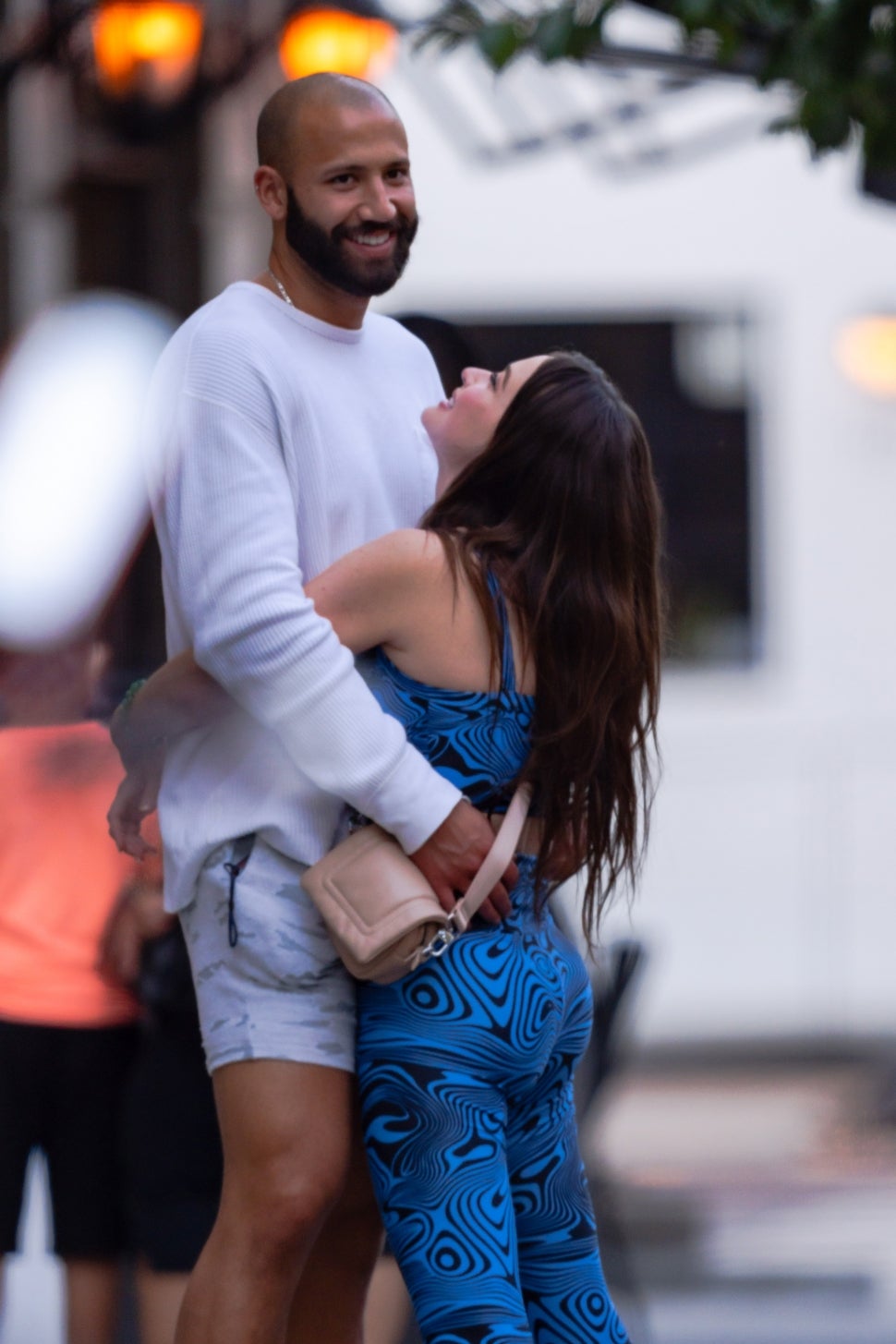 Musgraves was married to Ruston Kelly for nearly four years, before they filed for divorce in July 2020. Last month, Musgraves opened up to ELLE about how the COVID-19 pandemic made her question her marriage.

“I could have coasted for another couple of years,” she said of her marriage, noting that she was “just not paying attention to my feelings or not really dealing with some things.”

But while in quarantine, Musgraves began asking herself, “Why did I make these decisions? How did I get here? How can I prevent myself from getting there again? Why do I keep choosing the same kind of people?”

“I felt, in many ways, on top of the world in my career, but in my personal life, I felt like I was dying inside. I was crumbling. I was sad. I felt lonely. I felt broken,” she said. “… It was hard to not feel like I was in some ways a failure… There’s nothing more shameful than staying somewhere where you don’t fit anymore.”

Prior to her sighting with Schafer, in April, Musgraves was linked to Dr. Gerald Onuoha. Watch the video below for more on their time together.