Kacey Musgraves was spotted walking hand-in-hand around New York City with the writer Cole Schafer. Could he be her new beau?

Kacey Musgraves, 32, looked quite pleased to be out and about on Sunday June 20th. She had a smile on her face and her hand surprisingly intertwined with Cole Schafer’s, 20. For the second time over the long weekend, the pair were spotted out on the town together, leading many to wonder if Kacey’s finally met a new man. It would be nice, as they look so good together!

On Sunday, Kacey was spotted wearing a matching blue, swirling-patterned crop top and comfy sandals, while Cole wore a white long-sleeve t-shirt, shorts, and sneakers. Keeping it casual was a theme for the pair all weekend, as earlier, on Friday June 18, the pair were seen grabbing some drinks for an afternoon stroll; Kacey wore a stunning complete leopard-print outfit and sandals, while Cole donned a slightly tattered t-shirt and baggy pants with white sneakers in the photos. 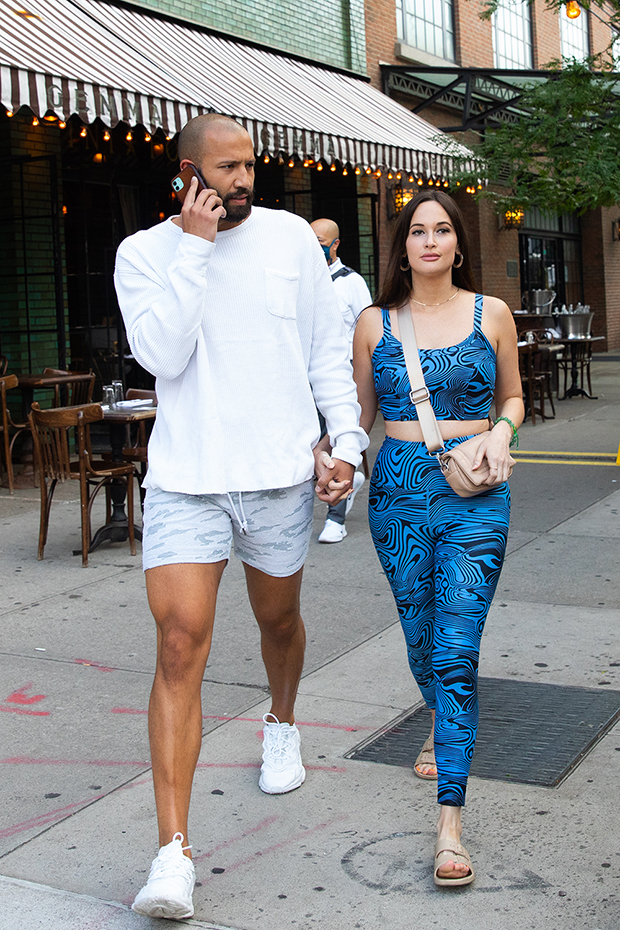 And they’re not just flaunting their pairing on the street. Cole can also be seen briefly in an Instagram story that the “Butterflies” singer shared Sunday June 20, which looks like it was taken at a small party in New York. Could she already be introducing him to friends? Or maybe friends introduced him to her?

How these two met remains a mystery, but Cole is a pretty accomplished guy. According to his personal website, Cole works in advertising for his own copywriting agency Honey Copy. He’s also a poet, who writes under the pseudonym “January Black.” He’s released three books of poetry as January Black, all of which can be purchased via Gumroad. His most recent collection is called After Her. Cole’s LinkedIn profile indicates that he is also based in Nashville. 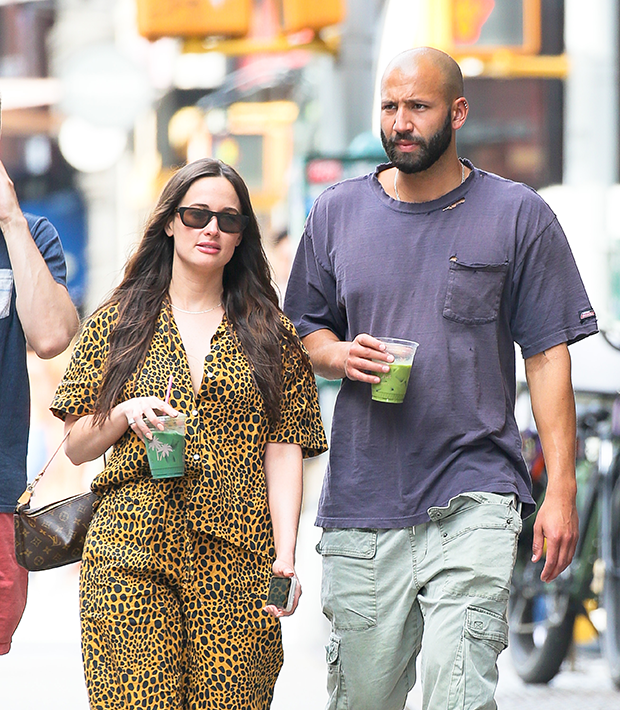 The Grammy-winner and her ex-husband Ruston Kelly called it quits back in July 2020, when the pair announced that they were divorcing. The couple had been married for less than three years, marrying in October 2017.

“We’ve made this painful decision together — a healthy decision that comes after a very long period of trying the best we can. It simply just didn’t work,” Kacey and Ruston said in a joint statement at the time. “Though we are parting ways in marriage, we will remain true friends for the rest of our lives. We hold no blame, anger, or contempt for each other and we ask for privacy and positive wishes for us both as we learn how to navigate through this.”

Kacey spoke about her divorce in a February interview with Rolling Stone, making it seem that the split was amicable. “It’s nothing more than that. It’s two people who love each other so much, but for so many reasons, it just didn’t work. I mean, seasons change. Our season changed,” she said.

Cole isn’t the first person that fans have suspected as the Golden Hour singers’ new boyfriend. In April, Kacey posted a selfie with Nashville-based doctor Gerald Onuoha to her Instagram Stories, showing the two cuddling.