The Duchess of Cambridge stepped out on Friday to participate in meetings tied to the launch of The Royal Foundation Centre for Early Childhood.

In honor of the launch, Kate Middleton joined experts and parents at the London School of Economics for a roundtable discussion about the Centre’s inaugural report, Big Change Starts Small. The group—which included experts, academics, and practitioners whose work focuses on early childhood—engaged in a conversation about the report’s recommendations and how to continue to advance issues related to early childhood development.

As usual, the duchess looked stunning at the meeting, for which she wore a light lavender-colored LK Bennett dress for a simple, but very put-together look. 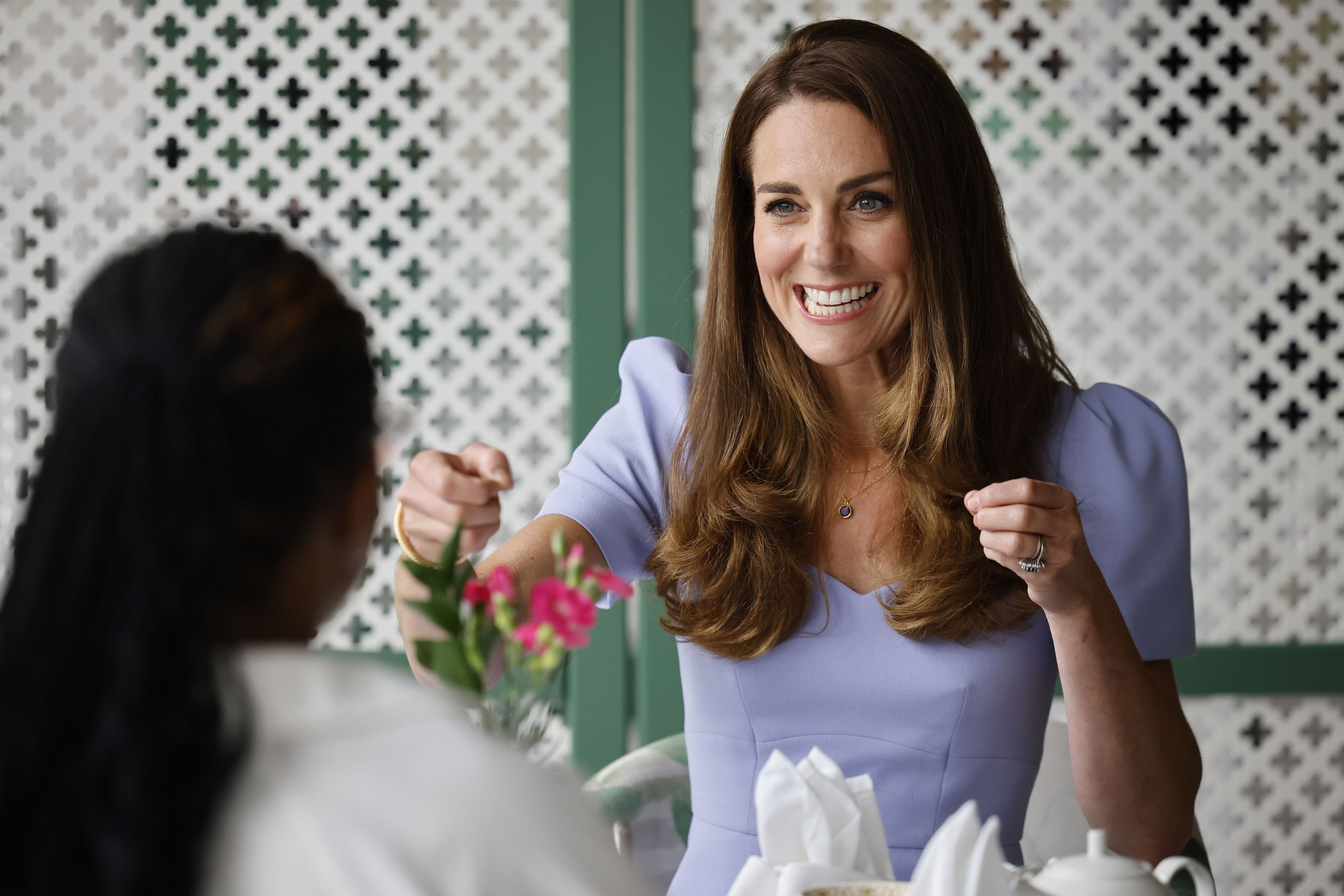 The photos of Kate arriving for the meetings were the real highlight of the day, howeve,r as they showed off Kate’s whimsical accessory for the rainy day outing: a large, rainbow-colored umbrella. 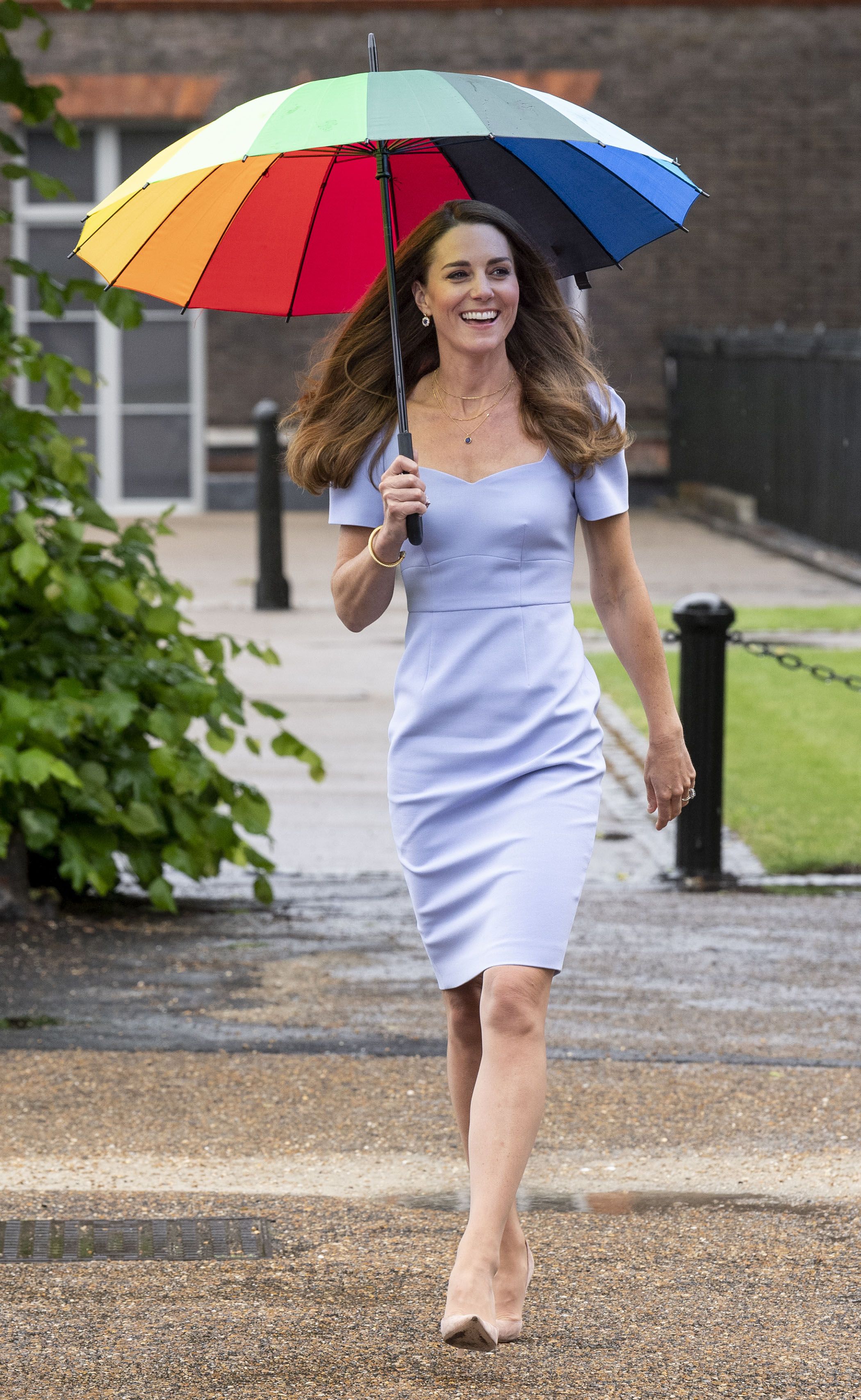 After the roundtable discussion, the Duchess of Cambridge met up with a group of parents she’s met with during the past decade who have “helped to shape her understanding of the importance of providing support for parents during the earliest years of children’s lives,” according to a release from Kensington Palace.

Launching The Royal Foundation Centre for Early Childhood marks a big milestone for the Duchess of Cambridge, who has worked to learn as much as possible about the impact of early childhood on future outcomes over the course of a decade now. According to Kensington Palace, “The Centre will drive awareness of and action on the extraordinary impact of the early years in order to transform society for generations to come, and will focus on three key areas of activity: promoting and commissioning high-quality research to increase knowledge and share best practice; working with people from across the private, public and voluntary sectors to collaborate on new solutions; and developing creative campaigns to raise awareness and inspire action, driving real, positive change on the early years.”