The Duchess of Cambridge paid a subtle tribute to the queen today while attending the funeral of the monarch’s longtime husband, Prince Philip.

Kate Middleton wore pieces of the queen’s jewelry with her solemn, all-black attire: dangling pearl earrings and a four-row pearl choker that was also once worn by her late mother-in-law, Princess Diana.

The necklace stood out against the duchess’s dark Roland Mouret dress. Featuring four strands of pearls and a diamond clasp, the piece was reportedly a gift to the queen from the Japanese government and made by Garrard, according to The Court Jeweller. The sovereign was previously seen wearing it during a visit to Bangladesh in the ’80s. Princess Diana also loaned the piece for a 1982 state visit to the Netherlands. 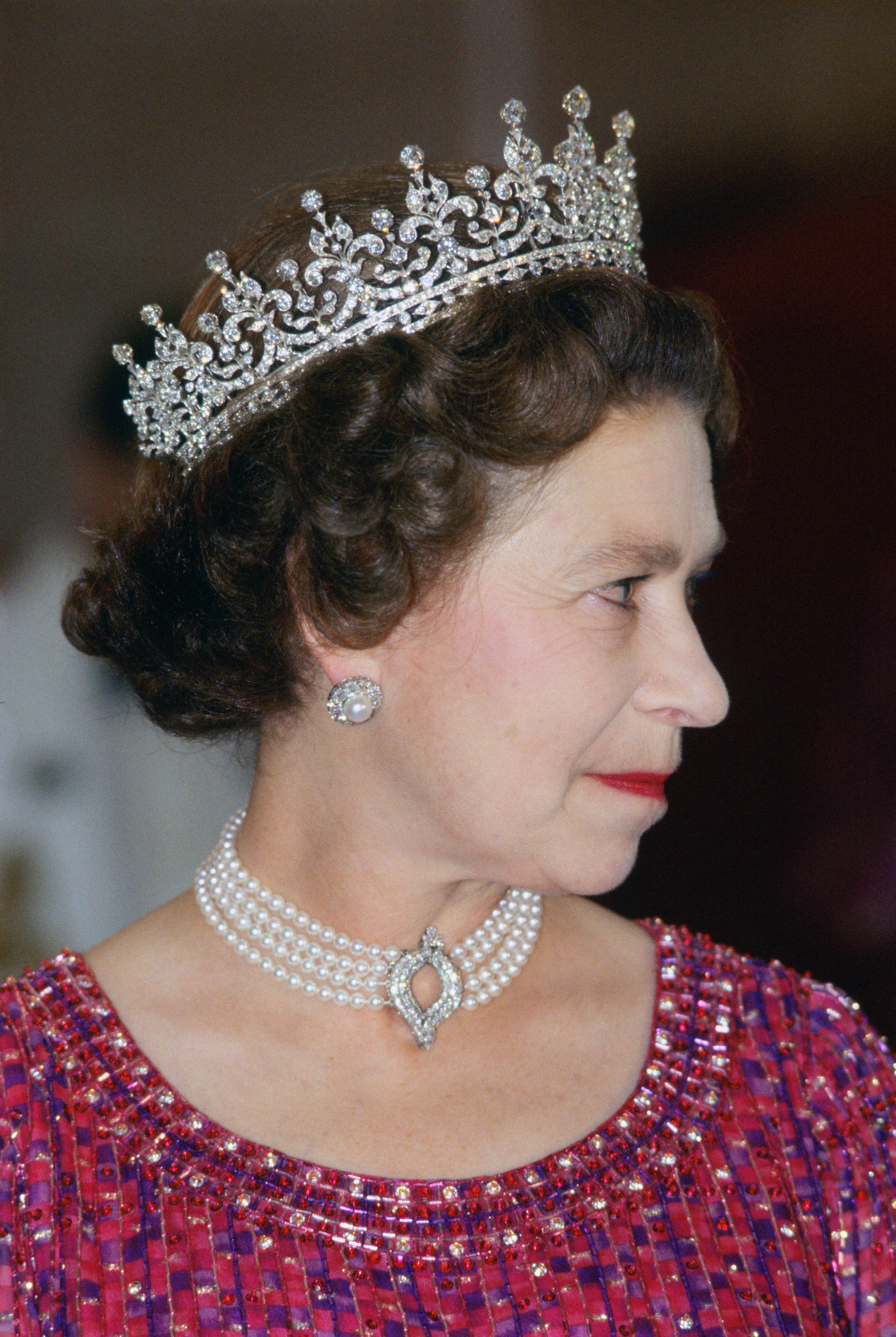 Duchess Kate has previously borrowed the choker, wearing it to the queen and Prince Philip’s 70th anniversary celebration in 2017. Given the sentimental backstory behind the necklace, it’s no wonder she wore it again while honoring the late Duke of Edinburgh. 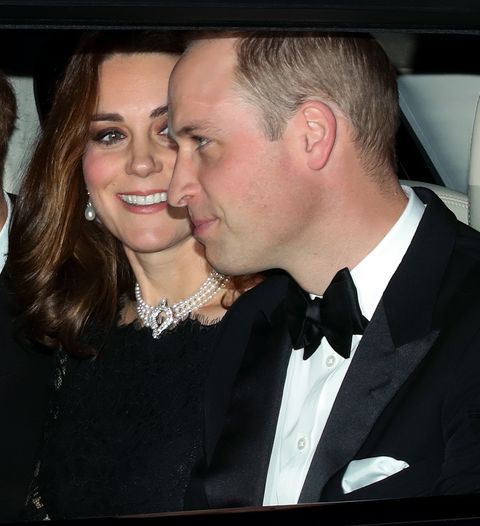 The earrings also have a touching significance: they were originally given to the queen by the Hakim of Bahrain as a wedding gift following her nuptials to Prince Philip in 1947. Duchess Kate has worn the pair in the past, including on Remembrance Sunday in 2016, per The Court Jeweller. Princess Diana also wore them—with the same choker necklace—during the same state dinner in the Netherlands.

Days before the funeral, Prince William shared a heartfelt tribute to Prince Philip on behalf of himself, Duchess Kate, and their children.

“I will always be grateful that my wife had so many years to get to know my grandfather and for the kindness he showed her,” part of his note read. “I will never take for granted the special memories my children will always have of their great-grandpa coming to collect them in his carriage and seeing for themselves his infectious sense of adventure as well as his mischievous sense of humour!”