Katherine Jenkins ex: When did Katherine and Gethin Jones date?

Katherine Jenkins has become known for her love of classical music as well as her talented mezzo-soprano voice. Today she performed as part of her Christmas Spectacular set in The Royal Albert Hall as she sang some of her festive favourites. But what is known of her relationship with Gethin Jones?

When did Katherine and Gethin Jones date?

The classical singer and Gethin Jones first met on the set of Blue Peter in 2005 while Katherine was a guest on the show.

They later crossed paths again on Strictly Come Dancing in 2007 when Gethin was a contestant on the show and later confirmed their relationship. 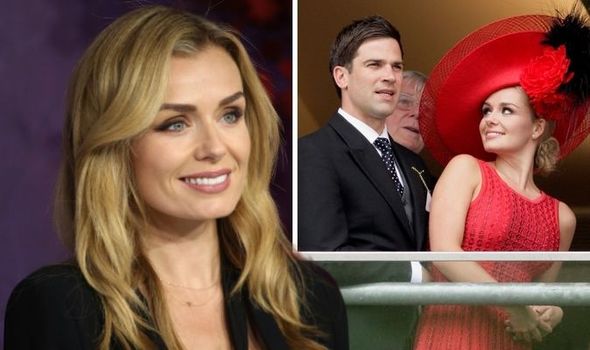 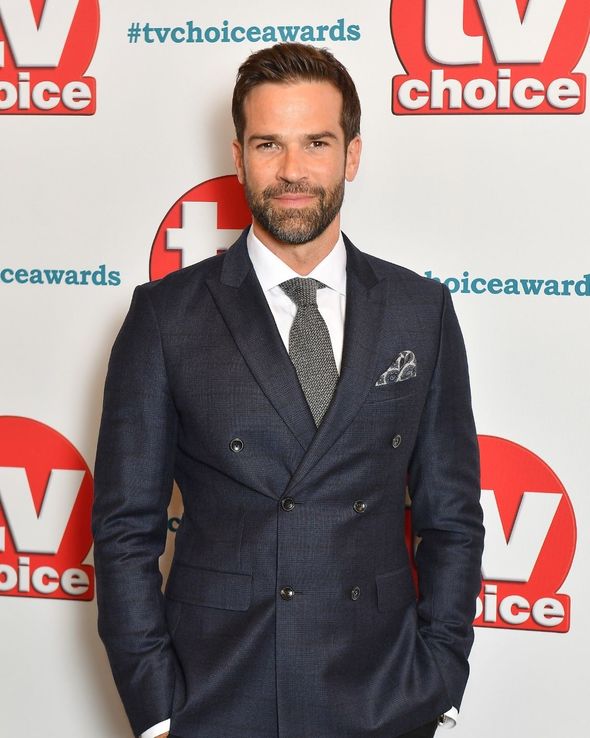 The Morning Live presenter popped the question in 2010 but 10 months after they announced their engagement, the couple revealed they had gone their separate ways.

At the time Katherine said on Twitter: “Sorry for being quiet of late, it’s just that I have some very sad news.

“Geth & I have decided to go our separate ways. We are both beyond broken-hearted. 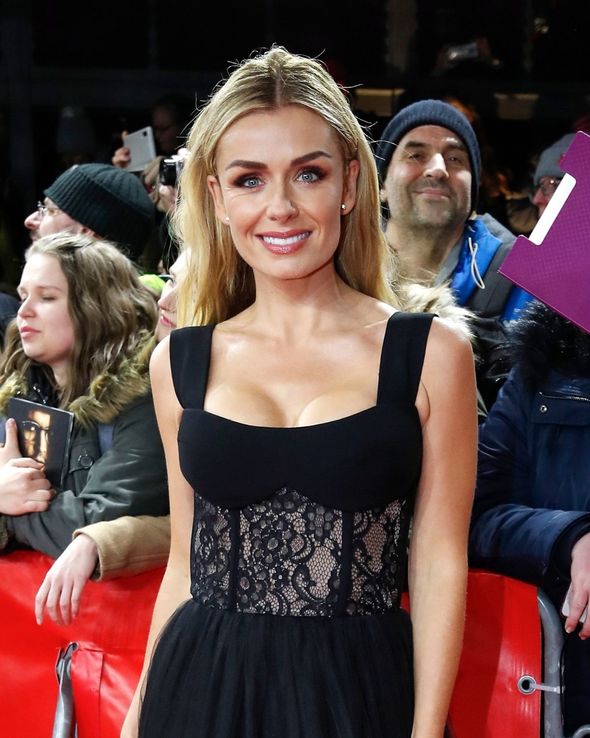 After their split, Katherine went on tour around the UK and has spoken of the “heartbreak” she felt at that time.

She admitted in 2014: “At the end of 2011 when Gethin and I broke up, the reality of it was that about two weeks later I had to go on a UK tour where every night I’m singing songs of heartbreak and every day just trying to find the energy to cope let alone going on stage and understand his reason for doing it.

“Meanwhile, everybody else is under the impression it was my decision, my ambition, I wanted to take over the world. It was so far from the truth.”

The singer met her now-husband Andrew Levitas in 2013 in Los Angeles through their shared hairdresser.

Opening up on how they first met, she told HELLO!: “Life is not always what you expect it to be and when you find somebody that you fall in love with, it’s amazing what you’re willing to change.

“If I’m talking to a girlfriend who’s just met someone and they’re not exactly how she’d thought, I remind her, ‘I thought I’d get married in my local church to somebody from home.’

“But I’ve married this guy from New York, and we live in a way I never imagined.”

They tied the knot the following year and have since welcomed daughter Aaliyah and son Xander together. 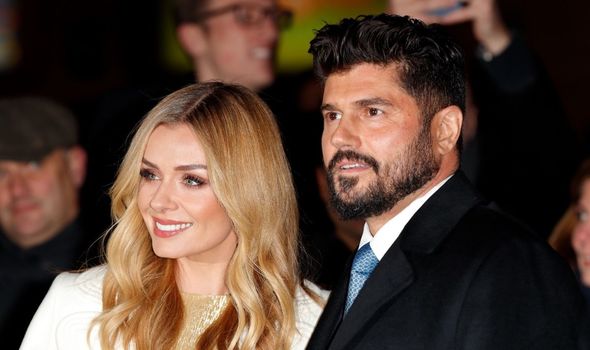 Back in September, Katherine celebrated their sixth wedding anniversary on Instagram, saying: “Six years ago today Neath and New York City came together at Hampton Court Palace (oh what I would do to have us all back in one room again!)

“Two children and two bunnies later, you are even more of a dreamboat than the one I married on that beautiful September evening.

“Thank you for being not only the best husband, father and friend but by far the best decision I ever made.

“You rock my world & I don’t know what I’d do without you. Happy Anniversary my love!”