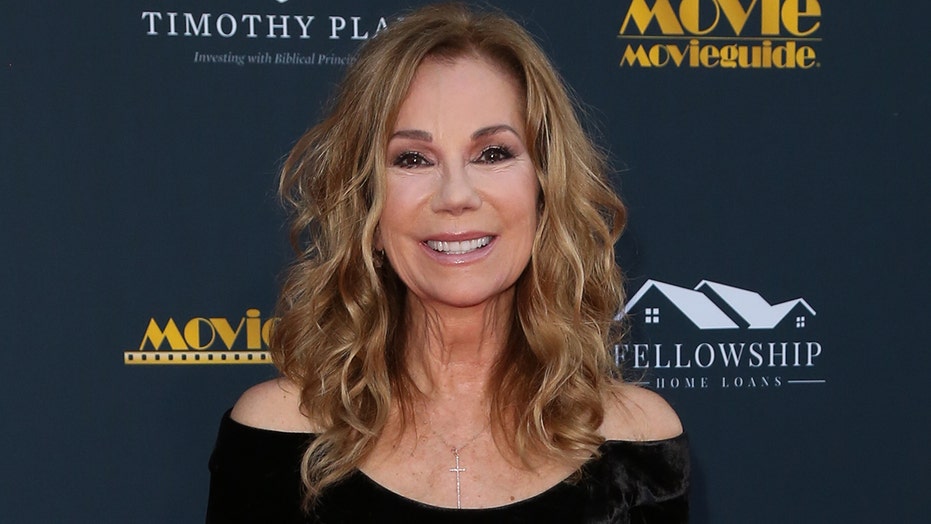 TV personality Kathie Lee Gifford stars in and produces ‘A Godwink Christmas: Meant for Love’ on the Hallmark Channel.

Kathie Lee Gifford is right where she wants to be in life.

The former daytime talk show host, whose legendary husband Frank Gifford died five years ago, said in no way is she “actively looking” for love despite the fact she’s gone out on dates “several times” this past year to test the waters.

“I think I dated four different gentlemen and they’re all great guys but they’re not the guy for me,” Gifford, 67, told Page Six. "If I fall in love again it will be because God just made it happen.”

Gifford shared the “Today” show airwaves with co-host Hoda Kotb, 56, for 11 years before upending her life and relocating to Nashville, Tenn., where she’s since taken up singing and acting full-time.

KATHIE LEE GIFFORD'S 'TODAY' SHOW DEPARTURE SHOCKS FANS: 'IT'S NOT GOING TO BE THE SAME' 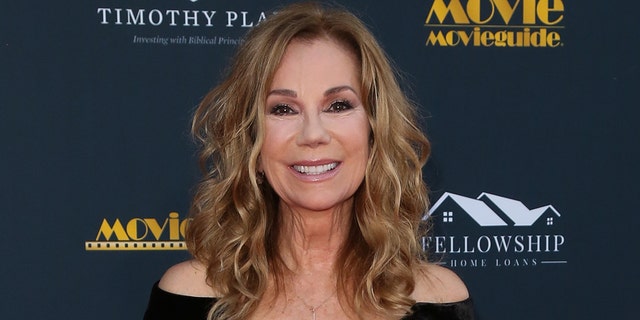 Kathie Lee Gifford said if she falls ‘in love again it will be because God just made it happen.’ (Photo by Paul Archuleta/Getty Images)

Gifford stars in a new movie alongside Craig Ferguson, titled “Then Came You,” about a widow who befriends an innkeeper in Scotland.

For the TV icon, who also penned the script, the film is “a romantic comedy for people who have given up on romance and don’t think anything’s funny anymore.”

The character Gifford plays, named Annabelle, is a small departure from who Gifford is in real life given the fact Annabelle is not “a woman of faith like I am,” Gifford said. 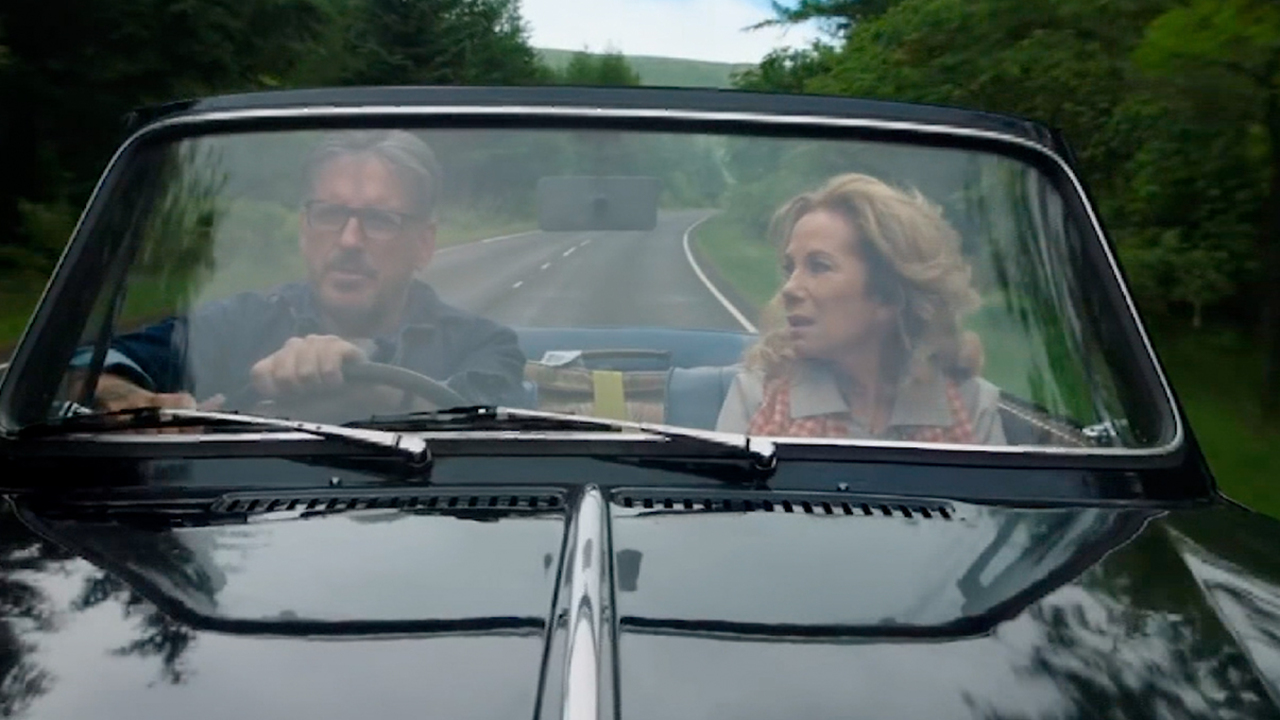 “I wanted to write really for the first time about people who don’t know yet that God loves them," the mother of two said. "They’re really wonderful good people doing the best they can do on their own and I have so many friends like that and I love them, they’re dear.”

Her life is not what she had imagined, she said.

“I never thought I’d be married much less have children, much less have grandchildren,” she added. “When you let go of your own plan and let God direct your life it’s amazing, he does a much better job at it than we do!”

Gifford lived in Greenwich for more than a decade where she raised her two children, Cody, 30, and Cassidy, 27, and remained by the side of her husband of nearly 30 years, NFL legend Frank Gifford, until he died in August 2015 at age 84. 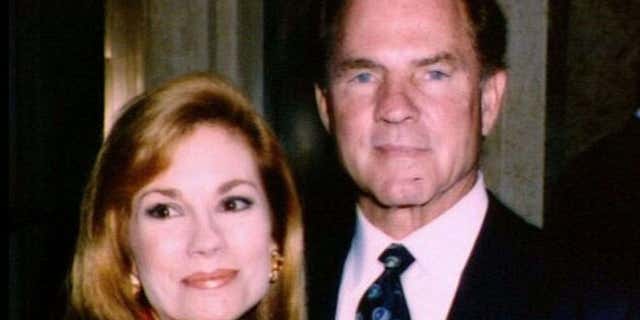 Kathie Lee and Frank Gifford are shown here in 1992. They were married for nearly 30 years until the NFL legend’s passing in 2015.
(AP, File)

In an interview with the Tennessean in Nov. 2019, Gifford revealed the heartbreaking reason for her decision to relocate.

“I moved here because I was dying of loneliness.”