Home » Celebrities » Katy Perry: Orlando Bloom and I ‘Have Been Through F—king Hell’

Katy Perry: Orlando Bloom and I ‘Have Been Through F—king Hell’

Not a walk in the park. Katy Perry got real about the ups and downs of her relationship with fiancé Orlando Bloom as they await the birth of their first child.

Katy Perry and Orlando Bloom: A Timeline of Their Relationship

“For us, and you can hear that even in ‘Champagne Problems,’ which is a song on the record, you can hear that we’re not flaunting how in love we are,” the singer, 35, explained during her interview with Apple Music’s Zane Lowe on Thursday, August 20, referencing her upcoming album, Smile. “We have been through f—king hell. We have been down to the mat and come back up again so far, and that’s even what the song ‘Witness’ was about. ‘If I lost it all today, would you stay? Could you go down with me to the mat and come back up?’ I was testing that already. Your higher self always knows. Your higher self always knows what you’re unconsciously saying.” 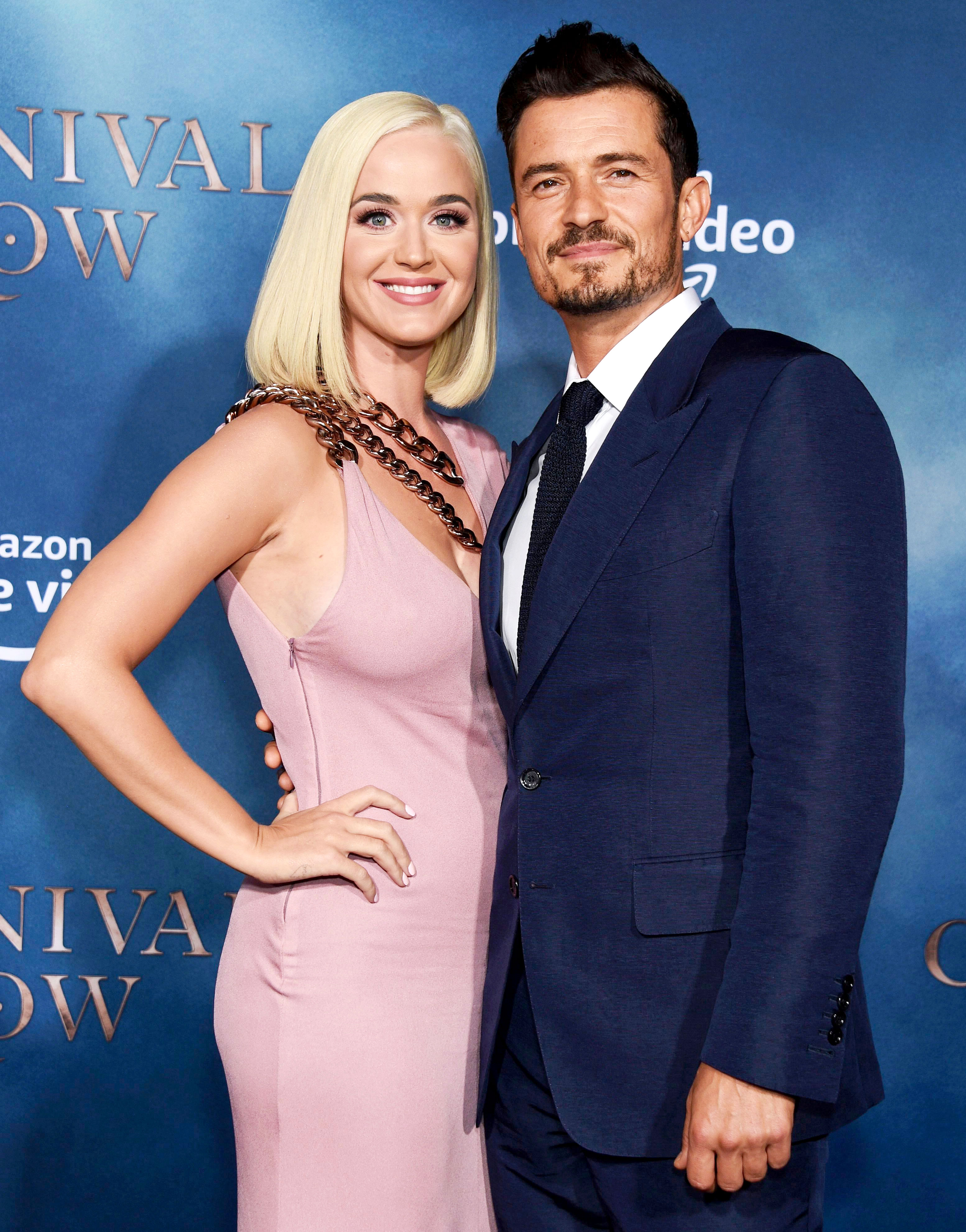 Katy Perry’s Best Quotes About Pregnancy and Starting a Family

While the couple are in a better place now, they still have their problems. “Now it’s a relationship, but it’s work,” she admitted. “Dating is different than real relationships. You’ve got to make a choice every day to be in this relationship and to work hard on yourself with someone that’s mirroring you so intensely. Like, he doesn’t let me rest. He’s not Katy Perry’s biggest fan. He’s here for Katheryn Hudson. He’s here for building.”

Perry and Bloom, 43, began dating in 2016. After a brief split, he popped the question in February 2019, and the pair announced in March that they are expecting.

The actor and the Grammy nominee are among the celebrity couples who were forced to postpone their weddings due to the coronavirus pandemic. “For us it’s about partnership and it’s about right now taking it one week at a time. We had a whole thing planned and that got canceled,” she noted. “So we’re just looking forward to a healthy arrival at this point in time. It’s funny. It’s like, ‘Don’t make too many plans this year because it’s a real go with the flow time.’”

Bloom, who already shares 9-year-old son Flynn with ex-wife Miranda Kerr, communicated his eagerness to meet his and Perry’s daughter earlier this month. “I’m so excited to have a little Daddy’s girl,” he said during the August 11 episode of The Tonight Show Starring Jimmy Fallon. “I hope she’s gonna love me as much as I love her. But that daddy-girl thing and that love of your life feeling is, I think, right around there.”