Keeley Hawes is known for her role as Louisa Durrell in the popular ITV series The Durrells. The series is being repeated on Sundays and it was inspired by autobiographical books by Gerald Durrell. Fans are wondering who Keeley Hawes is married to, or if she still has a husband.

Keeley Hawes is an English actress who began her acting career in Our Mutual Friends, followed by Wives and Daughters.

She is probably best known for her role as Zoe Reynolds in Spooks, and DI Alex Drake in Ashes to Ashes.

Hawes was married to DJ Spencer McCallum in December 2001, and they had a son Myles who was almost two when they married.

However, the couple divorced three years later, in 2004. In the same year, she married Matthew Macfadyen.

Macfadyen is also a well-known actor who starred in Pride and Prejudice. 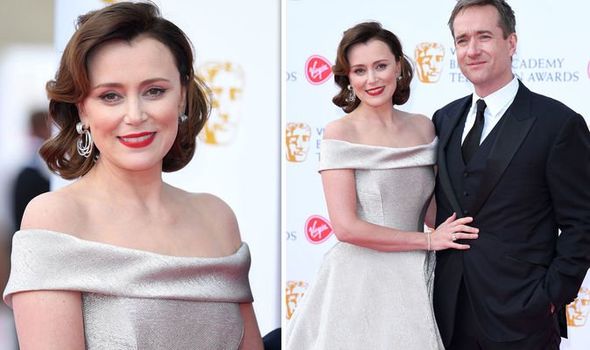 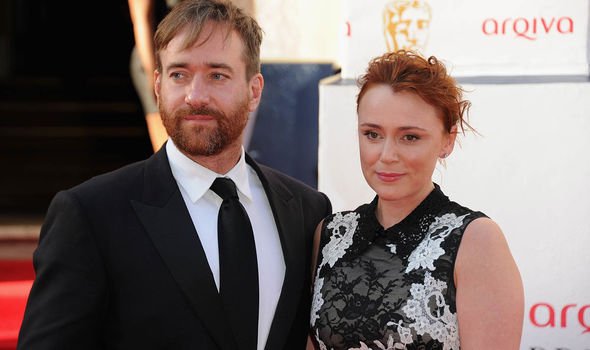 A month after their wedding the couple had a daughter Maggie, and their second child, Ralph, was born in September 2006.

The star is still married to Macfadyen, and they have been a married couple for 16 years.

In an interview with the Evening Standard, she said she was still friends with her ex-husband McCallum.

She had been married for two months before she realised she had feelings for co-star Macfadyen.

The pair had been working together on the set of Spooks in 2002, and Macfadyen told Hawes he loved her. 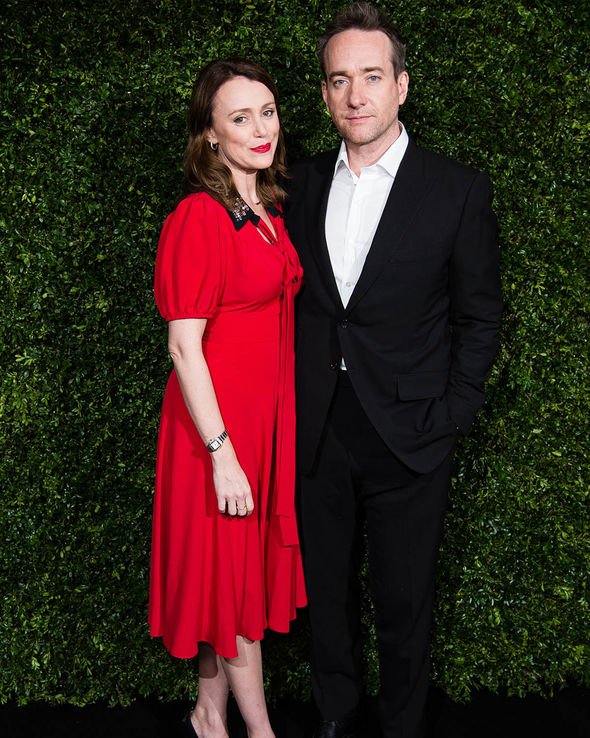 She said: “Matthew just came straight out with it and said, ‘I love you’ in the rain one day. I thought, ‘Oh dear, here we go’.”

Hawes ended her marriage with McCallum after eight weeks. She said: “Suddenly you’re looking at an entirely different thing with two dads and then you might meet someone else and then you’ve got all that going on.

“The idea of that is quite frightening … having to do it all again.”

She was already seven months pregnant when she married Macfadyen in November 2004.

Her ex-husband has also moved on and has a new partner, and they do not live too far from Hawes. 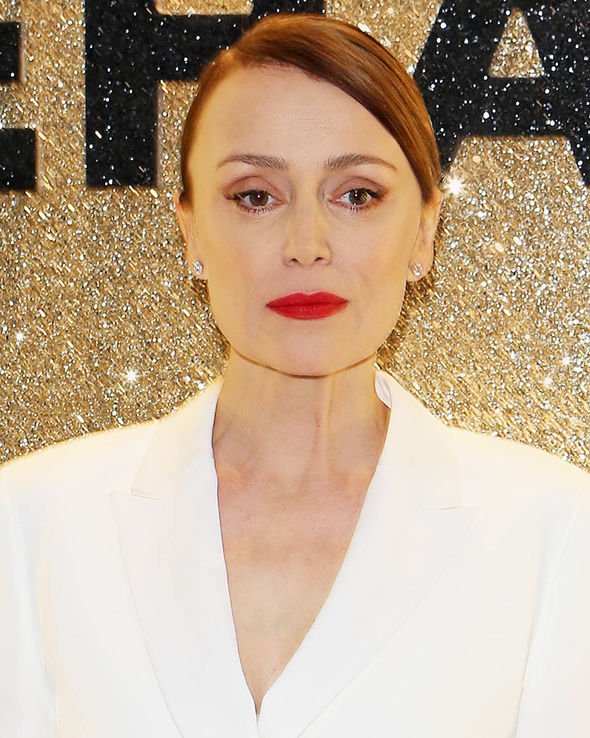 Hawes described husband Macfadyen as being the “calm” one of the relationship, and she is the “feisty” one.

She said it was stressful both being in the world of TV and film, saying they have to work harder at their relationship.

The actress took on her role as Louisa Durrell back in 2016, when the series first aired on ITV.

The series ran for four seasons, with the final one airing in May 2019.

ITV has now decided to show the series again, with repeats being shown on Sundays.

Her husband Macfadyen, 45, is also known for his roles in Death at a Funeral and Ripper Street.

The award-winning actor was in Criminal Justice and he was given an accolade at the British Academy Television Awards for Best Supporting Actor.

One of his more recent roles was as Tom Wambsgans in Succession, for which he was nominated for a Primetime Emmy Award.

He and Hawes are patrons for the Lace Market Theatre in Nottingham.

There had been rumours the couple had planned to move to Hollywood to further their careers, but Hawes said they would be staying put.

The Durrells airs on ITV at 7pm on Sundays