Keith Richards is a rock icon. As a founding member of the Rolling Stones, he has survived decades in the music scene, releasing legendary songs and building a catalog inspiring generations. These days, Richards is still touring the world, rocking and rolling in his late 70s. He’s also good friends with several other notable rebels, including Johnny Depp. The actor notoriously based his Pirates of the Caribbean character, Captain Jack Sparrow, on Richards. And over the years, the two celebrities have opened up about their close friendship and the inspiration they find in each other. 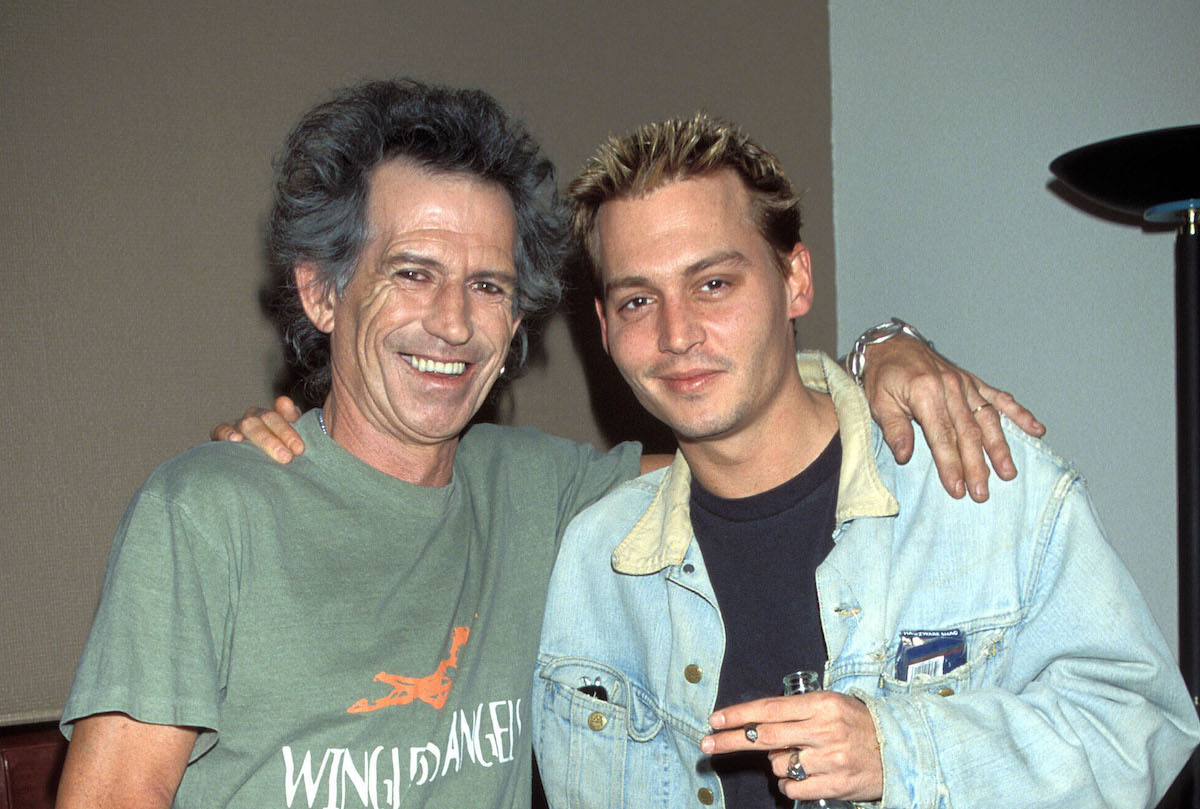 Still, their work in the successful franchise was not the first time Depp met one of his heroes. The two had been friends for nearly a decade by the time the actor based Sparrow on his rock idol.

According to a 2007 Rolling Stone article, the two first crossed paths in the late ’90s.

“At first it was like, ‘Not another one of my fucking son’s friends,” Richards joked. “Johnny started kind of like that, and then he worked his way up with me.”

Are the actor and the Rolling Stone still close?

Richards described working with the actor as “great fun,” making it clear he would be open to more collaborations with Depp.

Although Johnny Depp and Keith Richards haven’t shared the screen since 2011’s Pirates of the Caribbean: On Stranger Tides, they’ve worked together on other projects. Notably, the actor has long been involved in the creation and direction of a Richards-focused documentary featuring a roster of famous guest stars.

According to Entertainment Weekly, the film also includes several exclusive performances by Richards and his band X-Pensive Winos. The documentary has yet to see a release date, but because Depp and Richards are still good friends, it’s possible the two are still adding footage to the flick.