Kelly Clarkson’s personal heartbreak caused by her contentious divorce from Brandon Blackstock is big news for fans of her music. She’s pouring her feelings into writing new songs.

Kelly Clarkson is already writing songs for her next album that are inspired by the pain over her divorce from husband of nearly seven years, Brandon Blackstock. She made the revelation to her musical hero Garth Brooks when the 58-year-old superstar appeared on her daytime talk show on Dec. 14. Kelly told Garth that listening to his 1990 song “The Dance” about trying to focus on the good times after a relationship ends helped her “therapeutically” write a song based on that feeling. 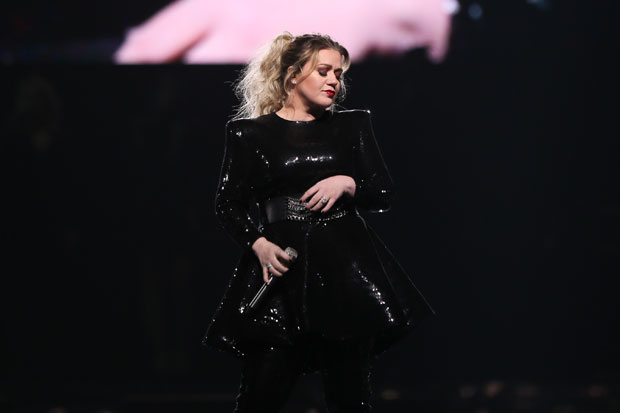 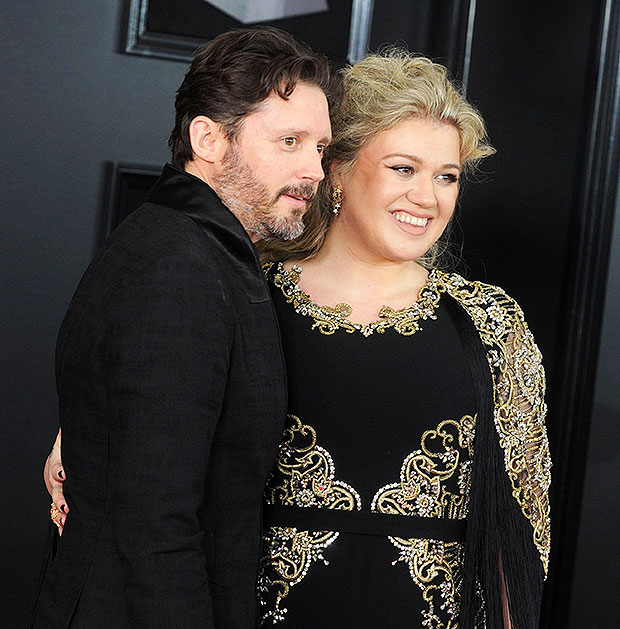 Kelly, 38, filed for divorce from Brandon, 43, on June 4 in a Los Angeles court after nearly seven years of marriage, citing “irreconcilable differences.” On Nov. 30, Kelly was awarded temporary primary custody of their children, and they will live with her in Los Angeles, after Brandon asked that the kids split their time living with him in Montana. He then demanded $301K a month in spousal support from his Grammy winning estranged wife, and another $135K a month in child support, even though he will only have the kids every other weekend.

Kelly then filed documents with the California Labor commission on Dec. 10, claiming Brandon defrauded her out of a good chunk of her fortune, via “illegal services” he and his dad, Kelly’s manager Narvel Blacstock had performed. The “Stronger” singer alleged that Brandon and Narvel defrauded her by “demanding unconscionable fees and compensation” from Kelly for “illegal services” and that they “acted in conflict of interest” with her best interests.