A “Redneck Rave” festival that was billed as “America’s wildest and craziest country party” truly lived up to its name… just not in a good way.

According to reports, 48 people who attended the event in Kentucky last week were charged with a range of offenses after the festivities descended into chaos, with a man having his throat slit, a woman being choked in a fight over a blanket, and another man becoming impaled on a log.

Last week, tens of thousands of people attended the five-day fest at Blue Holler Offroad Park in the small town of Mammoth Cave, 90 miles south of Louisville. While many attendees had a blast partying in the mud and enthusiastically waiving “F**k Biden” flags, the event didn’t exactly go off without a hitch.

In fact, several festival goers were left seriously injured as violent incidents unfolded — including a man who had his throat slit by a friend after a drunken fight. Edmonson County Sheriff Shane Doyle told the Lexington Herald-Leader of the incident:

“They were intoxicated, they got into a fight, one of them slit the other one’s throat and then fled into the park.”

The throat-slasher still hadn’t been arrested by Wednesday, but by that time dozens of attendees had already been charged with a range of offenses — from drug trafficking to felony assault.

For example, 29-year-old Lancer Hodges was arrested after he allegedly strangled a woman until she passed out after they got into a fight over a blanket. The victim told police she couldn’t breathe and blacked out during the incident; she was left with scratches on her neck and fingerprints behind her ears. Hodges denied choking the woman but was charged with strangulation, wanton endangerment, and fourth-degree domestic violent assault.

Meanwhile, a festival goer driving a side-by-side UTV wound up with a log impaled in his abdomen. Officials say he drove over the log, but it broke through the floorboard of his vehicle and stabbed him in the abdomen. Sheriff Doyle recalled:

“When it tried to come out through his back it was stopped by a steel plate behind his seat.”

Thankfully, the man was airlifted to the hospital; however, first responders were forced to leave the log in his abdomen during the entire trip.

Other Redneck Ravers suffered severed fingers, broken bones, dislocated joints, and severe lacerations at the festival. Dozens more had to be treated by medics because they were so drunk they became ill. Doyle said:

“There were so many intoxicated people, we just decided, ‘If dispatch sends an ambulance in, we’re sending a deputy in with them.’”

Even though authorities knew the event would lead to chaos and attempted to plan for a sufficient police presence in the park where the festival was taking place, they were ultimately told to contain the illegal activity to the park because there were not enough officers to try and stop it.

“The first vehicle that came through, we found meth, marijuana, and an open alcohol container. And then one of the occupants had two active warrants… ‘We were like ‘well, this doesn’t bode well for the weekend’.”

Nearly 50 people were charged by the end of the festival, including 30 charges involving drugs or alcohol-related offenses. There were also 63 traffic-related offenses, two arrest warrants served on a fugitive, and six felony charges including assault, strangulation, and wanton endangerment.

Fourteen people were arrested — hailing from Kentucky, Michigan, Indiana, Missouri and Tennessee — while others were slapped with citations.

Yet despite all the chaos and injuries the event caused, organizers felt it was an absolute success — and are already planning to have the next Redneck Rave in just a few months. In a Facebook post, organizer Justin Stowers said the festival was the “coolest thing I’ve ever seen in my life,” thanking the police and fire departments for “working with us to make every thing run as smooth as we can.”

“We can definitely improve on a lot of things to make the one in October run a lot better… we are listening to all your suggestions. This was the biggest event we’ve ever done and with as many people and random things that popped up unexpectedly I feel like we all handled it very well.”

That’s definitely one way of looking at it.

What do U think about this, Perezcious readers? Do you think there should be another Redneck Rave after this one led to serious injuries? Will the next festival be safer or even more unbridled? Share your thoughts (below)! 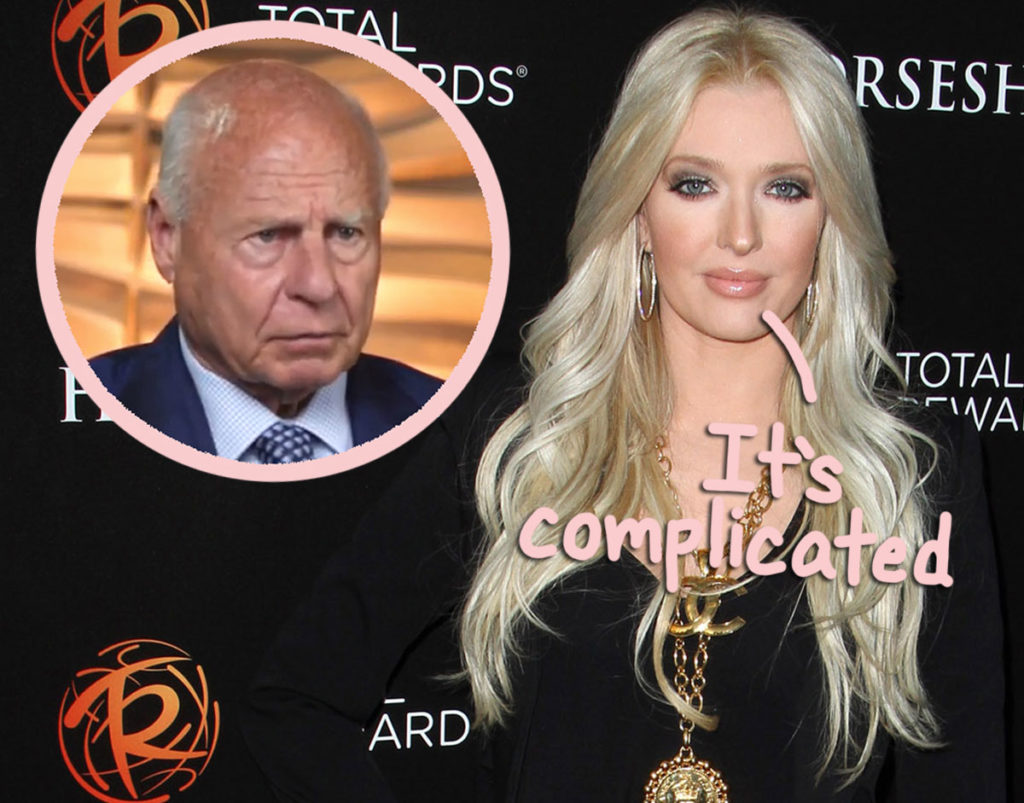 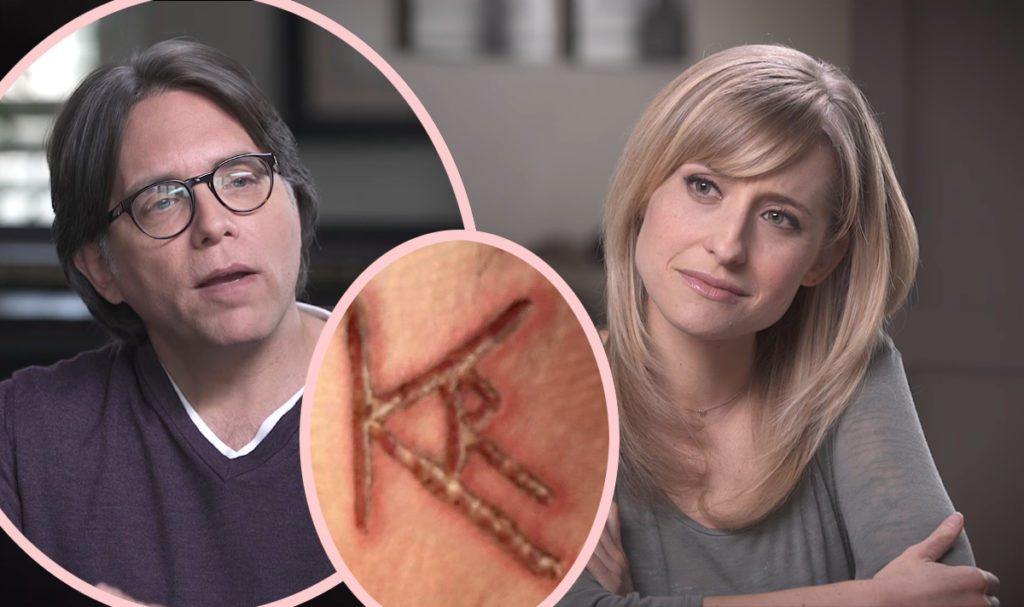 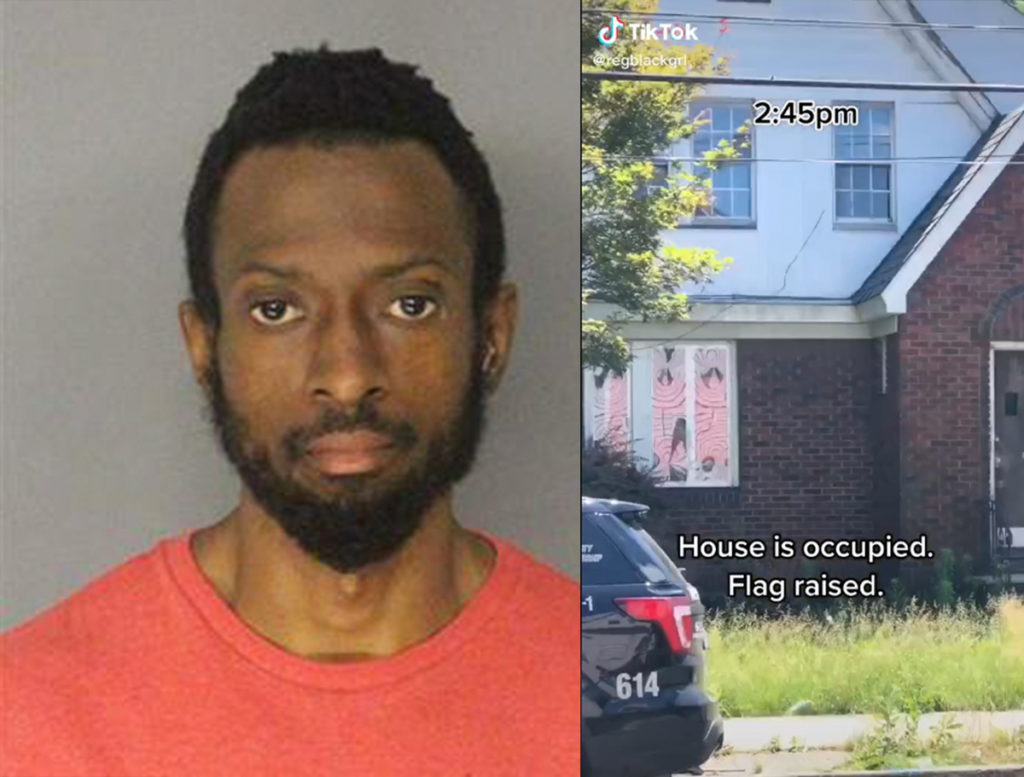 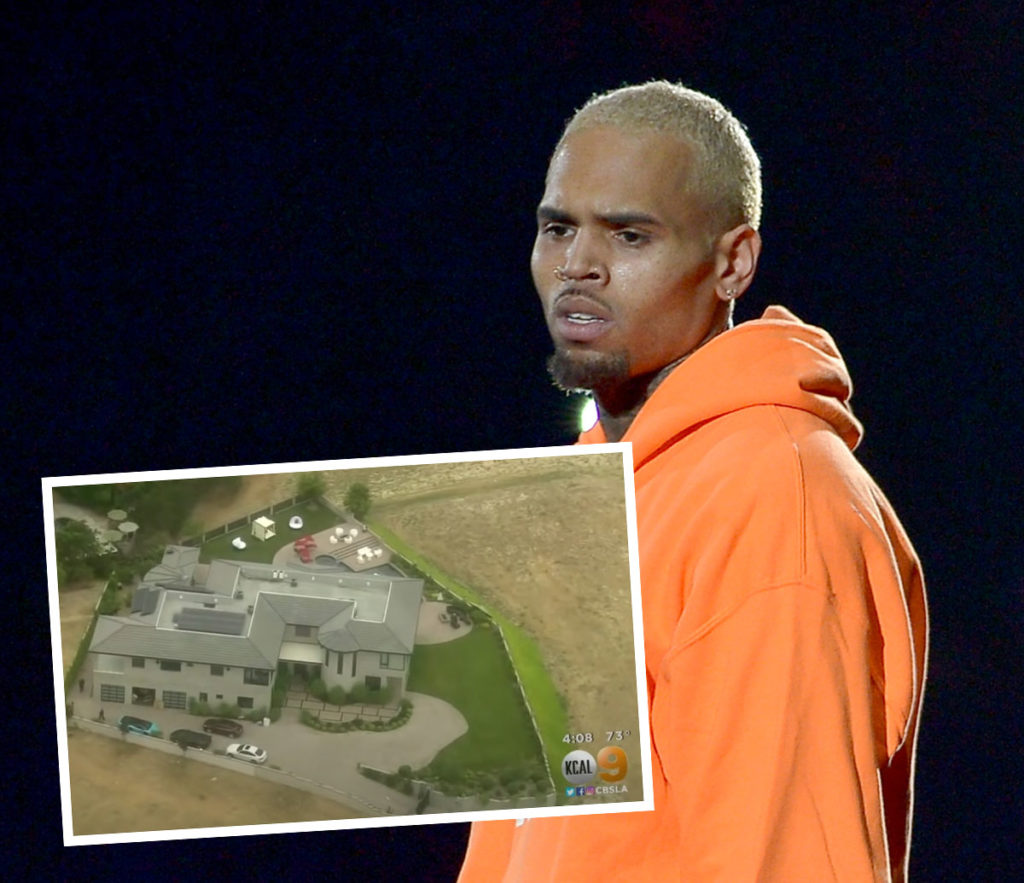