Kenya Barris Is Developing a 'Brown-ish' Series With Eva Longoria

While fans may be saying goodbye to Black-ish after the upcoming eighth season, it doesn’t mean that we’ve seen the last of the -ish universe.

On Tuesday, a few days after ABC renewed the Emmy and Golden Globe-nominated sitcom for an eighth and final season, ABC and Hulu head Craig Erwich revealed the status of two Kenya Barris projects for the network. Speaking with Deadline, Erwich shared that Barris is currently “bouncing around ideas” for a new series titled Brown-ish with Eva Longoria. The show would revolve around a modern Latinx family.

“Brown-ish is still a concept that is in development, we haven’t rolled out the firm plans around that yet,” Erwich told the outlet.

Erwich also shared that Old-ish, the spinoff following Jenifer Lewis and Laurence Fishburne’s Ruby and Earl, hasn’t developed further than the concept. “We have no current plans to make it as a pilot,” he explained. “When we talk about the world of Black-ish, there are so many different iterations that we are open to; it’s really up to Kenya who is the master and the captain of the franchise.”

With Mixed-ish canceled and Black-ish ending next year, Freeform’s Grown-ish may be the final property in the -ish franchise for a long while. The series aired its season 3 finale in March and will return for the characters’ senior year on July 8. The spinoff stars Yara Shahidi, Trevor Jackson, Francia Raisa, Emily Arlook, Jordan Buhat, Chloe Bailey, Halle Bailey, Luka Sabbat, and Diggy Simmons.

Until then, fans can figure out how they feel about Barris and Longoria’s possible Brown-ish series. People already have a lot of thoughts!

Which Shows Are Canceled or Renewed for 2021? See the List! 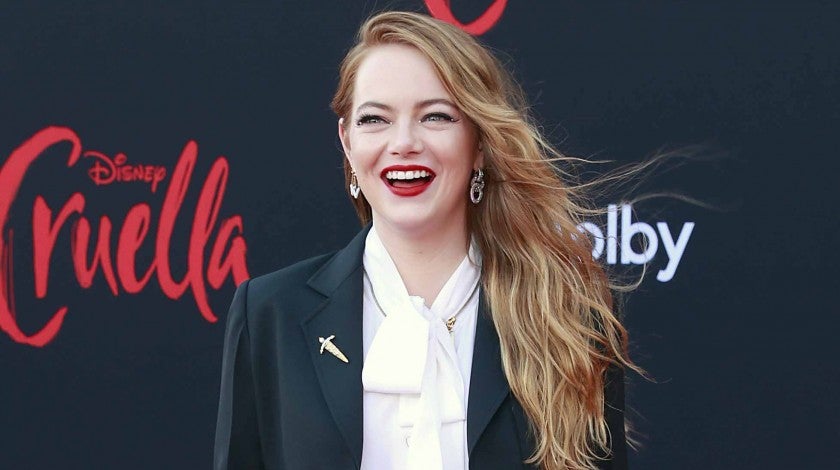