Kim Kardashian children names: What are the names of Kim and Kanye West’s four children?

Kim Kardashian and her husband Kanye West have four children together and the reality star often feature them on her Instagram. In her most recent post, Kim shared a sweet moment with daughters North and Chicago as they wanted to follow in their mother’s footsteps in having a photoshoot, although as the pictures went on Kim shared how chaos soon broke out.

What are the names of Kim and Kanye West’s four children?

North West is Kim and Kanye’s eldest daughter at age seven with the pair welcoming their firstborn back in 2013.

Kim’s mother, Kris Jenner, previously revealed the meaning behind the name after many highlighted its geographical meaning.

While appearing on The View, Kris said: “The way [Kim] explained it to me was that North means highest power, and she says that North is their highest point together and I thought that was really sweet. 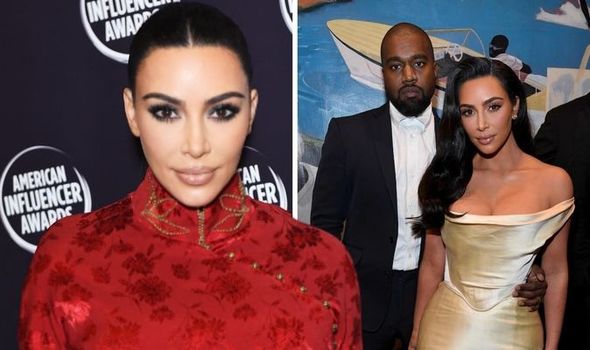 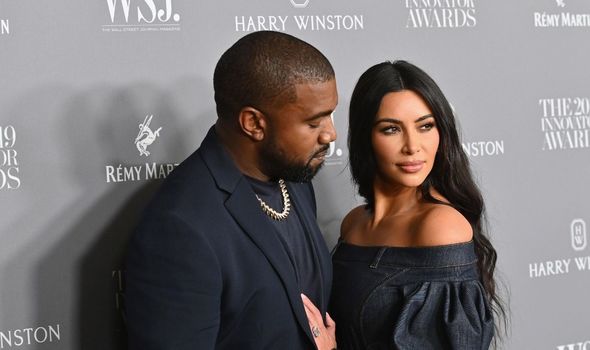 Kim has since told GQ: “It was a rumour in the press and we’d never really considered it seriously, at all, but Kanye and I were having lunch right over there at that table about a year ago and Pharrell [Williams] came over to us and said, ‘Oh, my God, are you guys really going to call your daughter North? That is the best name.’ I said, ‘No we’re not, that’s just a rumour.”

The diagnosis meant Kim had to give birth in week 34 instead of at full term at 40 weeks. 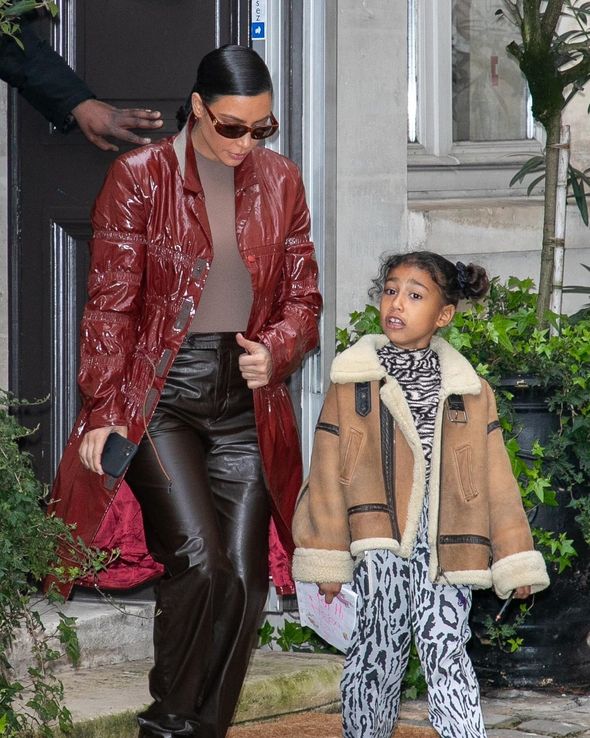 As the star gave birth, she was also diagnosed with placenta accreta, which can cause difficulties for expecting mothers during labour.

Kim spoke out on her experience in a blog post titled High-Risk Pregnancy.

She said: “My doctor had to stick his entire arm in me and detach the placenta with his hand, scraping it away from my uterus with his fingernails.

“How disgusting and painful! My mom was crying; she had never seen anything like this before. My delivery was fairly easy, but then going through that—it was the most painful experience of my life!”

The iconic couple went on to have their second child, Saint in 2015.

A source told E! that Saint’s name reflects him being a “blessing” following the couple’s difficulties during her pregnancy.

After the birth of her son, Kim suffered complications with placenta accreta again.

At the time doctors advised the reality star to not fall pregnant again in fears more complications could occur. 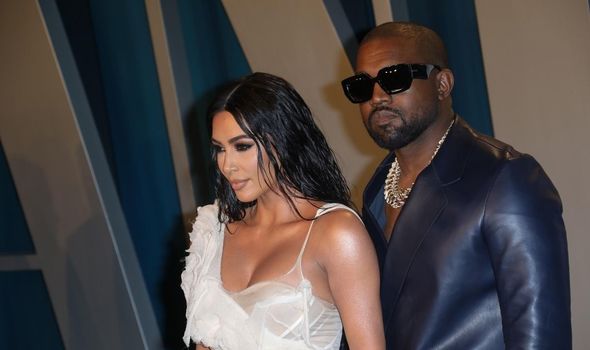 In 2017, the couple chose to expand their family further with the use of a surrogate.

A year later their surrogate gave birth to their second daughter and third child Chicago.

The exact meaning behind Chicago’s name is not known but it is said to pay tribute to the home town of Kanye’s mother.

Last year Kim and Kanye revealed they would be adding to their family once again.

The couple later announced the arrival of their fourth child, Psalm, in May of last year.

Psalm could be Kim and Kanye’s last child as Kim has spoken of how their time is already “spread thin”.

Talking to Elle, Kim said: “I don’t think I could handle more than that.

“My time is spread really thin. And I think it’s important that in all couples, the mom gives the husband as much attention as the kids.”