Location, Location, Location host Kirstie Allsopp, 48, has revealed that the “carnage” of burying her mother in a plot at the end of her Dorset garden made her recognise the importance of funeral specialists. Kirstie buried her mum, Lady Fiona Hindlip, in 2014 next to the burial site of the family pony, as she had requested in her last wishes.

However, the presenter insisted that she “wouldn’t recommend” the burial method “to anyone” while reflecting on the moment.

Kirstie told Times Radio: “I wouldn’t recommend it to anyone.

“I think there’s a reason that we hand over the bodies of people we love to people who are specialists in that field.”

Lady Hindlip left her family specific instructions about how she wanted to be buried and what clothes she would like to be dressed in before she died after battling breast cancer for 25 years. 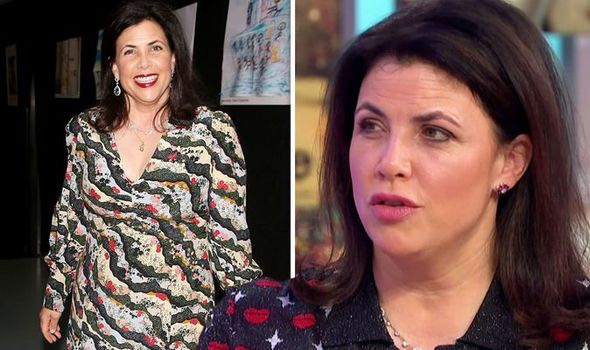 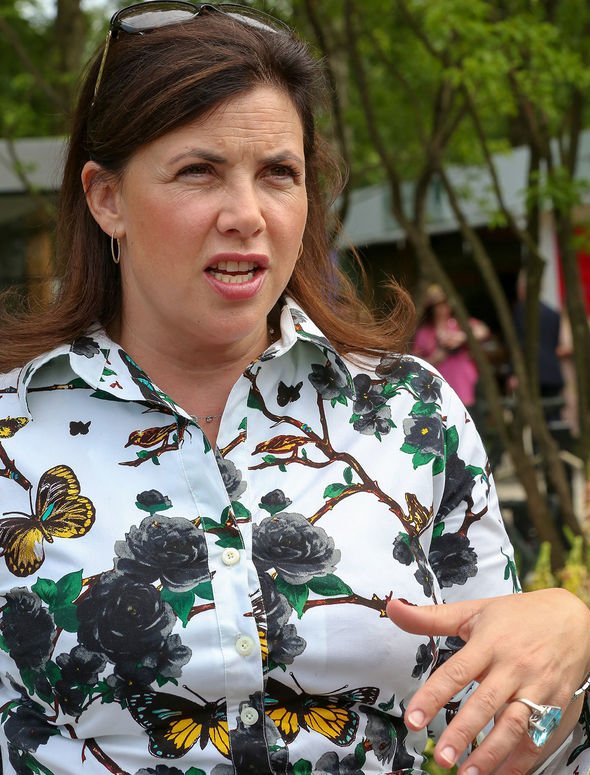 Kirstie first found out her mother’s cancer was terminal when she discovered that she had bought her own coffin and stored it in the attic.

Opening up about her Lady Hindlip’s requests, she said: “It is a little bit of a tyranny feeling that someone has left these very strong instructions you must adhere to.”

Kirstie then recalled several disastrous moments which disrupted the day of the funeral. 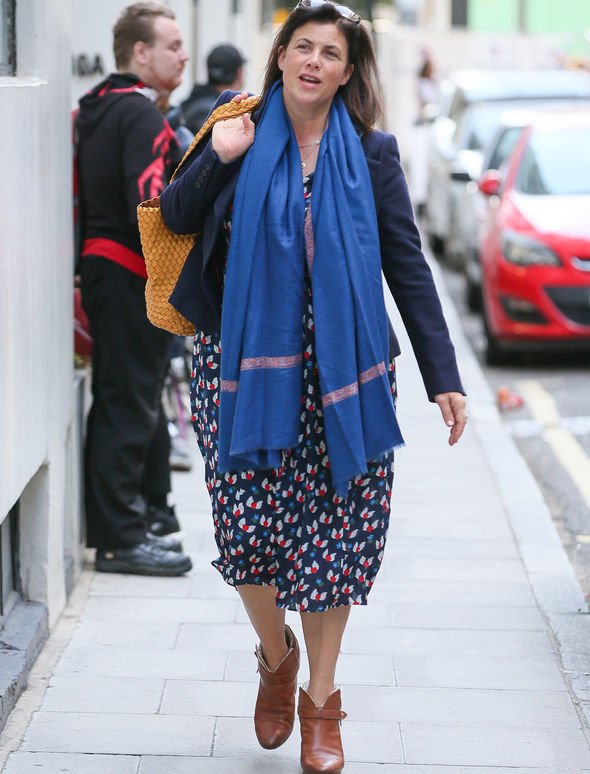 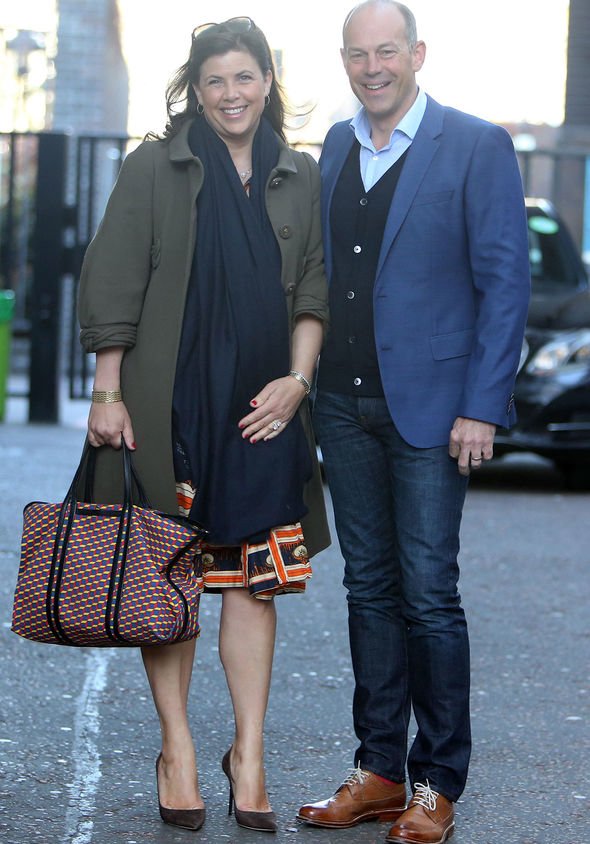 The family then struggled to dress her in the outfit she requested, so had to choose something else for her to wear.

They were also unable to fulfil the dress code Lady Hindlip wanted her mourners to wear and were forced to don Wellington boots due to the weather conditions causing “knee-deep mud”.

Fortunately, Kirstie added she is now able to see the funny side of the challenging day.

She explained: “I can describe it in a completely humorous way, that it was just fantastically dark and British.”

Elsewhere, Kirstie admitted that working with Phil Spencer gets “incredibly frustrating”, claiming he often gets more career opportunities than her.

During an interview with Good Housekeeping for their June edition, the star commented when asked about presenter roles still being dominated by men: “It’s incredibly frustrating. It’s not just on screen.

“I once said to my agent, ‘Phil gets all this voiceover work and I don’t get any; where am I going wrong?’

“And she said, ‘According to advertisers, women make 95 percent of purchasing decisions and they don’t want to be told what to do by other women.’

“Things like that make it very difficult and there’s a huge amount of it still going on,” she added.

The property expert also touched on how she has not experienced sexism herself, but she has seen it “everywhere” during her professional life.

Kirsty said it was usually perpetrated by “male bullies” who felt inferior to their female counterparts.

“I don’t think it will go away until women speak up for other women. It’s not easy, but it’s in our power,” she explained.